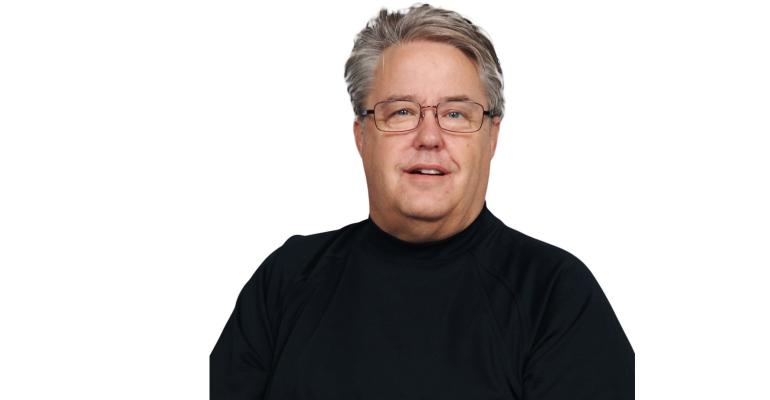 When the Going Gets Tough...

MeetingsNet has named David Bruce among its 2018 Changemakers for grabbing the commission bull by its horns.

MeetingsNet’s annual Changemaker list recognizes 20 outstanding meetings professionals for their efforts to move their organizations and the industry forward in unique and positive ways. Find all the profiles here.

For launching a new association dedicated to independent meeting planners

Independent meeting planning companies were stunned at the announcements earlier this year that Marriott International and Hilton would drop hotel commissions for most group business from 10 percent to 7 percent. Many needed to rethink their business models, others wondered if they could survive. David Bruce was alarmed by the coming change, but also motivated. Almost immediately after Marriott’s announcement, he created LinkedIn and Facebook groups to give independents a place to focus their conversations. Hundreds of planners quickly joined, and another idea was born: an association just for independent meeting planners, Meeting Planners Unite.

Making Change
Three months ago, I wouldn’t have believed I was going to do this. But having an association that deals with only independent planners is a change we’ve needed for quite some time. Meeting Planners Unite is the first time in history that independents have gotten together as an organization with the same goals, a place to share their concerns and their fears. Right now, we have 100 members, but we will be promoting it more heavily now that the website has launched.

Managing Change
Change is inevitable. Problems are inevitable. We get very locked into how things have always been. Unfortunately, that doesn’t always work out. I’ve been an independent for 32 years. If you think about where we were 32 years ago (we didn’t use fax machines!), we’ve had to institute a lot of change through the years. Back then, even becoming an independent was about making a change—when we asked people to pay us a commission, they said, “But, you’re not a travel agency.” And we’ve had to handle many, many difficult periods—consider the challenges after Black Monday in 1987, or 9/11, or the downturn in 2008. We’ve always had to come up with the next good idea, and now with independents dealing with the revenue changes as Marriott and Hilton cut their commissions from 10 percent to 7 percent, Meeting Planners Unite is aimed at helping planners find creative solutions to making up that lost revenue and keeping their businesses strong.

It’s ironic that Marriott’s commission change is what motivated me to launch this new association. I imagine Mr. Marriott is turning over in his grave seeing what’s happening today with commissions. Marriott International is not valuing its clients. It’s doing everything that he would never have allowed, in my opinion.

Free Time
In my free time, my wife and I breed and show Coton de Tuléar.  It’s a dog breed we’ve been involved with for about 10 years now. That’s our world outside of meetings. I also guest lecture on hospitality issues at Stephen F. Austin State University here in Texas once or twice a semester.