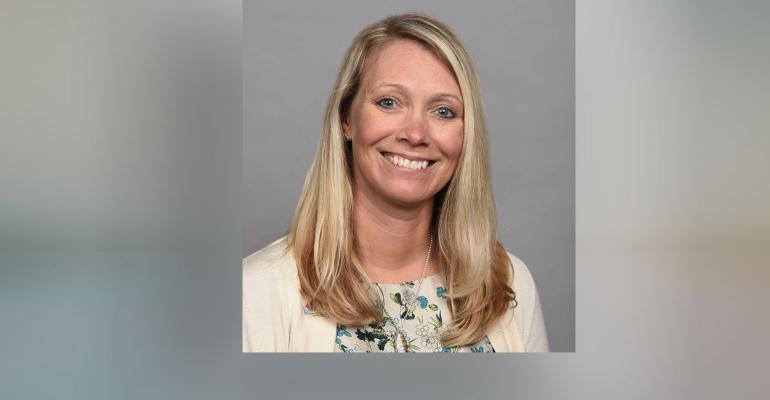 The leader of the Society of Government Meeting Professionals shares her thoughts on the challenges and goals for the organization.

At the Society of Government Meeting Professionals’ annual education conference this month, Michelle Milligan, MSW, LMSW, CGMP, will be installed for her second term as national president. Earlier this year, Milligan led the SGMP during the government shutdown when many of its members were furloughed. She currently serves as deputy administrator and clinic director at the Clinic for Child Study, a part of the Third Judicial Circuit in Detroit, Mich.

MeetingsNet: This is your second term as SGMP national president, what do you hope to accomplish this time that you were unable to tackle previously?
Michelle Milligan: As a Society we need to embrace and adjust to the multi-generations in our membership. We have started to work on this but need to focus on future leaders in younger generations. We also need to help develop strong chapter leaders, so that they provide all the needed benefits to their members.

MeetingsNet: Looking back, what do you think has changed most for your members and their attendees over the last five years?
Milligan: Over the last five years, our industry has seen lots of changes, many related to changes in the economy and political climate. When the economy is not as strong, suppliers can usually rely on government meetings to fill their hotels; however, during a thriving economy, private business pays higher than per-diem rates. This can make it difficult for a governmental entity to locate space for a conference or meeting. Politics can also play a role in how government meetings are funded and what the current priorities are. This occurs regardless of political affiliation.

A constant problem for us is that meeting planning is often an add-on responsibility, so government employees can be thrust into that role with little background in all the nuances of planning and executing a successful conference.

MeetingsNet: The last time we featured SGMP was during the government shutdown. What effect did this have on the organization?
Milligan: We extended membership for all planners with expiration dates during the shutdown, as many were not able to access government email during that time. From a humanitarian perspective, we saw several of our supplier members open their facilities for government employees to have free or discounted meals.

SGMP has updated its curriculum and manual for the Certified Government Meeting Professional certification to include a section on government shutdowns and how to attempt to navigate them. We also asked one of our speakers for the 2019 National Education Conference, scheduled for June 26-27 in Detroit, to include information on how shutdowns can be addressed in contracts.

MeetingsNet: What might someone be surprised to learn about you?
Milligan: I maintain my sense of wellbeing and balance by running 20 to 30 miles a week and binge-watching supernatural TV shows. My latest binge was a new show called “A Discovery of Witches.” But my all-time favorite is “Buffy the Vampire Slayer,” which aired from 1997 to 2003.