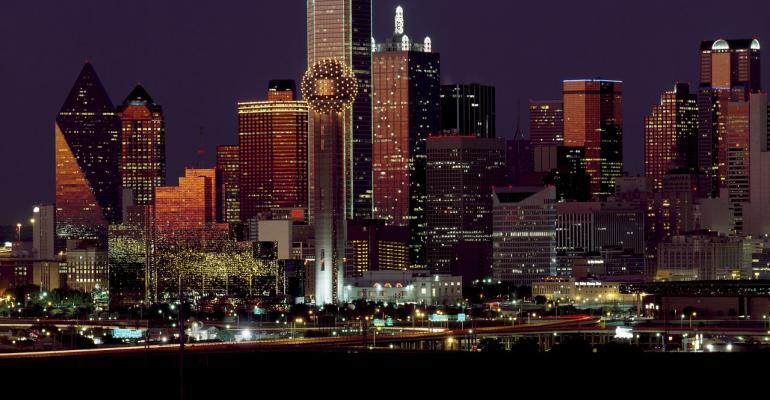 The CEO of VisitDallas has resigned after 15 years of leading the visitor and convention bureau, in the wake of an internal audit conducted in January that found lax oversight of payments. The audit also found that the agency had broken state law by comingling revenue from the hotel occupancy tax with funding from the Dallas Tourism Public Improvement District, instead of tracking and accounting revenue spent on each project separately. And Jones was personally criticized for spending $17,000 on 18 hotel stays, despite having a restriction of $180 per night.

VisitDallas Board Chairman Mark Woeffler told The Dallas Morning News that Jones “did no wrong, and the separation was mutual.” Woeffler also released a statement saying, “We are proud of the work VisitDallas has accomplished during Phillip’s tenure to promote Dallas, which is now a top ten destination nationally for meetings, conventions, sporting events, and leisure travel. As Phillip has decided to pursue other opportunities, we wish him the very best.”

Jones (photo below), who advocated for inclusion and diversity, also released a statement saying, “It has been a privilege to lead VisitDallas during an important period of growth for the organization, and now it’s time for my next challenge.” 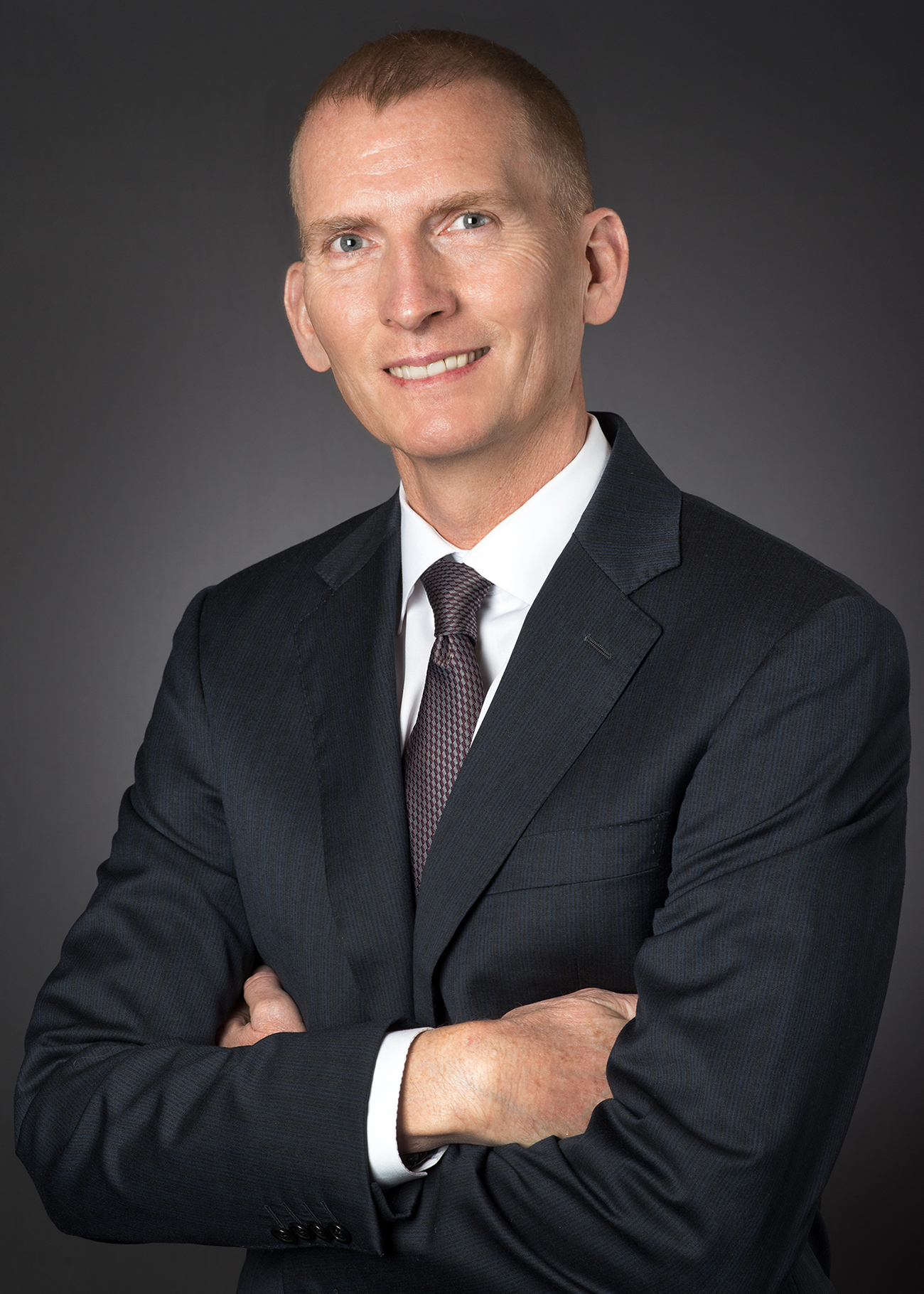 VisitDallas is a nonprofit organization and has been a hot topic during the current mayoral race. Candidate Scott Griggs voted for a proposal whereby the city would cut its ties with the bureau, but ultimately the proposal did not pass. Sam Coats, the interim CEO, is a former board chairman of the Dallas Convention and Visitors Bureau, which officially became VisitDallas in 2016.