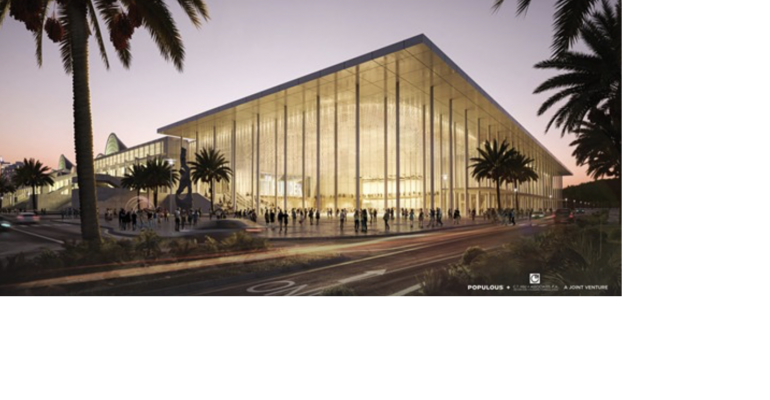 The Convention Way Grand Concourse building is due to open in 2023.
Association Conventions and Expos

Two noted architectural firms were contracted for the $605 million project and an expected completion date was recently announced. Here are more details about the new spaces to come.

In August 2019, several weeks before officials at the Las Vegas Convention Center announced that the facility’s 1.4-million-square-foot expansion was more than halfway complete, Orlando’s Orange County Convention Center came to an agreement with Populous and C.T. Hsu, two architectural firms with previous large-venue projects in their portfolio. The mission: Help OCCC expand wisely and keep pace with other top-tier convention destinations like Las Vegas and Chicago. 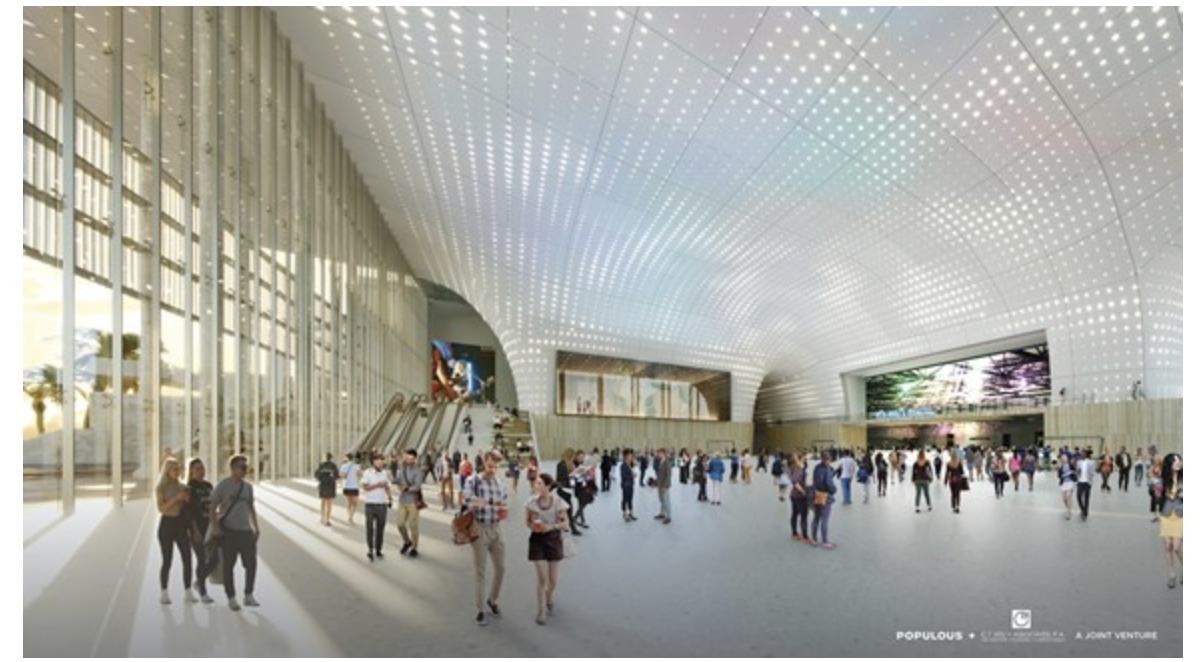 What’s more, the expansion project includes what’s called the Convention Way Grand Concourse (pictured here), which will act as a central hub for the North and South Buildings. Besides being a new entrance space for the two buildings, the concourse will feature an 80,000-square-foot ballroom plus an additional 60,000 square feet of meeting space, which is what a critical mass of convention planners desired for the North and South Buildings (pictured below), according to OCCC officials.

Groundbreaking on the project is expected to begin by this summer. 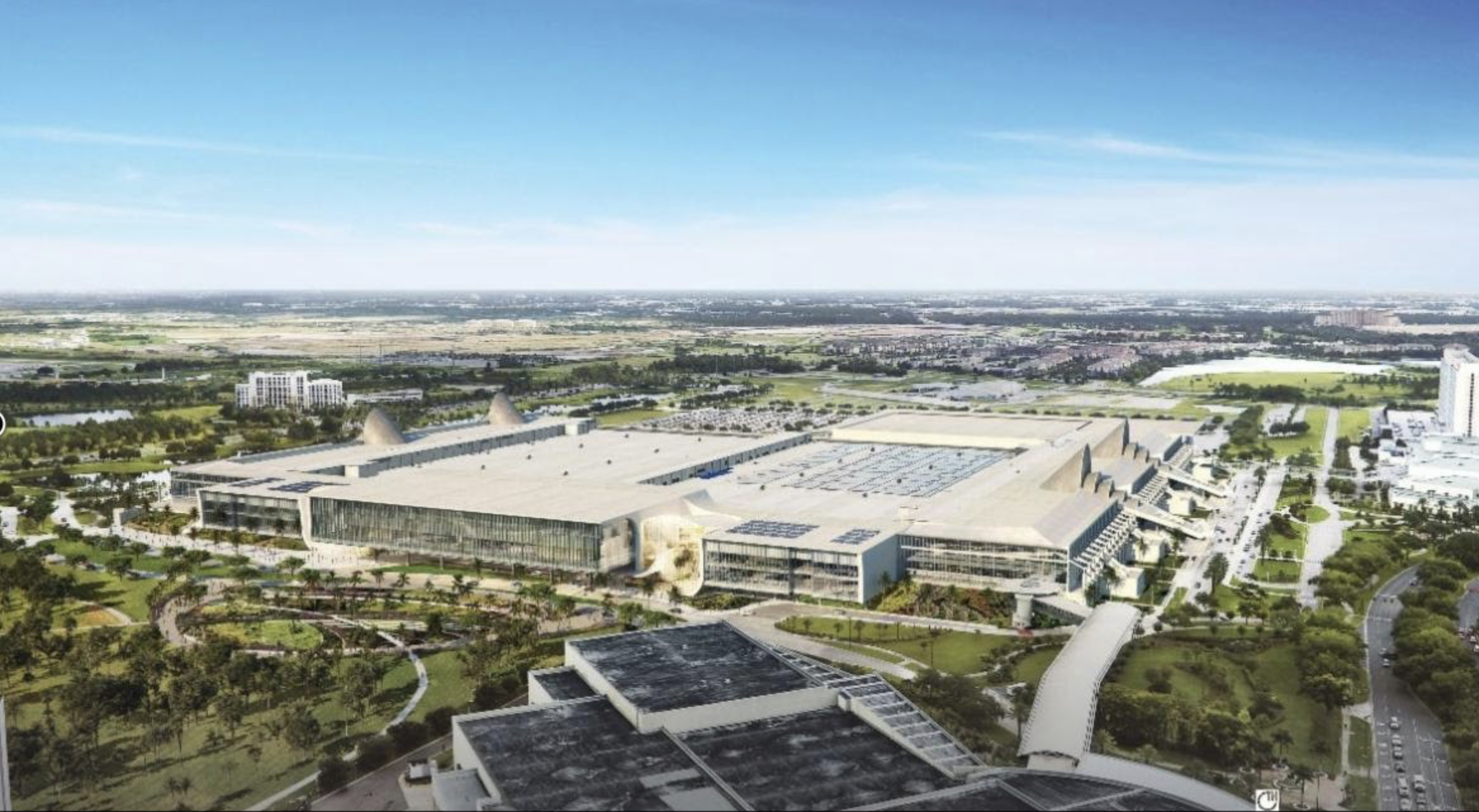 *All renderings are courtesy of Populous and C.T. Hsu & Associates