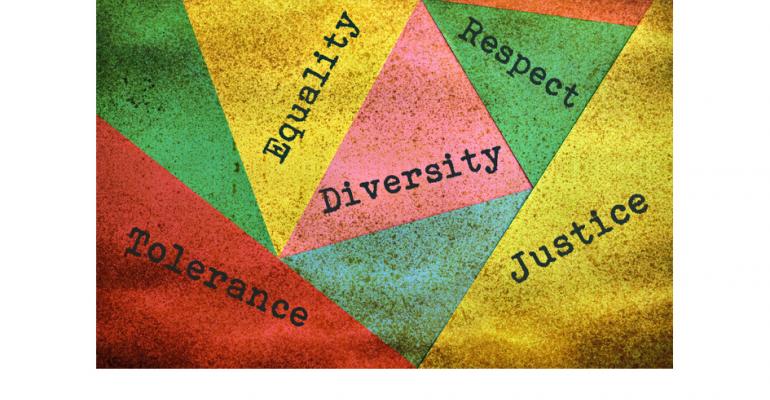 Hyatt Says “No” to Hate-Group Meetings

The hotel company’s CEO commits to “a higher level of vetting” for groups that want to book meetings and conferences.

After initially defending its decision to host an anti-Muslim conference September 4-5 at the Hyatt Regency Crystal City in Virginia, Hyatt Hotels Corp. has announced that it will no longer host hate groups at its 800 worldwide hotels and resorts.

Hyatt announced the new policy in an internal memo last week. The company is not releasing the memo but provided this statement from a company spokesperson: “Hyatt President and CEO Mark Hoplamazian recently announced that Hyatt will no longer allow hate groups, those who primarily seek to disparage or demean a specific group of people, to host meetings or events at our hotels moving forward. It’s clear that consumers today—and especially employees—have even higher expectations of companies to live their values. Hyatt is a company that’s clear in its values and what it stands for—our purpose is to care for people so they can be their best. We’ve been taking new strides every day to live our purpose, and that has included a fresh look at many things. On the heels of some guest and colleague feedback we received about groups, we decided it was the right time to take a fresh look at our practices around hate groups. This is a complex and emotional issue, but what we’ve concluded is that we need to commit to a higher level of vetting such that groups using hate speech, primarily seeking to disparage or demean a particular group, are not welcome in our hotels.”

The controversial group that met at the Hyatt in September is ACT for America, a 501c3 organization that says its mission is “empowering citizens to help prevent criminal activity and terrorism while preserving civil liberties.” However, the Southern Poverty Law Center agrees with other observers in its assessment that ACT for America is “working to advance anti-Muslim legislation at the local and federal level while flooding the American public with hate speech demonizing Muslims.” The organization’s founder, Brigitte Gabriel, has said that Muslims cannot be loyal U.S. citizens.

Hyatt originally defended the conference booking, taking the position that it would not discriminate against groups that are lawfully meeting at its hotels, which was similar to the position taken by Marriott International when it hosted the group at the Crystal Gateway Marriott in Arlington, Va., in 2017. Hyatt has not clarified how it will make a determination about whether a meeting sponsor is a hate group.

In other Hyatt news, the company announced a new program this week called RiseHY, which includes a commitment by the company to hire 10,000 “opportunity youth”—people ages 16 to 24 who are neither in school nor working—by 2025. “We understand the challenges young people face, and Hyatt hotels are uniquely positioned to be part of the solution. Hospitality is one of the few industries where entry-level opportunities often lead to fulfilling, life-long careers that can change the trajectory of someone’s life,” said Malaika Myers, chief human resources officer, Hyatt.