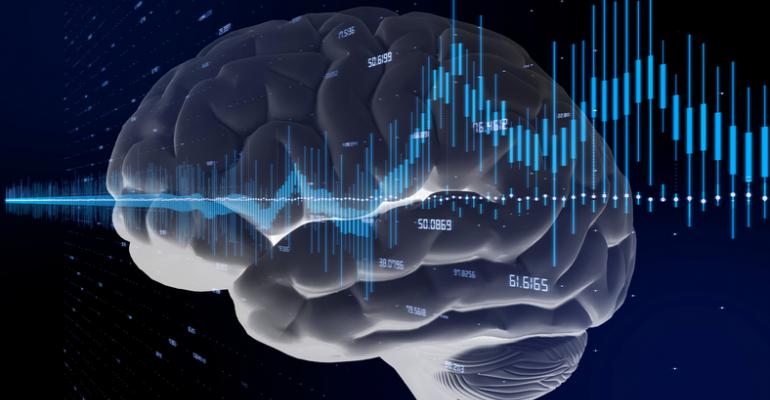 Three ways to use science to keep meeting participants engaged and maximize their learning.

In late March, Ben Moorsom stood in front of nearly 300 medical and pharmaceutical meeting planners at the annual Pharma Forum conference and trade show in New York and delivered some bad news: As much as 75 percent of the investment in meetings is lost due to physical and psychological factors that diminish attendees' ability to pay attention and learn. And even if attendees are motivated to stay engaged, Moorsom says their minds can wander unconsciously for as much as half of an educational session. "Think of how many times you've had to re-read a page in a book or magazine, even one that really interested you," Moorsom said. "That loss of focus is happening with most event audiences as well."

Moorsom is founder of The Debut Group, which he describes as "a team of neuro-engagement designers" who design meeting environments by using lighting, sound, scents, unorthodox pacing, and other features to maximize both attention and retention among audience members. He even trademarked a term for the process he uses: Neuroscaping. Essentially, neuroscaping uses brain science to "address cognitive barriers to effective learning," he says. This process for designing live events harnesses research from the fields of cognitive psychology, social psychology, neuroscience, and other sciences to understand and guide how people think, feel, and act. "By improving an individual’s internal state through fine-tuning the external factors, overall attendee satisfaction and retention of the message improves," he says. "People take more in and have a more enjoyable time doing it."

Moorsom's plan of attack when working with groups is to create a "meeting ecosystem" that heightens anticipation and thus minimizes mind-wandering among attendees. In his presentation at Pharma Forum, Moorsom cited just a few of the ways planners can take hold of participants' attention and boost their retention:

• Savoring. Getting people to anticipate the benefits gained from a meeting with strong pre-event communication is much like incentive programs that induce sales reps to keep the reward in mind as they do their work throughout the year. Moorsom notes that the longer people know about the benefits they will get, the more they look forward to the event where they will receive them. Savoring then happens at the meeting itself as the benefits are gained, and that further maintains participants' engagement.

• Physical design. Nature restores attention, yet not enough events bring natural elements into the meeting space, Moorsom says. The visual, auditory, and aromatic elements of nature can reinvigorate an audience.

• Sound, pacing, and lighting. Moorsom noted that some low frequencies can be inconspicuously transmitted into a meeting space to relax attendees and sharpen their focus. It literally brings everyone onto the same wavelength and induces them to engage and retain more. Further, using longer-than-usual silent moments as transitions between a session's happenings creates an awkward feeling among attendees and seizes their attention; varying the length of those silent moments can also keep people alert and anticipating the next part of a session. One other interesting tidbit that Moorsom shared: Scientific studies have shown that good lighting actually helps an audience hear better.

Lastly, as artificial-intelligence tools evolve, Moorsom says the next step in the neuroscaping process will be to conduct real-time measurement of an audience's emotional state so that a planner can alter the presentation and staging elements on the fly in order to maintain engagement. "Soon, there will truly be a living event environment," he says. For more on that idea, check out “Reading the Room” in MeetingsNet’s April issue.