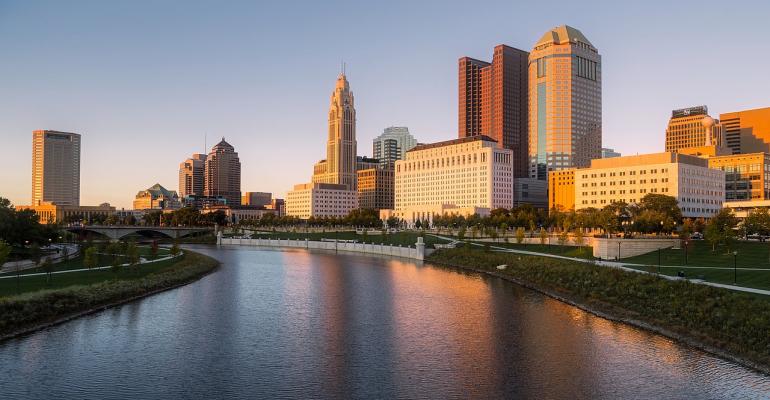 In Columbus, Ohio, the CVB and police department worked with the American Society of Association Executives to ensure a safe and smooth annual meeting that used indoor and outdoor venues around the city.

Nearly 5,500 people, including 2,625 association executives, descended on the Greater Columbus Convention Center in central Ohio from August 10 through 13 to take part in the annual meeting and exposition of the American Society of Association Executives.

Kicking off its 100th year, which will culminate in a centennial celebration at next year’s annual event in Las Vegas, ASAE offered more than 100 educational sessions along with two half-days of exhibit-hall time, where more than 700 destinations, hotels, tech companies, and other vendors networked with attendees.

In light of the August 4 mass shooting in an entertainment and restaurant district in Dayton, 70 miles west of Columbus, the Columbus Police Department took additional security precautions over the four days of the event. There was an increased presence of uniformed officers at the convention center, as well as at COSI Science Museum and adjacent Scioto Peninsula Park just outside downtown Columbus for the opening reception; at the ASAE Foundation Classic fundraising event in Nationwide Arena, featuring singer John Legend; and at Express Live!, an indoor-outdoor venue, which hosted the closing reception with singer Brad Paisley. In addition, the Columbus Police Department coordinated with ASAE leadership to take other undisclosed security precautions. Susan Robertson, CAE, ASAE interim president and CEO, noted that there were no threats made on the meeting.

Experience Columbus, the city’s CVB, recruited more than 600 local volunteers to assist with the event, easily the largest number that ASAE has ever had. In return, ASAE attendees donated more than $30,000 to local charities while in town, and many attendees volunteered their time at five local organizations, including a veterans’ group center and a facility for recovering addicts. 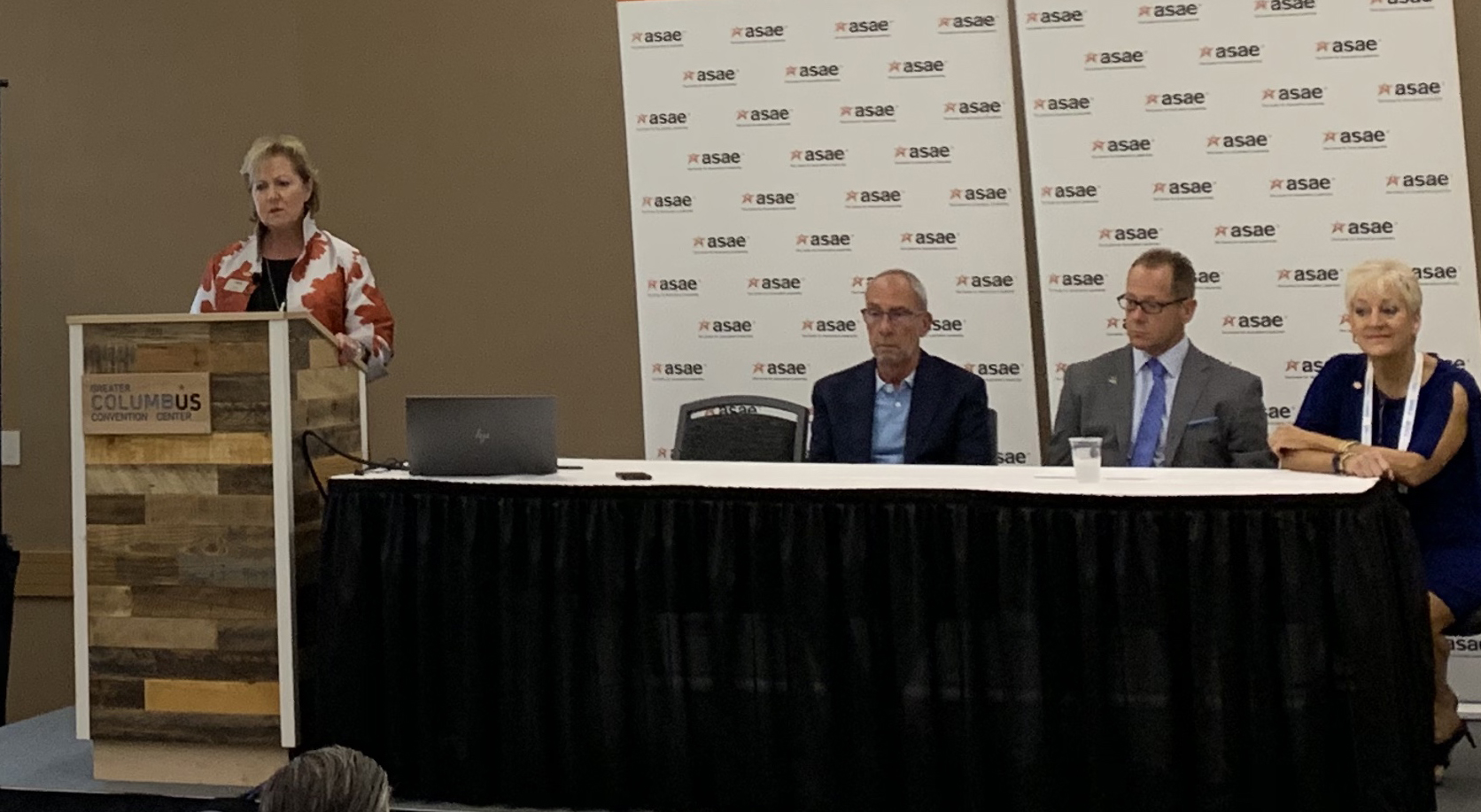 At a press conference on Monday, August 11, Robertson said ASAE’s planning team is now focused on the Technology Conference & Expo coming up December 3-4 in Washington, D.C., which “will connect multiple events into one experience for attendees. We are thinking of it as a ‘technology week.’” She also gave an update on the Centennial Research Initiative, which will detail the effect that associations have on the health of the overall economy and the benefits they bring to the American workforce. Results will be presented at the 2020 Annual Meeting & Exposition at Mandalay Bay in Las Vegas. Lastly, Robertson noted that a recently implemented onboarding webinar for new members of ASAE has increased rates of new-member satisfaction, while a new report titled “Content Strategies for a Changing World” is available for member associations to use as they evolve their content offerings.