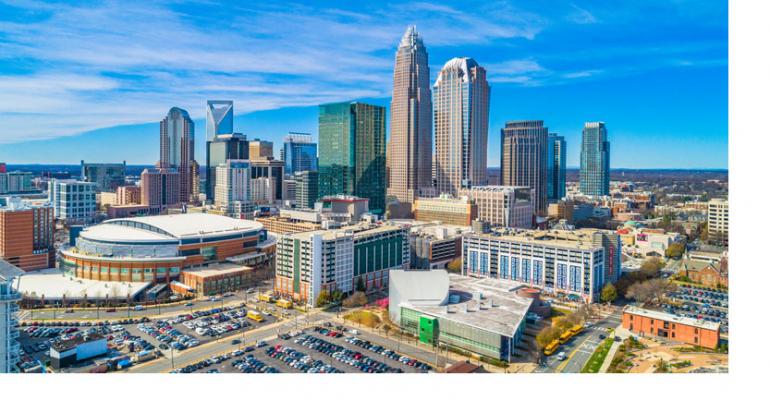 With nearly 50,000 people coming to Charlotte, N.C., from August 24-27 for the Republican National Convention, both the Spectrum Center—home of the NBA’s Charlotte Hornets—and the nearby Charlotte Convention Center will be hotbeds of activity. The convention itself will happen at the Spectrum Center, but as many as 15,000 members of the global media will use the convention center three blocks away as their headquarters.

That’s good fortune for Charlotte, as the media will get a tangible sense of the expansion and upgrades underway at the 25-year-old facility. Karen Brand, director of communications for the Charlotte Regional Visitors Authority, notes that “the expansion was not intended to be ready for the 2020 RNC but for late summer of 2021.” With the work in progress, though, the journalists will get a feel for the scope of the $127 million project. 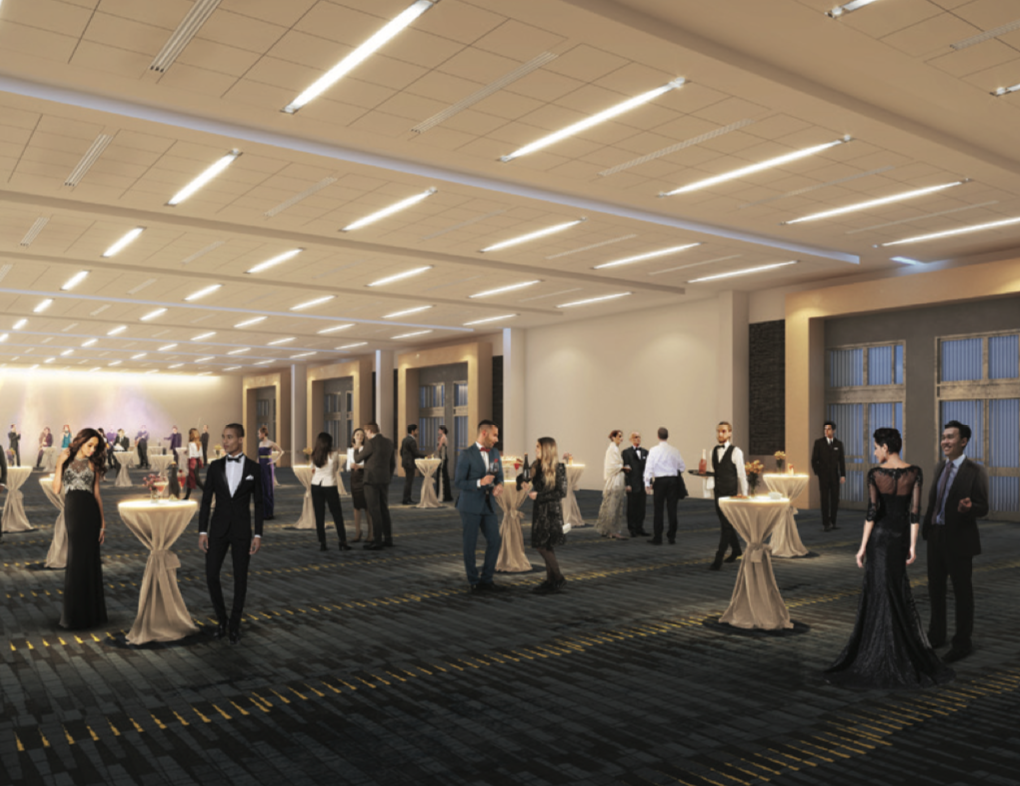 Its centerpiece: The addition of 50,000 square feet of space across 14 new breakout rooms (for a total of 55) as well as new prefunction areas. “More breakouts were a strong desire of the many event planners we spoke to,” Brand says. The new session rooms and prefunction areas will bring the total amount of useable space at the center to 600,000 square feet.

The other main development is the creation of an overstreet exterior walkway connecting the center to the 700-room Westin Charlotte as well as a light-rail station. “The walkway has a jewel-box design element that will make it a very interesting space,” Brand says.

On a broader scale, Charlotte’s good economy over the past several years—partly due to the city being a hub for banking and financial firms—has significantly boosted the city’s hospitality offerings since the DNC met there in 2012. Over that time, “we have increased our hotel room inventory by 25 percent countywide and 66 percent in center city,” Brand says. “New transportation assets such as the Blue Line light-rail extension have also come on line. There are more than 100 new restaurants and bars in Uptown and South End alone, and we’ve gone from two craft breweries to more than 40 in the metro area.”

The number of hotel rooms in center city has risen from 4,400 in 2012 to nearly 6,000 today, with about 5,000 within walking distance of the convention center. In addition, several hotels that will appeal to citywide groups will open over the next two years. They include the 254-room Grand Bohemian Hotel, a Marriott Autograph Collection property, set to open in April six blocks north of the convention center. Besides 16,000 square feet of meeting space, the Argentinian-themed hotel will offer a spa, restaurant, Starbucks outlet, and rooftop bar.

There’s also a 381-room JW Marriott expected to open in spring 2021 less than two blocks from the convention center. The first JW Marriott in the Carolinas will feature 22,000 square feet of meeting space that includes two ballrooms, plus a co-working lounge, an outdoor terrace with a bar and adjacent swimming pool, and a luxury spa. And in early 2022, a 29-story Intercontinental Hotel will rise above the historic Carolina Theatre, which now is being renovated by the Foundation for the Carolinas. Set near the Spectrum Center and Discovery Place Science Center, the 257-room property will have conference space and a rooftop bar.

“We successfully hosted the NBA All-Star Weekend in February 2019, and that was great exposure,” Brand says. “It showcased our capacity to host large-scale events. We’re excited that the RNC is going to do that for Charlotte one more time.”

As for the DNC event in July, the host city of Milwaukee has made major preparations across its hospitality industry as well. Click here to read about them.

All renderings have been provided by charlottemeetings.com, courtesy of tvsdesign