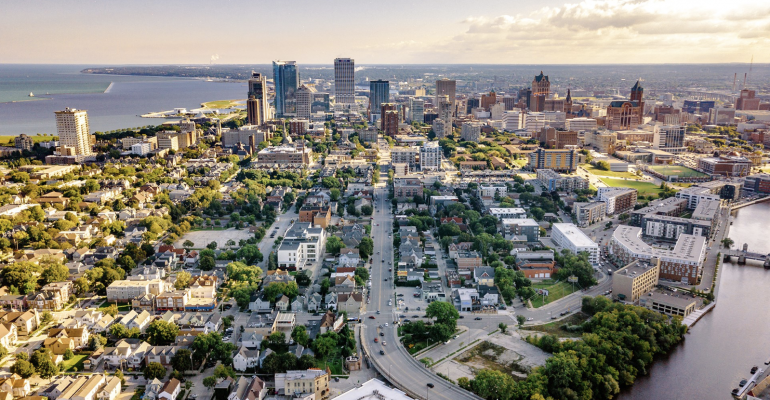 Countdown to the Democratic National Convention

A conversation with Peggy Williams-Smith, who will be leading Milwaukee’s CVB when the DNC comes to town next July.

There aren’t many cities across the country that could commit 16,000 rooms to a single convention. And until this year, it’s likely that not many planners in the association community would have thought that Milwaukee would be among them. But in March, the mid-sized city beat out Miami and Houston to land the 2020 Democratic National Convention, in large part because it was able to secure under contract 16,000 rooms within 40 minutes of downtown even before the Democratic National Committee made its decision.

"We'd been having a dialogue since August 2018 with hotels about the event’s dates, what to expect, and what the process would look like," Paul Upchurch, then the president and CEO of Visit Milwaukee, told the Milwaukee Business Journal. Then in January, “we had all of the hotels come in together. We talked about it again—what the DNC was looking for, what the convention means to the city, and how it uses hotels. Then we met with each hotel individually."

The message Upchurch had for those hoteliers: "[This event] goes beyond the hotel business and benefits the entire community, and those benefits will go beyond simply one week in the summer of 2020. For the rest of the country, the perception will go from ‘could Milwaukee handle it?’ to ‘yes, they can handle it.’”

With eight months to go before the 2020 DNC, Visit Milwaukee has a new president and CEO who must continue the process of delivering what Upchurch and the hospitality community committed to. Milwaukee native Peggy Williams-Smith, formerly a senior vice president of Marcus Hotels & Resorts—which has a strong presence in town and assisted the CVB with the citywide room-block push for the 2020 DNC—assumes the top job on November 18. 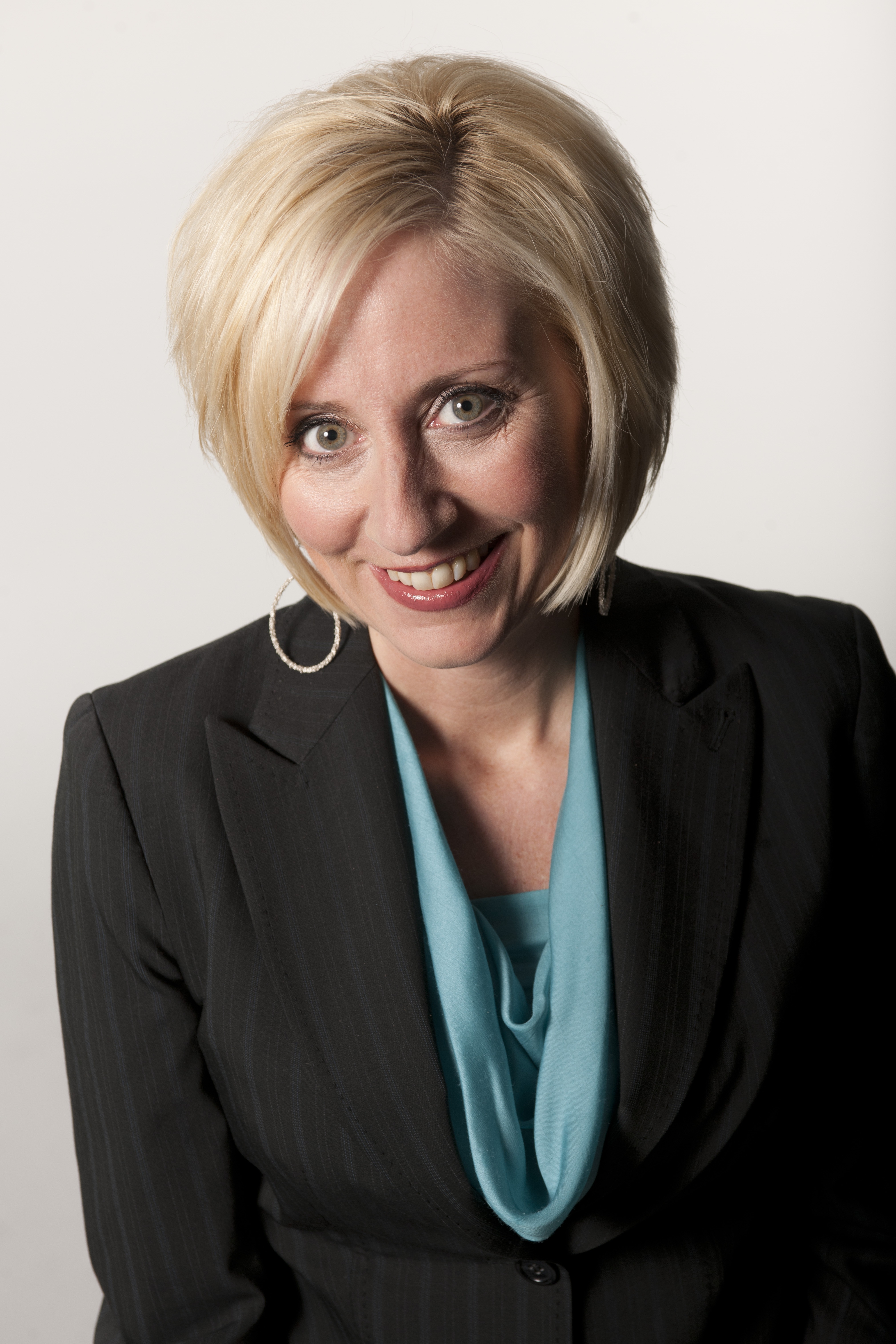 MeetingsNet caught up with Williams-Smith (pictured here) just before her new role begins, to find out how a true local will promote Milwaukee’s business and entertainment offerings to the meetings market.

Q: Getting 16,000 of the region’s 18,000 hotel rooms into the event’s room block is an impressive feat. How will the 2020 DNC planning experience change how Milwaukee approaches future citywide conventions?
Williams-Smith: Visit Milwaukee worked with partners throughout southeastern Wisconsin to contract all the rooms required to host this event; our sales team did a remarkable job. This upcoming year will put a spotlight on Milwaukee and give us the chance to differentiate ourselves from competitors in terms of facilities, amenities, logistics, transportation, and the ability to host not just national but international events.

Any convention that comes to our city will receive the same attention. If a group requires a venue or a service, we can tap into our 700 partners to get that event what it needs. If planners want volunteers stationed at the airport and elsewhere to greet or guide attendees as they move around town, we know we are up to the task. With the 2020 DNC, I’m sure we will learn new lessons, as we do with every event we host. And that will help us fulfill several other major events coming to this area area in 2020 such as golf’s Ryder Cup, the USA Triathlon, the Moose International convention, and the Society of American Travel Writers.

Q: The city also hosts the annual 11-day Summerfest for nearly 1 million people and the Harley-Davidson Anniversary Party for more than 100,000 people each year, so large events are not unfamiliar to you. With 5,500 hotel rooms downtown and the Wisconsin Center’s roughly 300,000 square feet of space, what size of association meeting are you looking to host? And which cities are your main competitors?
Williams-Smith: Right after Summerfest each year, we also host the 10-day Wisconsin State Fair that gets more than 100,000 people each day through the gates. Our convention center is about 300,000 square feet now, but there’s an expansion planned to begin in 2021 that will nearly double its size. The convention center campus also has a 4,100-seat theater and a 12,700-seat arena. But the 17,500-seat Fiserv Forum arena at the center of the Deer District is where the 2020 DNC will be held. Milwaukee has hosted conventions of a few hundred attendees and several thousand attendees. Regionally, the cities in our competitive set are Chicago, Minneapolis, Indianapolis, and Detroit; nationally, it’s cities like Austin, Nashville, and Portland.

Q: What is airlift like these days, in terms of volume per day and from how many cities?
Williams-Smith: Milwaukee Mitchell International Airport [MKE] is just eight miles from downtown Milwaukee. It’s serviced by nine airlines, with one more coming aboard next year, and those airlines provide non-stop flights from over 40 cities and one-stop flights from 160 cities. Milwaukee is located 80 miles from O’Hare International Airport in Chicago and there are shuttle services to Milwaukee. But the Milwaukee Intermodal Station offers Amtrak departures to Chicago and Minneapolis/St. Paul too. Milwaukee is also within a day’s drive of one-third of the U.S. population, so it’s easy to get here. Getting around the city is also easy thanks to The Hop streetcar system and Bublr Bikes city-wide bikeshare program. 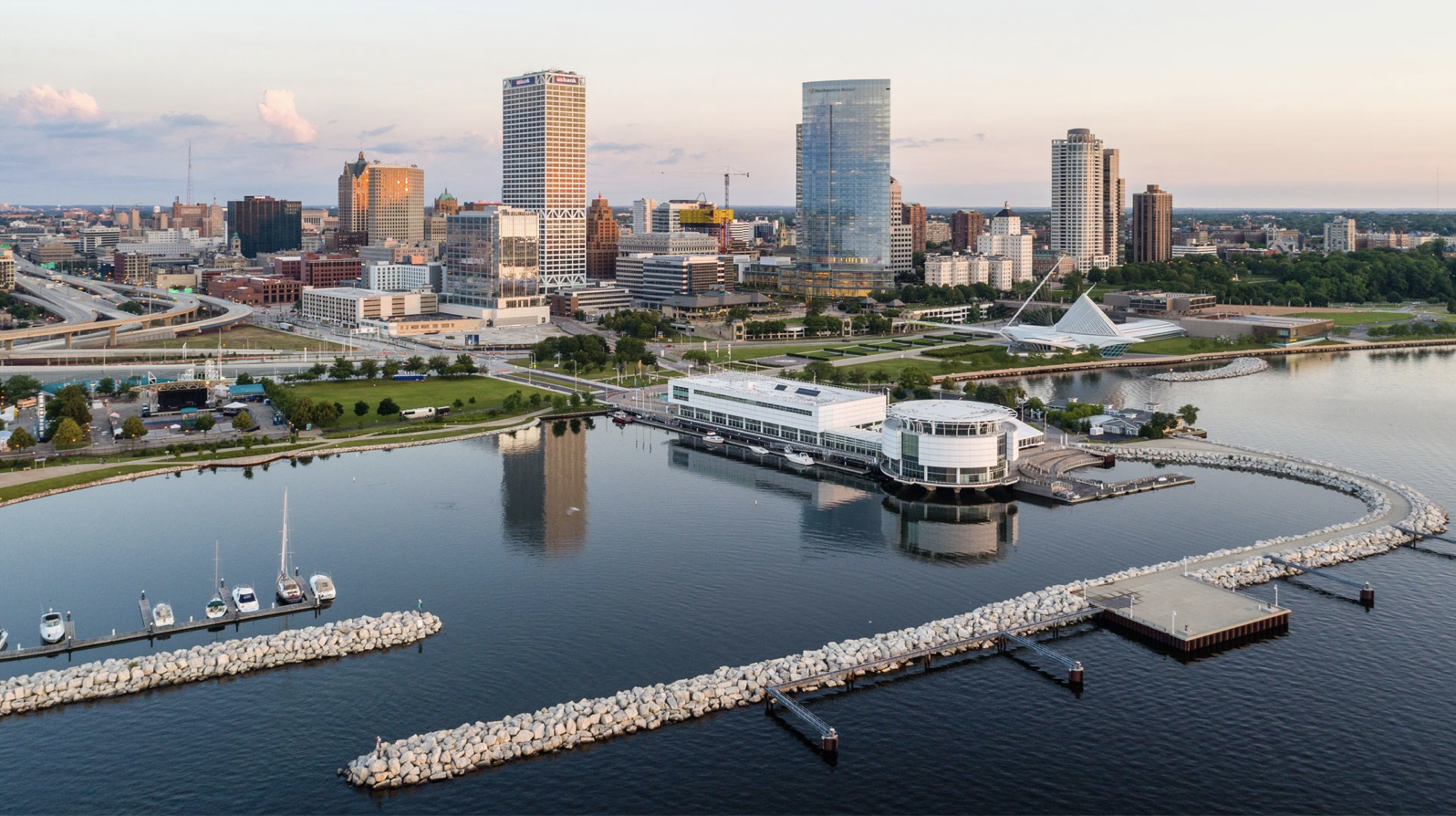 Q: A recent destination marketing campaign has highlighted that Milwaukee is “the city that beer built” to acknowledge the many brewing companies that have been and are still here, while the city is also known as being a center for the motorcycle industry. But what other industries and disciplines have a strong enough presence in the city that association-event planners could leverage the corporate/university knowledge base of Milwaukee in their meeting sessions?
Williams-Smith: We are proud of our manufacturing heritage; the Harley-Davidson museum on the company’s 25-acre corporate campus right in town is a great showcase of that. And beer is probably the thing we are best known for worldwide. But Milwaukee today is much more diverse. We thrive in the fields of technology and other innovation, particularly around water-related issues. There are over 200 water-focused technology companies in southeastern Wisconsin, and Milwaukee is home to the Global Water Center and The Water Council, which serves as the centerpiece of the water technology world. Each year, the Water Leaders Summit is held here. We also have 12 colleges and universities with expertise across multiple disciplines. We have more than 25 museums including the world-renowned Milwaukee Art Museum as well as nearly 30 performing-arts theaters.

Milwaukee has 191 distinct neighborhoods, and some of those neighborhoods are LEED Gold-certified. We’ve also received a perfect score on the Human Rights Campaign’s Equality Index. We have hosted several inclusivity-focused events, such as the Alpha Kappa Alpha Central Region Conference, the League of United Latin American Citizens National Convention, and the Wisconsin LGBTQ Summit. The city is also home to over 500 houses of worship, which makes us a good fit for faith-based groups. In the recent past we have hosted Church of God in Christ, the Regional Convention of Jehovah's Witnesses, and the Evangelical Lutheran Church in America.

Q: As a Milwaukee native, describe the city’s vibe.
Williams-Smith: I’ve spent the vast majority of my life here; I went to high school and college here and spent 15 years living on the lower east side of the city. I’ve seen it grow and evolve over time in a way that cherishes our roots while embracing new ways of working and playing.

With new development and changing infrastructure, there is an energy you would not have seen even five years ago. I think back to how different the city was before the expansion of the Milwaukee Art Museum, or when Potawatomi Hotel & Casino was just a small bingo hall, or before the Milwaukee Public Market transformed the Third Ward. The landscape has changed so much and for the better.