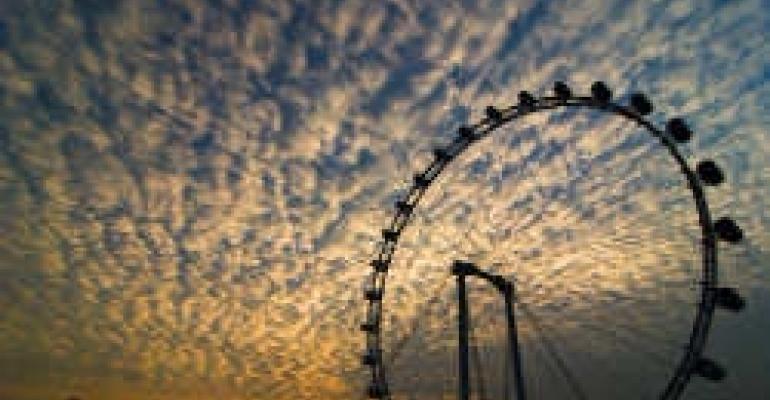 Singapore’s fascinating Peranakan Museum, housed in a former Colonial boys’ school, explores the culture of descendants of Chinese and Indian Colonial traders who married indigenous women. The Malay term “peranakan,” which means “locally born,” also refers to other communities that developed in Southeast Asia. The Peranakan Chinese are descendants of Chinese traders who settled in Malacca and around the coastal