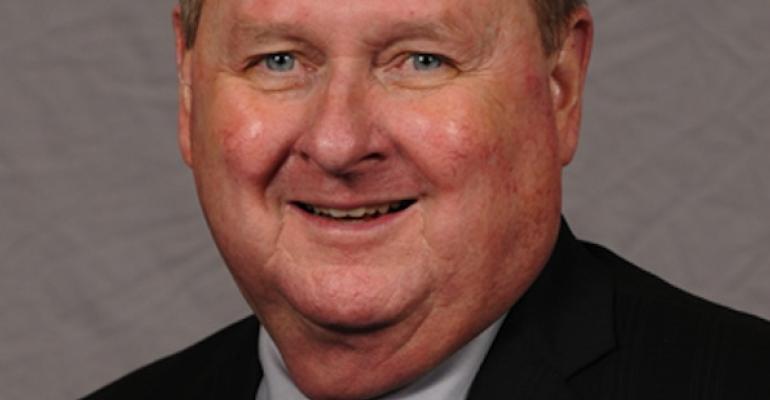 Doug Ducate will be leaving his post as president and CEO of the Center for Exhibition Industry Research by the end of 2013.

The 45-year industry veteran made the announcement at the Exhibition Services & Contractors Association’s Annual Summer Educational Conference on June 25, saying CEIR deserves “younger and stronger legs to carry some of the new initiatives to success.”

Ducate has been at the helm of CEIR since 1998, becoming one of the leading figures in the exhibition industry. Among his achievements were the establishment of the CEIR Index, a benchmark for the industry, and Predict, a conference focusing on industry trends. Additionally, under Ducate’s leadership, CEIR has compiled a library of research, presentations, interviews, video, and other media.

“The respect and presence that our industry has nationally and globally can be attributed in large part to the passion, knowledge, and determination of Doug Ducate,” said Greg Ortale, CEIR chairman of the board of directors and president and CEO of the Greater Houston Convention and Visitors Bureau. “Our industry has been blessed by many leadership giants and a few legends. Doug is both.”

Ducate began his meetings career in 1968 when he joined the staff of the Society of Petroleum Engineers in Dallas, responsible for the SPE annual meeting and exhibition. In April 1969, SPE and 11 other scientific and engineering societies launched the first Offshore Technology Conference in Houston, which Ducate planned and managed. By 1981, OTC was the largest annual conference and exhibition held in the U.S.

In 1995, the year he was inducted into the Convention Industry Council’s Hall of Leaders, Ducate left SPE to create an exhibition division at Production Group International.

Ducate has been recognized with the International Association for Exhibition Management Distinguished Service Award and its highest honor, the William Hunt Eisenman Award. He also received the TSEA Distinguished Service award and the EDPA Hazel Hayes award. He was named a Fellow of the Sloan School International Research Institute at the University of South Carolina in 2009.

While he is stepping down from CEIR, Ducate is not retiring and expects to stay active in the exhibition industry. “As a good Texan, I fully expect to die in the saddle headed to the next show. Being idle just isn’t in my blood.”

CEIR has retained Minnesota-based Searchwide to conduct the search for Ducate's replacement. An internal succession planning commission has been formed to facilitate the search process.