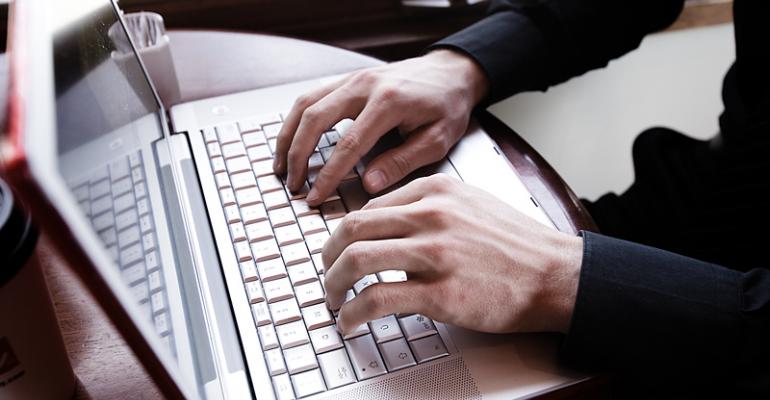 Tech Expert Corbin Ball Weighs in on Wi-Fi for Events

The demand for Wi-Fi will continue to grow exponentially and meeting facilities will need to adapt to retain business, Corbin Ball, founder of Corbin Ball Associates, told attendees at the Religious Conference Management Association Emerge conference in January. “[Wi-Fi] is a basic utility for running a meeting effectively.”

Ball made his case with some statistics: A recent survey found that the most-desired amenity of hotel guests is free, in-room Internet access. Also, 64 percent of meeting planners said the availability of free Wi-Fi affects their choice of venue, while 31 percent said it might affect their choice. The challenge for facilities is keeping up with the increasing bandwidth demands of customers. “Tablets are driving data usage up rapidly. IPads, on average, consume 400 percent more bandwidth than the average iPhone,” said Ball. Tablets are the fastest-growing technology in history—faster than even phones and television. And people are traveling with multiple devices. All of this is driving bandwidth requirements to unsustainable levels for hotels and venues.

The technology exists to build out the infrastructure to handle all the bandwidth, said Ball. It’s just a matter of hotels and convention centers stepping up to the plate to provide it. There is certainly a cost to do so, but the cost of not doing so is even greater, he said. One solution is to offer free “throttled” Internet throughout a hotel or meeting venue, which means that the venue would provide enough bandwidth for guests to check e-mail, surf the Web, and tweet. Guests who want more bandwidth—to stream video or download large files, for example—would have to pay for premium Internet access.

Calling it a complex issue, Ball said “we need to have some type of compromise that’s not going to cost huge amounts to the facilities, but is going to provide a base level of service for the group.” He also said he believes that the view of Wi-Fi as a profit center will eventually end, much as it did for in-room phones.