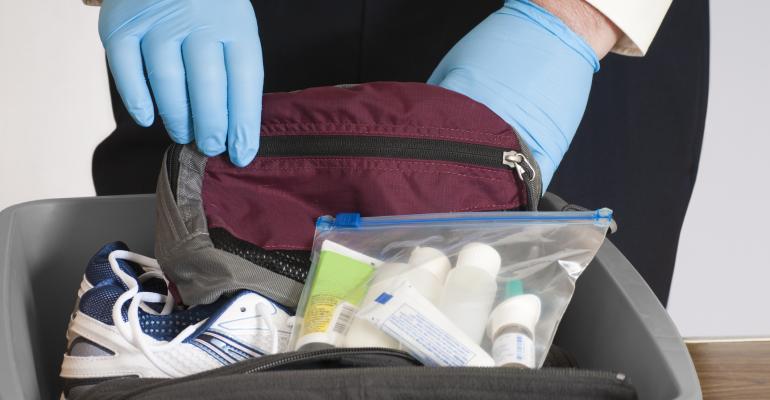 Just a few months after many Transportation Security Administration employees were forced to work without pay during the government shutdown, it looks as though they may be short staffed during the busy summer flying season. Some departments of the TSA are being asked to send as many as 10 percent of workers, including at least 400 from Security Operations, to the southern border to support Customs and Border Protection officers.

In a statement, TSA spokeswoman Jenny Burke said, "TSA, like all Department of Homeland Security components, is supporting the DHS effort to address the humanitarian and security crisis at the southwest border. TSA is in the process of soliciting volunteers to support this effort while minimizing operational impact."

According to CNN, the deployment could reduce the number of federal air marshal operations by eight percent, and Visible Intermodal Prevention and Response teams by 20 percent, just as U.S. airport reach peak capacity.

United States Travel Association Executive Vice President of Public Affairs and Policy Tori Barnes released a statement today expressing concern about the secondary effects of disrupting TSA operations at U.S. airports. She said, "Further stretching CBP and TSA resources—especially headed into the busiest time of year at our nation's airports and points of entry—clearly could result in turmoil for business and leisure travel that supports millions of livelihoods all across the country.

"Additional funding is essential, but further system-wide reforms are needed to ensure the full functionality of these crucial agencies. We urge the administration and Congress to immediately engage in a thorough and intensive discussion about appropriate resourcing for all of the Department of Homeland Security's vital functions in the face of current challenges."

June, July, and August are typically the busiest months of the year for U.S. airports, six of which have been targeted to contribute security personnel to the border. For Delta Air Lines, July 20 was the busiest day of 2018, when the carrier operated 6,091 flights, but other than at Thanksgiving, June is historically the busiest time at U.S. airports. The TSA typically handles 2.2 million passengers a day, but on June 30, 2017 nearly 2.7 million travelers passed through U.S. airports.