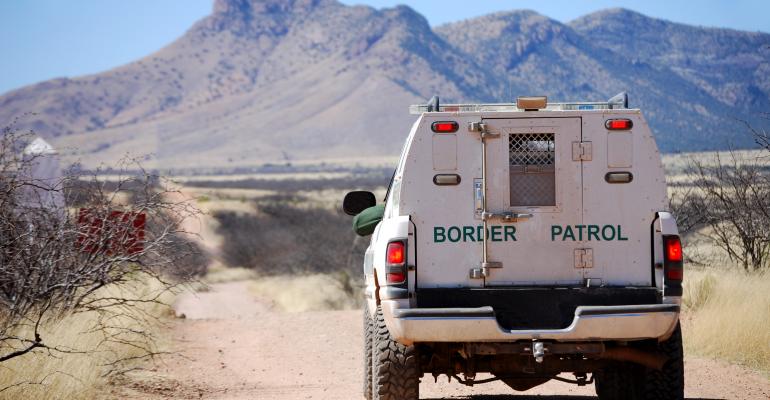 Global Entry enrollment is also expected to be affected; travelers are advised to interview at airports.

The Washington Post is reporting that the Transportation Security Administration is sending more than 600 employees to the southern border, despite a hearing of the House Committee on Oversight and Reform to discuss unresolved airport security issues. According to Forbes, this, coupled with the usual uptick in travelers during the summer months, is likely to cause increased wait times at airports in the coming weeks.

Flyers who are already enrolled in trusted traveler programs should still be able to zip through security, although it is possible that at peak hours unenrolled travelers may be allowed into those lines to ease overcrowding elsewhere.

CNN is reporting that some Global Entry enrollment centers have canceled some appointments for those applying to the program because of staffing issues; it quotes a statement from Customs and Border Patrol saying, "CBP is temporarily reducing staff at Global Entry Enrollment Centers nationwide and reassigning them to support frontline traveler processing during the busy summer months."

However, don’t despair if your appointment is canceled or rescheduled months in the future. The CBP website has an alert instructing that travelers with conditional approval can complete their Global Entry interview upon arrival from an international flight at any of the 49 participating airports.

An Existential Threat to the Meetings Industry
Oct 04, 2019