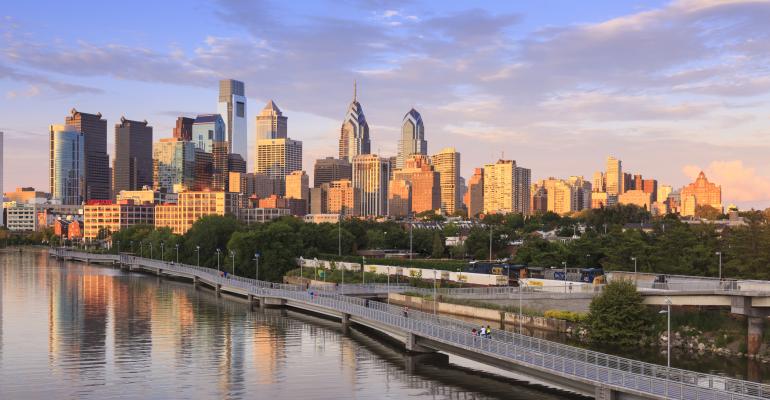 Pennsylvania officials reintroduce strict preventive measures until there is a coronavirus vaccine.

Despite having a relatively flat rate of infection for COVID-19, some cities in Pennsylvania are reintroducing strong preventive measures designed to stop any spike in cases. Philadelphia has banned events for over 50 attendees for the next seven months, including the annual Thanksgiving Parade and the Philadelphia Marathon, which was scheduled to take place on November 22. The city’s Health Commissioner Thomas Farley said in a statement, “We’re going to have to live with this virus for a long time. It’s not just going to go away,” Farley expects the city to maintain restrictions on events until a vaccine is available, which will be 2021 at the earliest. It’s not hard to see why the marathon was considered a threat to the area, with more than 30,000 runners arriving from all over the U.S. and 42 other countries, and typically around 60,000 spectators lining the streets. Other sporting events, including Philadelphia Eagles football games and Phillies baseball games are allowed to be played, but without fans in the stands.

Another Pennsylvania city has also walked back its loosening of lockdown restrictions. Pittsburgh has suspended consumption of alcohol on site after bars and restaurants were allowed to reopen on June 5. Patrons can still buy alcohol, including cocktails, to go.