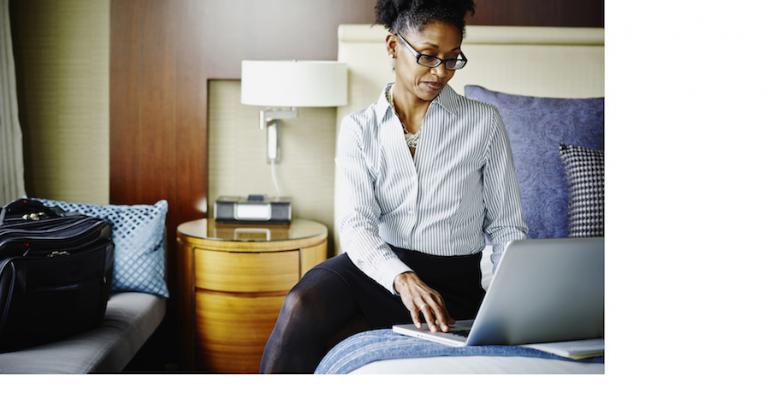 New survey shows short-term travel plans on the rise both domestically and internationally.

The Global Business Travel Association, which represents more than 9,000 corporations, has published the results of a survey of 1,708 members between June 9 and 14. The good news is that the trend towards restarting business travel is continuing. Almost half of companies who responded envision domestic travel resuming in the next one to three months, with one caveat: 38 percent said they will limit travel to certain states.

The top two international destinations that respondents considered safe enough to travel to in that same time frame were Canada (33 percent) and Europe (25 percent). Only 12 percent said that they are not planning on resuming any business travel in the near future.

There was also a sense among respondents that the worst is over in terms of flight cancellations (86 percent believe so) and hotel closings (78 percent believe so), although 34 percent feel that revenue loss will continue to get worse before it gets better.

More than 90 percent of respondents indicated that safety and hygiene standards must be instituted in all aspects of the industry, from travel to meeting venues. GBTA CEO Scott Solombrino said in a statement that “this is critical. GBTA has been lobbying intensely on behalf of members, and we have already seen great collaborative progress in the hotel and airline sectors.”

The respondents were made up of, among other categories, 40 percent travel managers and 31 percent suppliers. Click here to read the entire report.