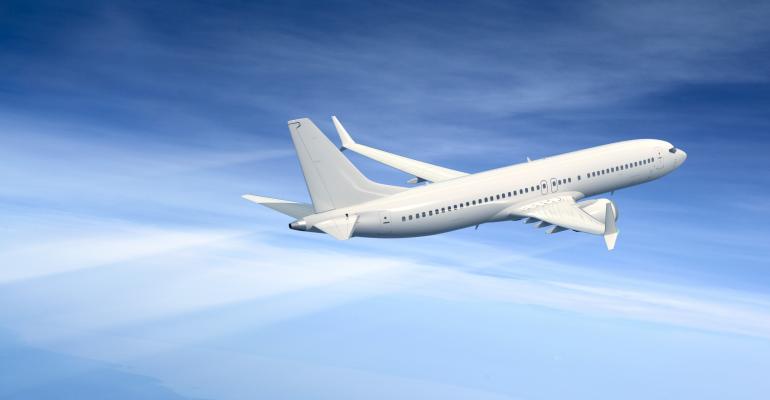 This New York Times article outlines some of the frustrations faced by travelers looking for reassurance on airline safety measures and finding more questions than answers. While airports around the world are applying different safety measures to prevent virus infections, airlines are also approaching the issue with a mixed bag of policies, some of which have already been criticized as ineffectual and/or window dressing.

For example, some airlines made public statements that they’d prevent passengers from booking middle seats in order to promote social distancing, a move that experts said would not reduce viral particles in the aircraft’s atmosphere. Other airlines said they would leave the middle seat empty, unless the flight was full, then passengers would be free to book it.

Meanwhile, the thermal scanning technology many airports are implementing has been found to be ineffectual. Some airlines, such as Frontier Air, have committed to checking each passenger’s temperature at the gate, a move which theoretically could prevent symptomatic passengers from boarding a plane but will definitely contribute to lines at the gate and won’t detect the 35 percent of COVID-19 carriers who are asymptomatic. Until the Transportation Security Authority begins checking temperatures at all U.S. airports, there is nothing to stop passengers from buying a ticket on an airline that does not participate in bio screening.

The somewhat inappropriately named “Biosecurity for Air Transport: A Roadmap for Restarting Aviation,” released last month by the International Air Transport Association, whose membership includes 290 airlines, supports “non-intrusive mass temperature screening equipment,” but not individual temperature checks. Other contradictory advice in the guide includes “an orderly boarding process will be necessary to ensure physical distancing,” but goes on to say that “it should not be assumed that physical distancing on board (e.g. through blocked seats) would be necessary.”

The guidelines put the onus on governments to prescreen passengers when they arrive at the terminal, and to implement tracing and alert procedures for flyers who may have been exposed. The “roadmap” for air travel also assumes these measures will be temporary, which will not necessarily be the case.

It is clear that non-essential travel will not return to pre-pandemic levels until a more comprehensive set of policies is put in place and enforced by all airlines and airports.