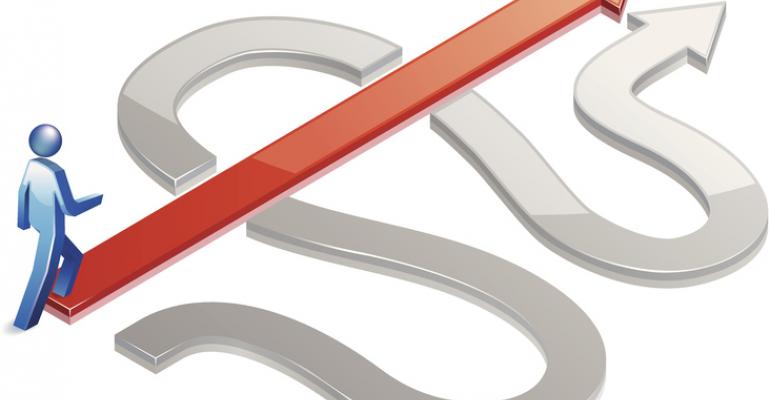 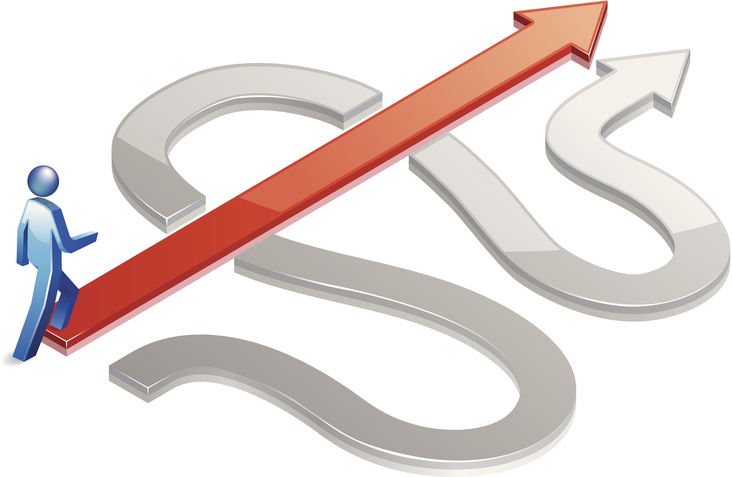 The Obama Administration has issued a memorandum that loosens the noose around government attendance at conferences that has been in place since a crackdown four years ago that called for a 30 percent reduction in travel expenses through FY 2016, senior-level review of all conference-related expenses over $100,000, and other restrictions that curtailed government officials from hosting, sponsoring, attending, and speaking at conferences.

While the freewheeling conferences of yore—remember the Government Services Administration’s excessive spending on food and beverage, entertainment, and frills that led to the crackdown?—are not coming back, the new memorandum issued by the Office of Management and Budget on November 25 streamlines the conference-approval process and lifts the spending caps that expired in September.

The update limits the approval process to meetings that are sponsored or hosted by a government agency, so government officials seeking to attend or speak at an outside conference will be able to skip the wait and red tape involved. Another change is that recurring conferences—especially those held by external organizations—can now be preapproved.

The memorandum states that the new rules resulted from lessons learned during the past four years, and that, while controlling costs remains a priority, “Conferences play an important role in the Federal Government, whether by enabling the sharing of knowledge among large groups, bringing together dispersed communities, or providing opportunities for interaction, collaboration, and presenting cutting-edge work.” Scientific associations were particularly hard-hit by the restrictions, which reduced the number of government experts available to speak at their programs.