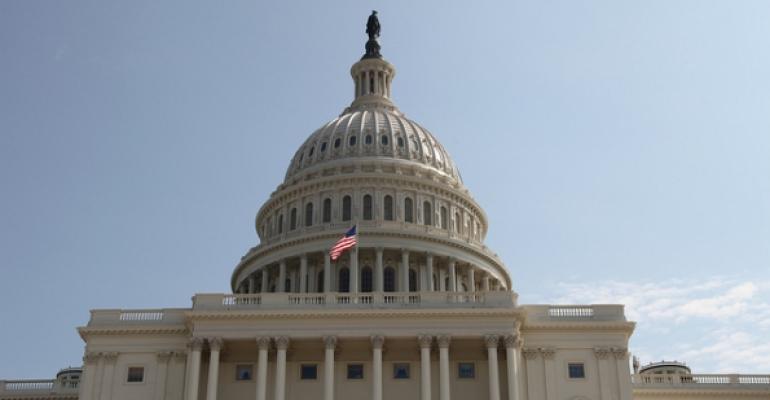 The version of the 21st Century Cures Act that the U.S. House of Representatives passed last week no longer contains the provision that would have exempted pharmaceutical companies from having to disclose funds spent on continuing medical education activities, textbooks, and journal reprints.

The CME exemption has been a political hot potato for several years now as the Centers for Medicare and Medicaid Services waffled between partial, full, or no exemption for educational spend reporting to the Open Payments database. Open Payments is the evolution of the Sunshine Act provision of the Affordable Care Act that requires pharmaceutical companies to track and report any physician payments or benefits provided to physicians and other affected parties, and to annually report this information to the Secretary of Health and Human Services and on the public website.

While this is a blow to the pharmaceutical companies and physicians that supported this exemption, Thomas Sullivan, president of medical education company Rockpointe Corporation, said on a recent Policy and Medicine post that it shouldn't pose any additional problems for CME providers. “This is a disappointment," he wrote, "but the vast majority of accredited CME still falls under an exemption for Open Payments reporting as long as the applicable manufacturer does not select or pay the covered recipient speaker directly, or provide the continuing education provider with a distinct, identifiable set of covered recipients to be considered as speakers for the continuing education program.“

The 21st Century Cures exemption was cut after harsh criticism from lawmakers on both sides of the aisle. Sen. Elizabeth Warren (D-MA) in a recent speech before Congress called the exemption a way to "let drug companies keep secret any splashy junkets or gifts associated with ‘medical education’ and make it harder for enforcement agencies to trace those bribes." Sen. Chuck Grassley (R-IA), who co-authored Open Payments, also said he would object to the bill when it came to the Senate if it still contained the exemption.

The bill now is expected to pass the Senate and be signed into law by President Obama before the end of the year.