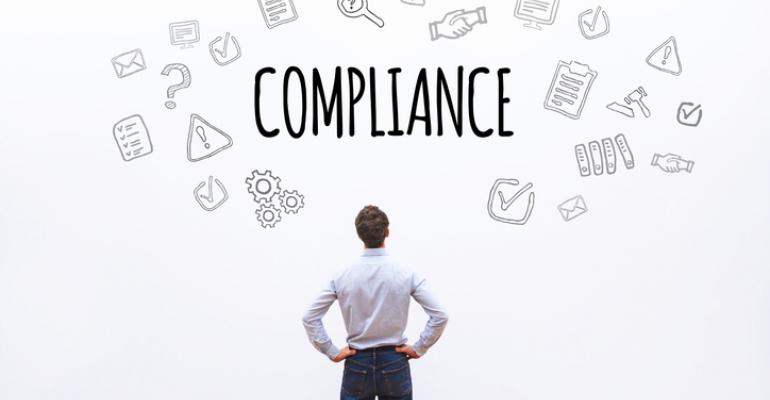 If you don’t plan life sciences meetings for a living, it’s hard to explain the unique pressures of all the rules, laws, regulations, and scrutiny that come to bear on this particular niche of the meetings industry.

You know when you go to a conference and it just feels so good to be surrounded by people who really get you, who feel your pain because it’s their pain too? That feeling of being surrounded by like-minded professionals is so powerful—it’s one of the things I love most about the Pharma Forum, which we co-organize with CBI. In fact, I was reminded at this year’s conference, held in March in Philadelphia, of a birds-of-a-feather session at our very first Pharma Forum 14 years ago, when one person broke down in tears. They were tears of relief that she could finally share her challenges without having to explain and backtrack and still face stares of incomprehension, however well-meaning, from planner colleagues who work outside of life sciences.

If you don’t plan life sciences meetings for a living, it’s hard to explain the unique pressures of all the rules, laws, regulations, and scrutiny that come to bear on this particular niche of the meetings industry. Like other types of meeting planners, life sciences meeting pros get crazy granular about the nitty-gritty of planning—for which fortunately there often are hardline answers. But when it comes to regulatory challenges, those hard lines blur as each U.S. state, and often, each country has its own rules about how to deal with meetings that include healthcare professionals. And they get blurrier yet when each company’s legal and/or compliance department weighs in with their interpretations of how to comply with these rules.

Even a law that’s as well-established as Open Payments, which as part of the Affordable Care Act has been in effect in the U.S. since 2010, still leaves life sciences meeting pros with a lot of unanswered questions, such as the one posed in one session’s title: “Open Payments Update: Are We Getting It Right?” The Centers for Medicare and Medicaid Services has the authority to impose monetary penalties for late, inaccurate, or incomplete reporting, something it did not do during the latest year for which we have data—does that mean all’s well in Open Payments land? Maybe, maybe not. We have no way to tell for sure.

There are still a lot more questions than answers about whether pharmaceutical and medical device companies are getting it right as they track and publicly report on things such as HCP travel, research payments, gifts, speaking fees, and meals—and what the point of all this work is.

Who is reviewing the data for accuracy? What happens if there are discrepancies in the submitted information? How are non-compliant actions handled? And how is the government using the reported data—or is it? So far, it appears of interest mainly to journalists, who like to publish lists of which local physicians earned the most from drug companies when each year’s data comes out. But there has to be more to it than that, right?

As we spiraled further down the regulatory rabbit hole, we concluded that we just didn’t have enough information to answer those questions—yet. Hoping to change that, many in the room signed up to continue the conversation after Pharma Forum 2018. With a year to work together, through the Meeting Professional International’s MPI MD medical meeting community, the plan is to gather again in New York City for Pharma Forum 2019 to share some real answers, along with professional group therapy. I for one am rooting for them!