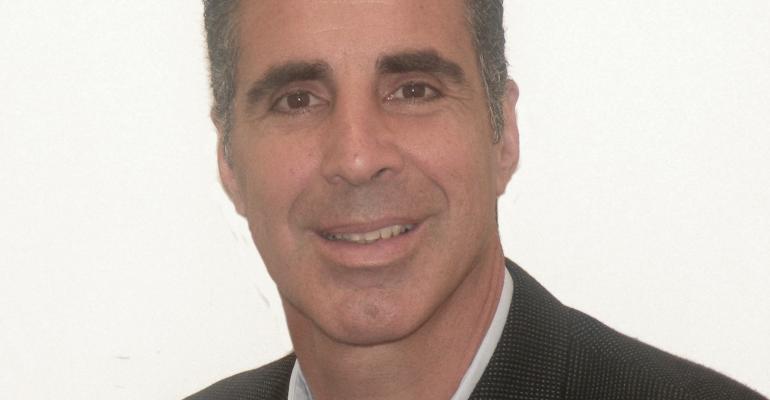 Global Meetings & Incentives has been a model of measured, steady growth since it was founded in 2007. When you consider that those six years included the worst downturn since the Great Depression, its success is even more remarkable.

What’s its secret? For one, founder Eli Sananes has created a virtual workplace, with offices in Jersey City, N.J., and Boca Raton, Fla., and his team is scattered in cities from Seattle to Las Vegas to Philadelphia. “We bring on staff with fairly solid experience who can jump right in,” he says.

He also relies on several freelancers who might work six to nine months out of the year, most of whom have been with the company for three to five years. It’s the way the industry is going, he says. “I look at a company like Maritz, which does the same thing.”

Rewind to when Sananes first started the company in 2007, coming from Conference Solutions, and he was able to hand-pick his team. “I chose a core group I felt were symbolic of how we like to operate and the impression we want to leave with companies.”

The majority of Global Meetings & Incentives' clients are in the pharmaceutical device industry, which is fairly recession-proof, and his company has been able to mature with them. “We were fortunate to be with companies that had good products and were on a growth path,” he says.

Sananes now thinks it's time to expand more aggressively. “We just started offering mobile apps, and there’s opportunity to grow on the incentive side, gain more traction internationally, and expand our portfolio of services.”

Pharma Planners and the Sunshine Act: Be Prepared to Back Up Your Numbers
May 30, 2013