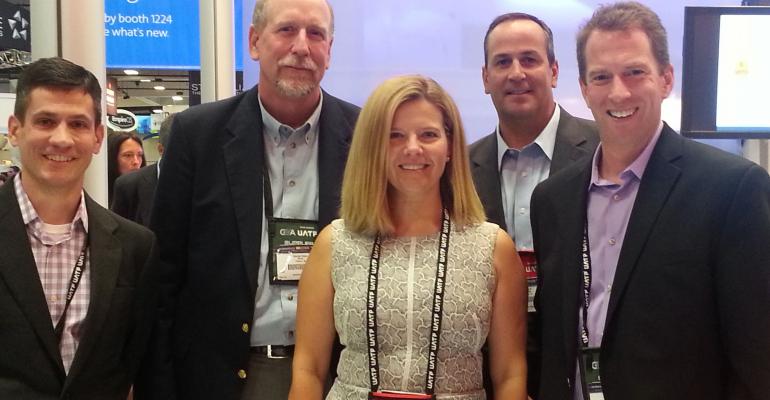 BCD's Integrated Travel and Meetings Initiative Takes Off at GBTA

For companies far along the curve with their strategic meetings management programs, connecting meetings and travel spend is a logical next step. For BCD M&I, it’s a new business initiative—appropriately named Integrated Travel and Meetings, or ITM.

“It’s our clients who are driving this solution, says BCD M&I President Scott Graf. “Most have managed travel on the left and meetings on the right, and this is an opportunity to manage them in an integrated fashion and to leverage suppliers, rather than have separate preferred suppliers for each.”

Another big plus of integration, says Graf, is the ability to book air at the same time and in the same place that attendees register a meeting. No company, he says, “is too small to consider the synergies from integrating both sides.”

Who better to lead the effort than George Odom, an industry leader and former manager of global meetings at Hewlett-Packard, who is now back at Advito (the consultancy arm of BCD, where he worked from 2007 to 2009) as vice president, principal of ITM.

How will Odom work with clients? The first step will be to bring the three parties together at the table—the heads of procurement, travel, and meetings. Graf emphasizes that the result might not always be that the client works with BCD to achieve its objectives. “They choose if they want to do some of what we suggest.” At that point, they would be assigned a global account manager to implement the changes, including a comprehensive, enterprise solution that is fully integrated and resides within a single P&L structure.

Eventually, as the mass of data grows, Advito, which also does industry research, will be able to quantify the savings achieved through integration.

Graf likens ITM to what SMM was when it first became a practice. He especially sees it taking off in the industries where companies have the most advance SMMPs, such as pharma and financial. “I expect this is a subject that will be growing on the speaker circuit,” says Graf. “If you were a business owner, why would you not want to do it?”