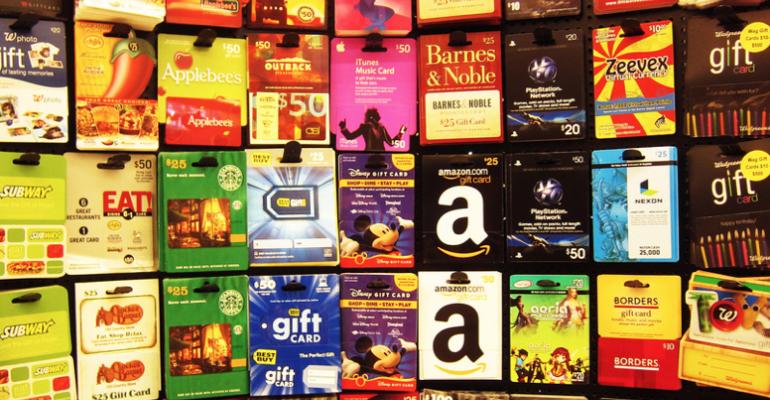 5 Takeaways From the 2013 Incentive Federation Survey

Even in economically challenged times, companies continue to use non-cash incentive awards—both travel and merchandise/gift cards—for sales and non-sales employees

A new survey by the Incentive Federation, an umbrella group of incentive organizations, proves that this industry—much like the meetings industry—is a silent, but significant, contributor to the U.S. economy. Even in the most economically challenged times, companies continue to use incentive awards for sales and non-sales employees.

Following are five conclusions from the survey:

1) The incentive industry is no small potatoes.

When the “Economic Significance of Meetings to the U.S. Economy” report came out in 2011 estimating that the meetings industry generated $263 billion in direct spending, that number was promoted all the way to Capitol Hill. The new Incentive Federation study found that spending on non-cash incentive programs that include merchandise or gift cards totals $54.3 billion each year, and that spending on programs that include incentive travel is $22.6 billion per year. The incentive industry is generating 76.9 billion a year.

The study found that 56 percent of companies use non-cash incentives for non-sales employees, which is in line with a joint survey by MeetingsNet/corporate&incentives and the Incentive Research Foundation in August. Forty-six percent of Incentive Federation respondents use non-cash incentives for sales, 32 percent for customers, and 26 percent for channel partners.“Non-cash awards continue to be an important part of many businesses’ growth strategies, even in light of recent economic challenges,” confirms Melissa Van Dyke, IRF president.

3) Gift cards have risen to the top of the employee award spectrum, and will likely stay there.

Among the companies that use non-cash awards, a full 88 percent use gift cards for their non-sales employees. Ease of use, ability to tailor the award to the winners, and the perception of value to the average employee are just some of the reasons. The growth of cards in recent years has been astronomical in recent years as options have expanded exponentially. Ten years ago, in the same Incentive Federation Study (in those days, people used “gift certificates”), 52 percent of respondents said they used them for employees; in the 2005 study, it was 58 percent.

4) While small firms ($1 to $10 million in annual revenues) account for 86 percent of U.S. companies, they account for only half of the non-cash incentive spending.

Possible explanations might be a lack of human resources devoted to employee motivation and rewards, tighter budgets, or a lack of awareness of the benefits of non-cash incentives at the C-level. This sector offers opportunity for growth for the incentive market.

5) Keep an eye on experiential/adventure travel.

Check In with Barbara Scofidio: 5 Things I Love About Incentives
May 02, 2012