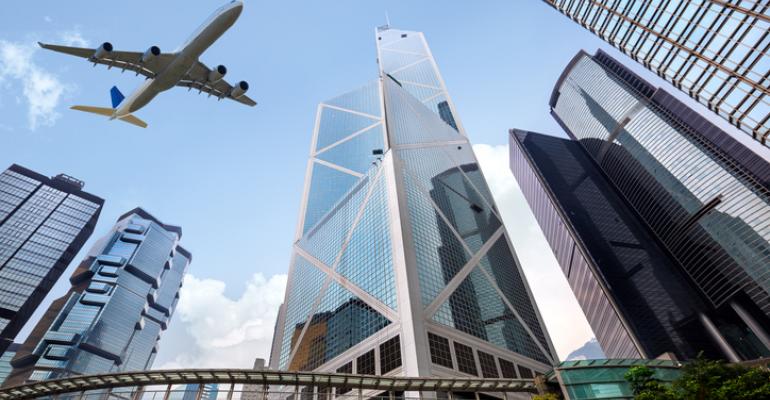 What Does the JetBlue-Spirit Airlines Merger Mean for Meetings?

If the two airlines combine operations under one flag as anticipated, there’s likely to be winners and losers among cities popular for business events.

After Frontier Airlines got a majority “no” vote from shareholders on July 27 for its proposed merger with Spirit Airlines, JetBlue reached an agreement to purchase Spirit by the morning of July 28. The $3.8 billion deal would create the nations’ fifth largest airline, joining American, Delta, United, and Southwest at the top.

“We believe we can uniquely be a solution to the lack of competition in the U.S. airline industry and the continued dominance of the big four,” said Robin Hayes, JetBlue’s chief executive, in a statement. “By enabling JetBlue to grow faster, we can go head-to-head with the legacies in more places [in order] to lower fares and improve service for everyone.

Executives from both airlines said that Spirit’s shareholders will vote on the deal this fall, though it is expected to succeed. After that, federal regulators will scrutinize the effect of the deal on the U.S. airline market. If the merger passes that examination, the deal should close by mid-2024 and the airlines would strive to begin operating as one carrier by early 2025.

There are two changes that the merged organization—which will keep the name JetBlue and eliminate the name Spirit—is likely to make to satisfy the Biden administration’s regulators. First, in cities where both JetBlue and Spirit presently have a large number of flights—in particular, along the East Coast and in the Midwest but east of St. Louis—there could be a significant reduction in the number of flights the combined airline offers, so as to keep from dominating a given market and making airfares there uncompetitive.

On the flip side, JetBlue noted it could now expand its presence in several cities, including Fort Lauderdale, Los Angeles, Orlando, and San Juan. And the airline said it expected to have more flights to and from hub airports of the four largest carriers, such as Atlanta, Chicago, Dallas, Detroit, Houston, Las Vegas, and Miami. Increasing competition in a hub city is generally looked upon favorably by regulators.

In total, the new JetBlue will have a fleet of 458 aircraft (but with the goal of acquiring more narrow-body planes, which JetBlue and Spirit presently lack) and will serve an estimated 77 million customers as of 2025. By comparison, American has 913 aircraft, Delta has 877, United has 840, and Southwest has 736.