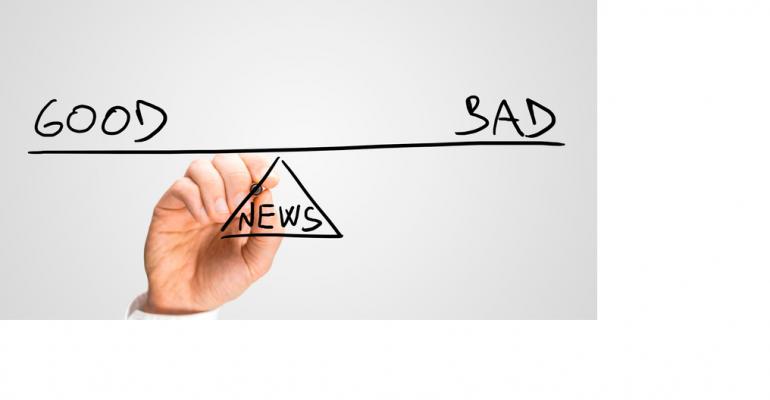 Two bodies of research highlight planners’ challenges and potential attendees’ preferences when it comes to meetings.

In a late June webinar that drew more than 700 corporate and association meeting planners, 64 percent of attendees responded that they expect their organizations to return to holding in-person events by January 2021.

Hosted by Global DMC Partners, “The Meeting Planner’s Reality in the ‘New Normal’” addressed a few topics, including hybrid events that connect small in-person gatherings to each other and to a central meeting leader via technology. Such events are expected to be a trust-building intermediate step in the return to larger in-person events, depending on how the trajectory of new COVID-19 infections moves in the coming months.

Another discussion topic was the expected return of incentive-travel programs to the universe of in-person events. Global DMC’s survey found that 60 percent of 2020 incentive-travel programs are still expected to happen but with later dates in 2020 or even early next year, while 75 percent said that 2021 incentive-travel programs are moving forward in planning. A few of the panelists—four planners from large corporations and associations—noted that there is no strong alternative to an incentive trip and that the personal connections made through incentive programs cannot be replicated virtually. In fact, one panelist suggested that incentive trips might be even more important in the near future because they have been unavailable for such a long period of time.

Other results from the virtual event’s live polling:

Interestingly, one panelist offered a positive perspective after flying on four major airlines and staying in numerous hotels in the month of June. She found that the hospitality industry is taking the many “new normal” procedures seriously and suggested that planners follow up with supplier partners on their specific measures in order to reassure event clients and stakeholders.

Another survey of more than 2,000 people released in late June by The Harris Poll for business-communications provider PGi found that the majority of those working from home right now say they are more productive—and can collaborate just as well using video conferencing as they did before the pandemic forced them out of their offices.