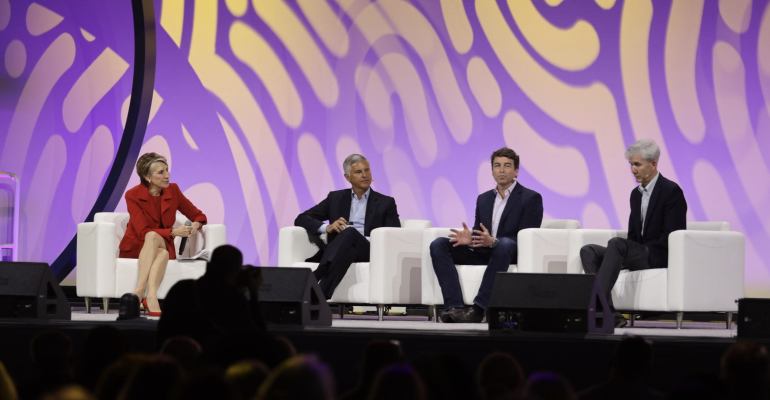 Making the Case for Meetings in Uncertain Times

New figures show that the meetings market is hot. But inflation, a slowing economy, widespread layoffs, and cost cuts could change the situation quickly. Industry notables offer advice to planners on maintaining their event portfolios.

In both November and December 2022, the number of business meetings and events in the U.S. was about three percent higher than during those same months in 2019, according to the most recent industry analysis from Knowland. Further, the number of participants per meeting was up by more than 35 percent in late 2022 compared to late 2019, as organizations play catch-up on bringing people together after a two-year hiatus.

However, a number of factors could threaten this rebound, making it critical that meeting planners prove the value of their meetings to each of their stakeholder groups in the right way. That was the consensus of a high-profile panel of industry players that held court during a January 9 general session at the Professional Convention Management Association’s Convening Leaders conference in Columbus, Ohio.

Moderated by Carly Fiorina, the former CEO of Hewlett-Packard, the session started with a few blunt observations from Chris Nassetta, president and CEO of Hilton: “'Transitory inflation’ is a ridiculous idea. [The government] put trillions of dollars into the economy, and we’re going to have to work through that—and that means an economic slowdown has to happen. But the world is open again and there is a huge pent-up demand for our product, so I think [the hotel industry] can weather the slowing macro environment.”

One complicating factor, however, is that “among the biggest places we see the effects of inflation is in labor costs,” said Matthew Slaughter, dean at Dartmouth University’s Tuck School of Business. If event budgets must be adjusted significantly, it’s likely that either the number of meetings or the quality of each one is going to decrease. 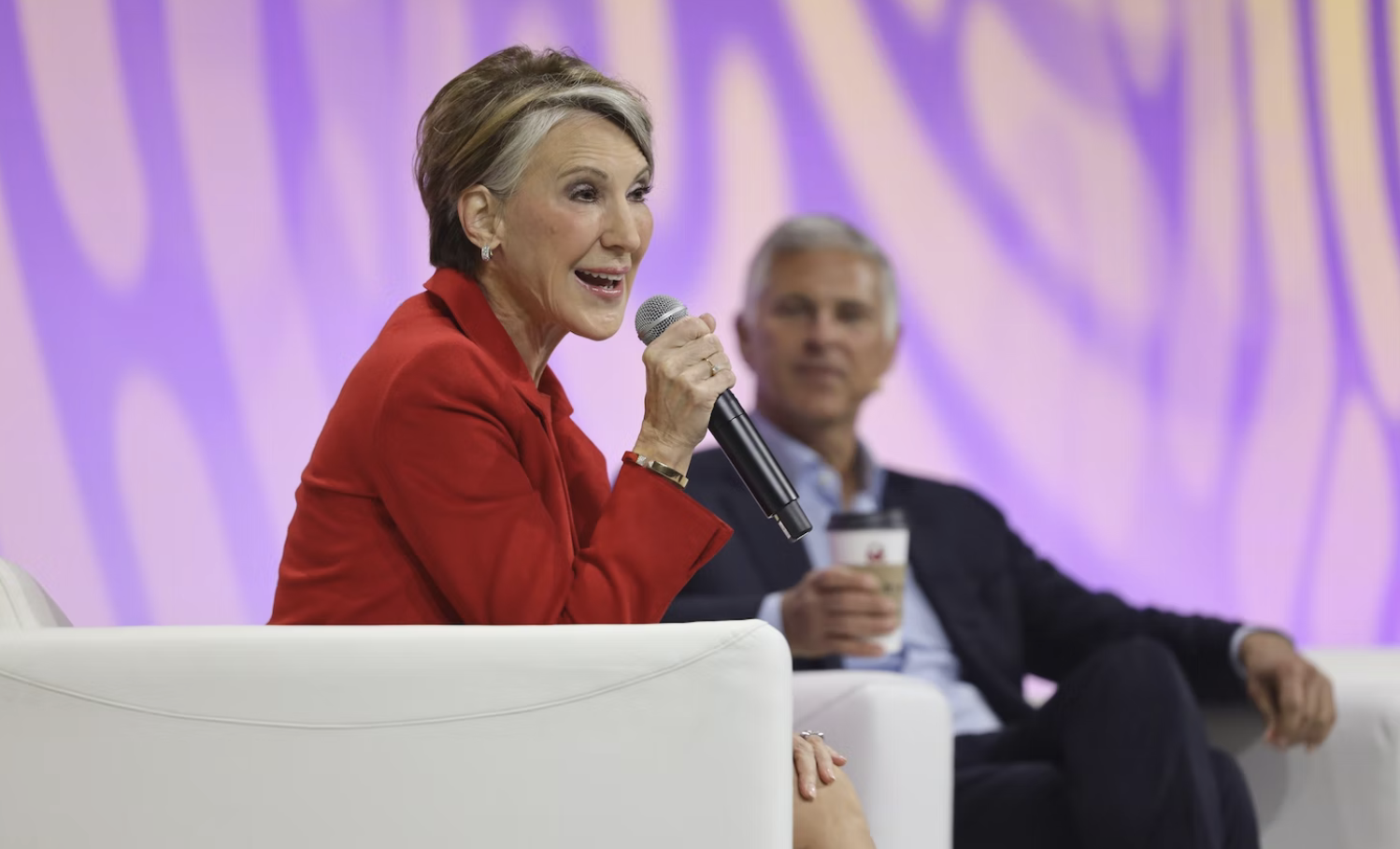 With Nassetta (in photo, with Fiorina) revealing that about 75 percent of revenue from his firm’s higher-end brands—Waldorf, LXR, Conrad, Hilton, and Doubletree—comes from meetings and business travel, it’s clear that Hilton and other major hotel companies need the group-business sector to stay as strong as has been lately. For that to happen, meeting and event managers must educate all their stakeholders on the value of face-to-face gatherings, in a way that resonates most strongly with executives and attendees alike.

Said Fiorina: “At a time when money is not cheap, organizations must do things that bring a solid return on investment, [focusing on] projects that provide real value. And education and meetings are just that.”

Ben Erwin, president and CEO of event-production firm Encore, said that executives must not see meetings an optional element of business as they look to minimize costs in a slowing economy. “All of us in this room [at Convening Leaders] have an incredible opportunity to show people the power of what we do with events, and to make sure the purpose of what we’re doing is placed front and center.”

According to Slaughter, the critical task for meeting managers is to explain clearly the need for in-person gatherings in an environment that’s permanently changed because of the adjustments companies made during the pandemic, and which still remain. “People need to come together; we humans are simply hard-wired for that in order to advance knowledge, generate new ideas, and develop trust,” he said. “Meetings have an opportunity to have outsized importance, because people don’t even come together in their offices nearly as much as they used to.”