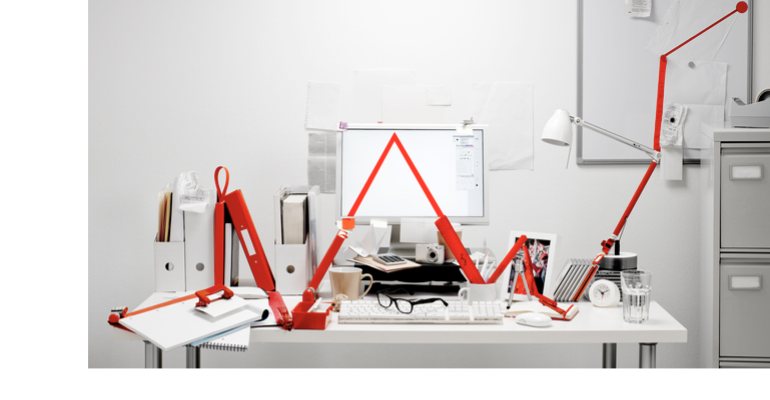 Steeper F&B and AV costs? Absolutely. Timely responses from hotels? Not often. Free meeting space? Fat chance. These issues and others are addressed in an industry outlook from Knowland and Conference Direct.

As corporate and association event planners gear up for the first full year since 2019 without Covid-related meeting restrictions—but with a choppy economic outlook too—they harbor a mix of positive and negative expectations about how they’ll coordinate and execute their upcoming events. This is according to nearly 300 planners who responded to the 2023 State of the Meetings Industry survey from events-industry research firm Knowland in conjunction with third-party planning agency Conference Direct.

On the other hand, 58 percent of respondents expect their costs for food and beverage to be at least 20 percent higher in 2023, while 55 percent expect the same with audiovisual costs and 30 percent say so about guest rooms.

Another area of planner difficulty is the response time to their meeting inquiries. The report says that “hospitality is still struggling due to staff shortages, causing issues for planners who must now manage tasks that used to be the responsibility of hotel teams.”

Lastly, three meeting elements that the majority of respondents say are poised to remain prominent in 2023 are a more casual meeting atmosphere; use of technology to enhance the attendee experience; and a focus on diversity, equity, and inclusion.