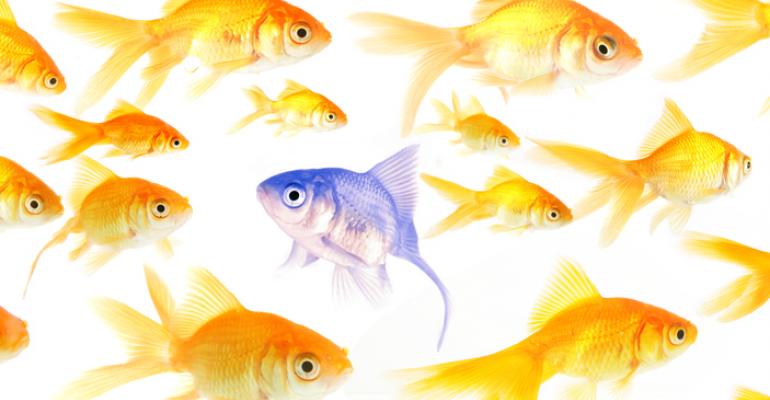 Going Solo: One Planner's Experience as a Newbie Attendee

Tahira Endean, head of events for Society for Incentive Travel Excellence, recounts how she made connections at a recent conference where she knew nobody, and nobody knew her.

I frequently attend events solo, as a participant or as a speaker. But it had been more than a decade since I attended an event where I did not know even one other person who was attending. That changed in early September, when I went to the Skift Global Forum in New York. It was a great lesson for me in understanding the perspective of many people who come to the events that we planners coordinate.

After a full day of flying, I arrived just in time for the welcome reception for the event, so I was tired and a bit overwhelmed as the elevator doors opened on the 36th floor of the Mandarin Oriental Hotel and a whoosh of noise hit me from the dozens of unfamiliar faces mingling right in front of me. I defaulted to standard attendee behavior: weaving my way to the bar. After ordering a drink and taking my glass, I turned slowly towards the center of the room and saw a woman standing alone near one wall. I quickly joined her, breaking the ice by asking if I could be a wallflower with her. I learned that she was a bicycle-tour operator from the Midwest, and it quickly hit me that I felt out of place because this event was not populated by folks like me who are immersed in the meeting, event, and incentive industry. Instead, this was a crowd from the wider consumer travel and tourism space, and they spoke a different dialect that I had to figure out quickly.

Just then, however, serendipity struck: The CFO of Skift stepped through the crowd and introduced himself, thanked us for coming, and told us a bit about what we could expect during the event. In fact, every employee of the host organization was on site except for one who had injured his knee and another who had a baby that morning, and nearly all of them were mingling at that moment. It was a good lesson: Have your people on hand as active hosts to improve the experience for attendees—especially those who don't appear as engaged as others.

A few minutes later, we moved into the main session room for a brief welcome followed by a design-focused interview with the iconic Ian Schrager and a design-awards program—all of which could be talking points for the networking opportunities throughout the rest of the conference.

Over the course of that first evening, I met people from all over the world, including one man from Switzerland who, I found out later via a tweet, held the Certified Event Design designation like me. With this information, I knew that I would be able to find him the next day and continue our conversation in a much deeper way. 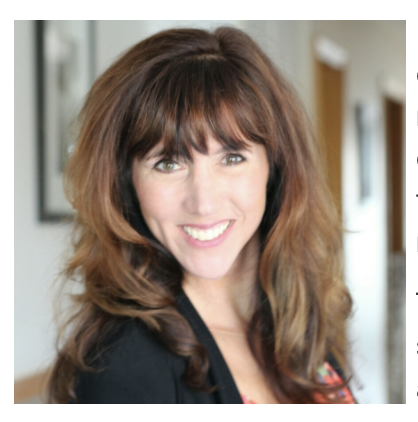 Other than that, how did I go about meeting people on this first evening? By putting food on my plate and asking to join groups of people already standing at pedestal tables. Was this comfortable? Not especially, because you must gauge how involved your tablemates are in their own conversation before putting your plate down and committing yourself. The good news was that there was music playing, not loud but just strong enough to comfort me in case a particular table conversation wasn't something I could learn from or contribute to.

At the reception I ran into a few events-industry bloggers, so I was able to briefly catch up with them on business issues specific to our niche before releasing them to meet other attendees. More quickly than I expected, the evening was coming to an end, and I had met a good number of people using a variety of openers, from what was on the buffet (Did they know there were so many varieties of sushi? Did they eat beef? Had they tried the amazing parmesan fries?) to where they lived to what they did for work to the fabulous red dress one attendee was wearing. Interestingly, I met only one person the whole evening who was familiar with SITE, the organization I work for, and so I was able to tell many people about what we do. While there were varying degrees of interest—ranging from quite low to “Can we host a fam trip for your members?"—all of the reactions were illuminating.

In the end, the biggest lesson I learned from going to an event as a newbie was that stepping out of your comfort zone on occasion can be the best thing a planner can do.