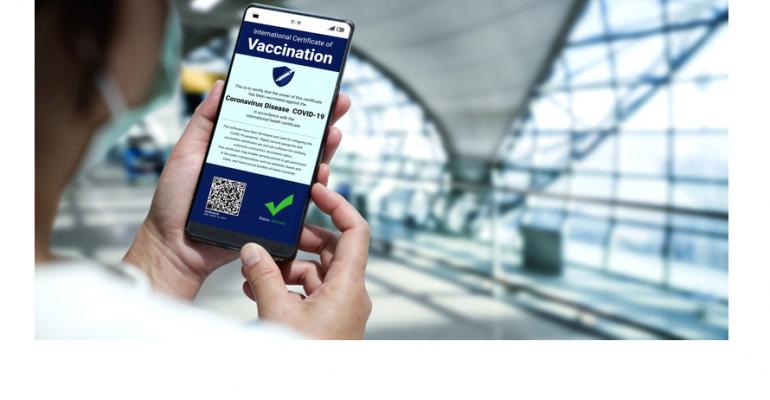 The mid-August survey also found an increasing percentage of Americans in favor of showing vaccination proof for hotel stays, restaurant dining, and going to the office or work site.

With the delta variant pushing the number of Covid infections and hospitalizations back up in many parts of the country—and complicating the efforts of companies and associations to get back to hosting in-person events—the research firm Gallup conducted a random survey of more than 10,000 Americans to see whether or not vaccine mandates are supported in various situations.

As of September 7, 62 percent of the U.S. population has received at least one dose of a vaccine—Pfizer, Moderna, or Johnson & Johnson—while 53 percent are fully vaccinated. Pfizer’s vaccine has full FDA approval; the Moderna and Johnson & Johnson vaccines are still being administered under emergency-use authorizations.

While only a handful of boutique hotels around the country have instituted vaccine mandates for both their employees and for guests, Highgate Hotels in Hawaii recently became the first management company to institute such a mandate across its entire portfolio. This mandate comes as Hawaii’s hospitals have approached full capacity and started bringing in traveling doctors and nurses to augment their medical staff.

One other development planners and executive stakeholders could consider when deciding whether to require proof of vaccination for their events: President Joseph Biden signed an executive order in early September requiring all federal employees to be vaccinated to perform their jobs, eliminating the frequent-testing option for those who would prefer to remain unvaccinated.