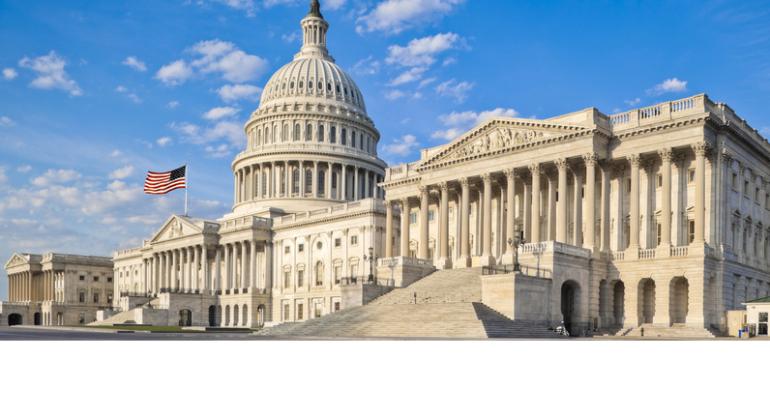 A recently formed but powerful industry group will push state and federal lawmakers to implement policy ideas designed to benefit the meeting and trade show industry. Here are the group’s policy aims.

Now that the U.S. House of Representatives has figured out who its next speaker is, its members can again take up the business of the people. And at least a few of the issues they will deal with are related to the meeting, convention, and trade show industry, because the Exhibitions and Conferences Alliance—a partnership of 10 international associations representing event organizers and suppliers—has specified the five most urgent policy priorities that its leaders will pitch Congress to act upon this year. 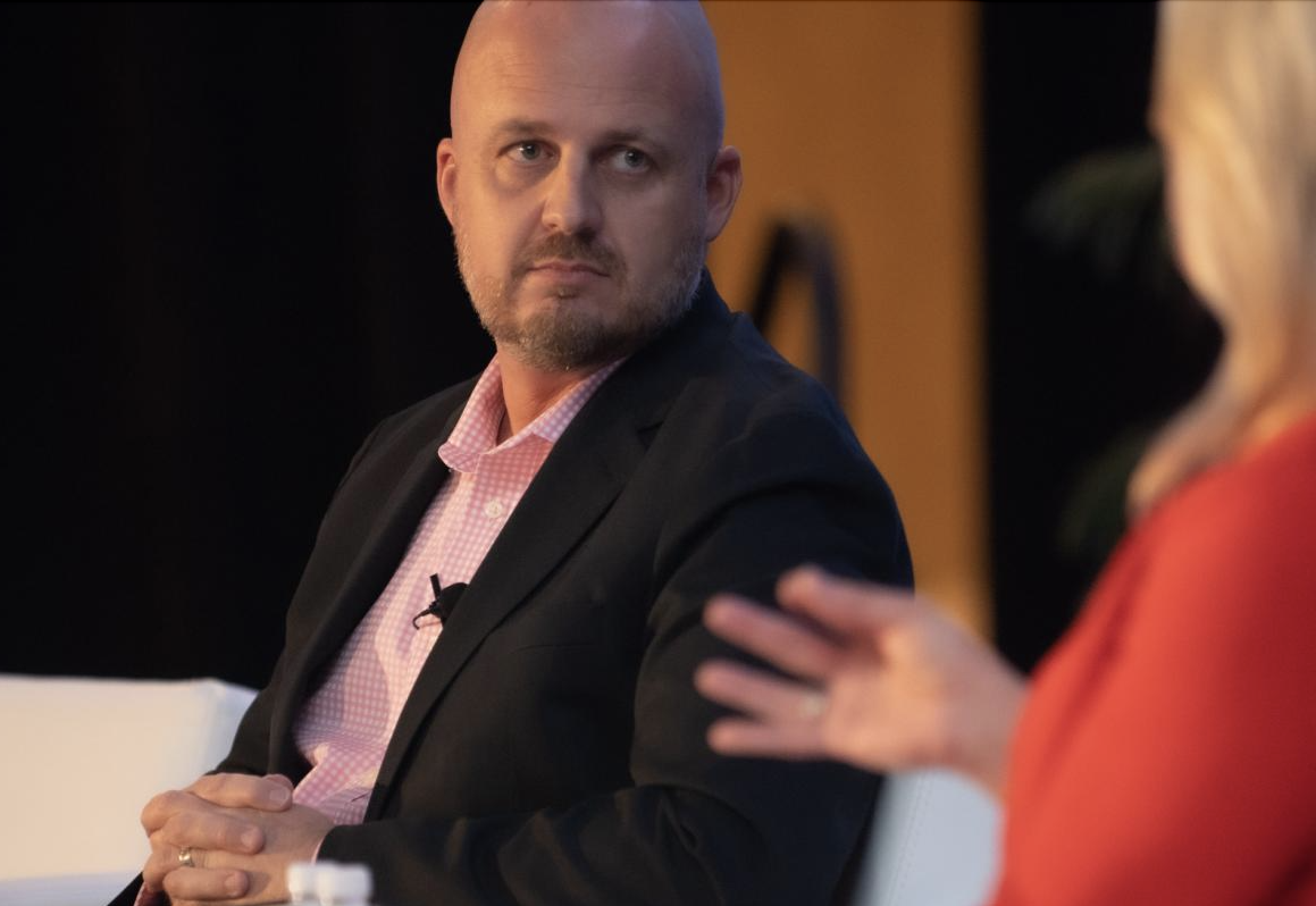 Though ECA was born just two years ago as the Covid pandemic was crushing the live-events industry, the group’s access to state and federal legislators has deepened through the persistent effort of Tommy Goodwin (in photo), a veteran lobbyist who is ECA’s vice president of government affairs. Along with ECA’s board of directors, comprising the leaders of the 10 associations in the alliance, Goodwin will meet with staff members of U.S. Senators and House members, and occasionally get face time with lawmakers themselves, to make the industry’s case on certain issues. Elected officials in individual states will also hear from ECA when specific issues are up for debate in their legislatures.

According to a press release Goodwin sent out this week for ECA, at the top of its wish list is “preventing anti-growth taxation of the events industry, including new exhibition-services and digital-ad taxes” that are being considered in various states. The next two policy aims are federal concerns: “restoring U.S. visa operations to pre-pandemic levels and making visa processing more modern and efficient through videoconferencing, group processing,” and other means; and “bringing back communicable-disease coverage to event-cancellation insurance policies.”

The other two most-pressing policy aims are concerns of both federal and state entities: enacting policies and programs to attract, train, and retain the industry’s next-generation workforce; and encouraging smart decarbonization efforts through a proper balance between environmental goals and industry feasibility, and directing any sustainability-related funding to venues and other industry stakeholders for most efficient use.

Among the other policy concerns of ECA that are outside the top five but still central to the business of events: “Increasing music-licensing transparency around who owns what, where the money goes, and billing practices.”

Hervé Sedky, president and CEO of Emerald Holding Inc. and chair of the ECA board of directors, commented in the press release that “as the unified advocacy voice of the face-to-face business events industry, ECA will continue to engage with policymakers to help drive economic growth, support job creation, and empower small businesses from coast to coast.” 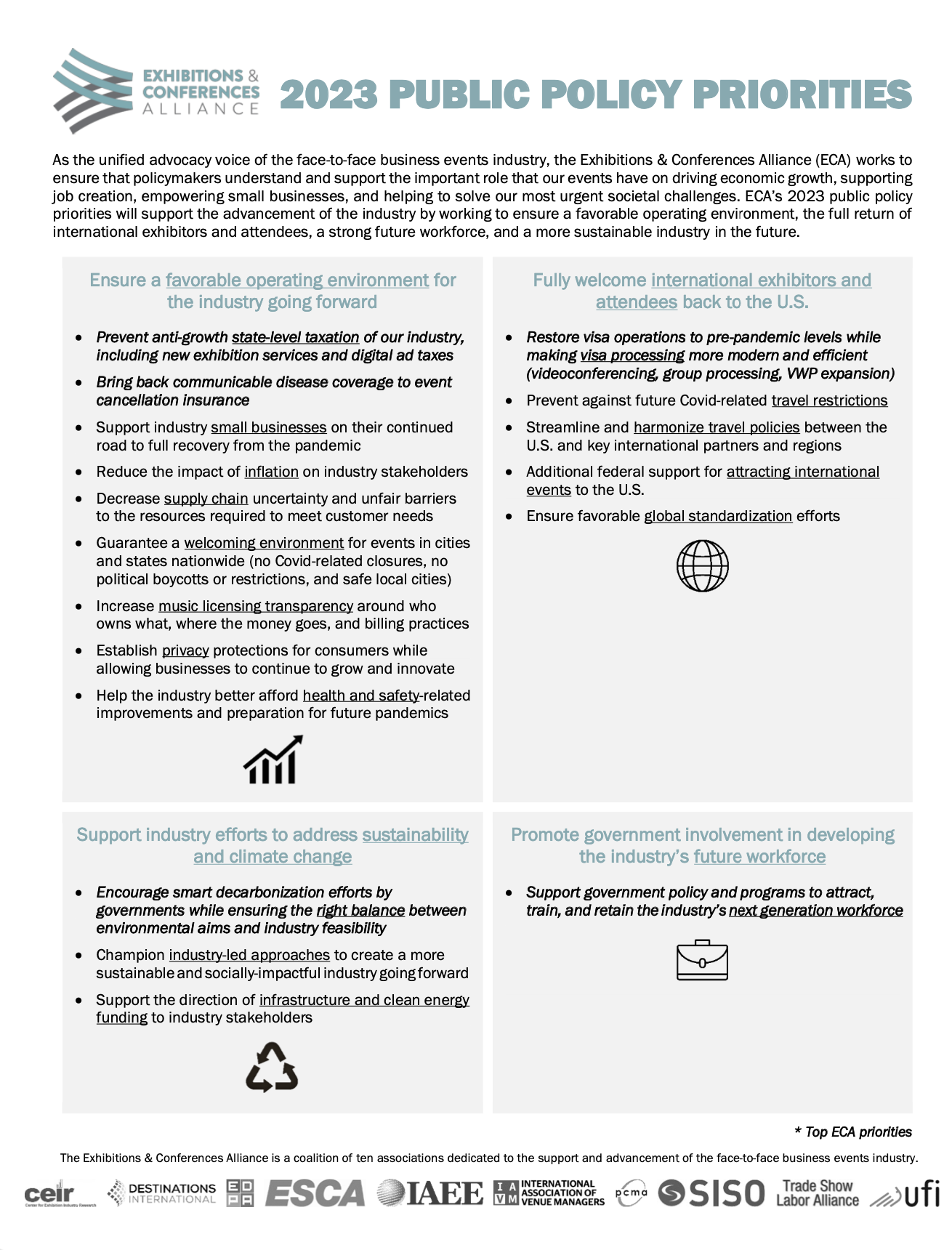