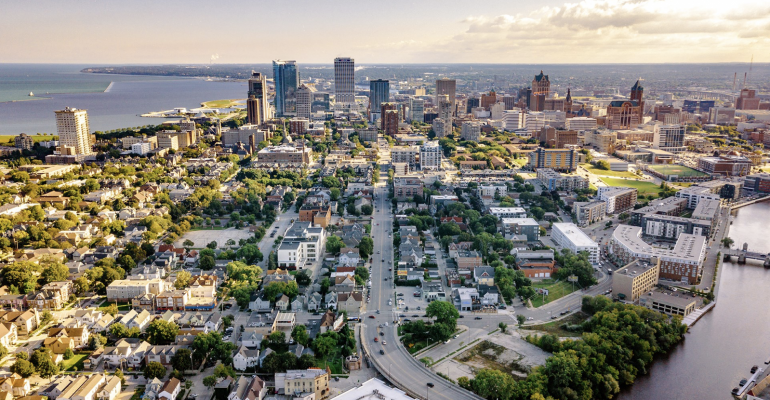 A planner with a meeting in Milwaukee over the DNC’s rescheduled convention dates wonders what it means for her event.

When the Democratic National Committee decided this week to move its convention in Milwaukee from July 13-16 to August 17-20, it solved a problem for that group. But for Stevie Kernick, chief staff officer for the Property Records Industry Association, it generated a new problem. The reason: PRIA’s annual conference is scheduled at a property in Milwaukee over those same August dates, but when the DNC news became public she had not yet heard from her upscale, meetings-friendly host hotel about that huge citywide that is likely to need the 230 guest rooms her group is contracted to use.

“I heard the news today through the media,” Kernick told MeetingsNet on April 1. “I don’t know how long the property knew about it or why they haven’t contacted me." The property did not respond to a phone message nor an email from MeetingsNet. Interestingly, "for the past two weeks we had been going back and forth with them about reducing our room block anyway, because who knows what August will bring? It could be that people are not yet willing out get on a plane and go to a conference. You just don’t know how people are going to react.” From that negotiation, Kernick was able to reduce the total room block to 600 from 650 for the four-day event.

Even so, Kernick said, “we will reach out to our property sales contact to say, ‘Wouldn’t you like us to move our dates? You could probably get a lot more for your rooms from the DNC than what we would be paying.’”

Kernick is able to make that offer to the host hotel because of another pandemic-related complication that’s affected her event planning. “We were 90 percent done with the contract for our 2021 annual meeting in Reno, Nevada, when the property’s sales rep told us that she had been furloughed,” she said. “It’s actually serendipitous because without having signed that contract, I’m thinking maybe we should just not have a conference this year and then bring the 2021 event to Milwaukee. If the hotel wanted to talk about that, we’d listen.” 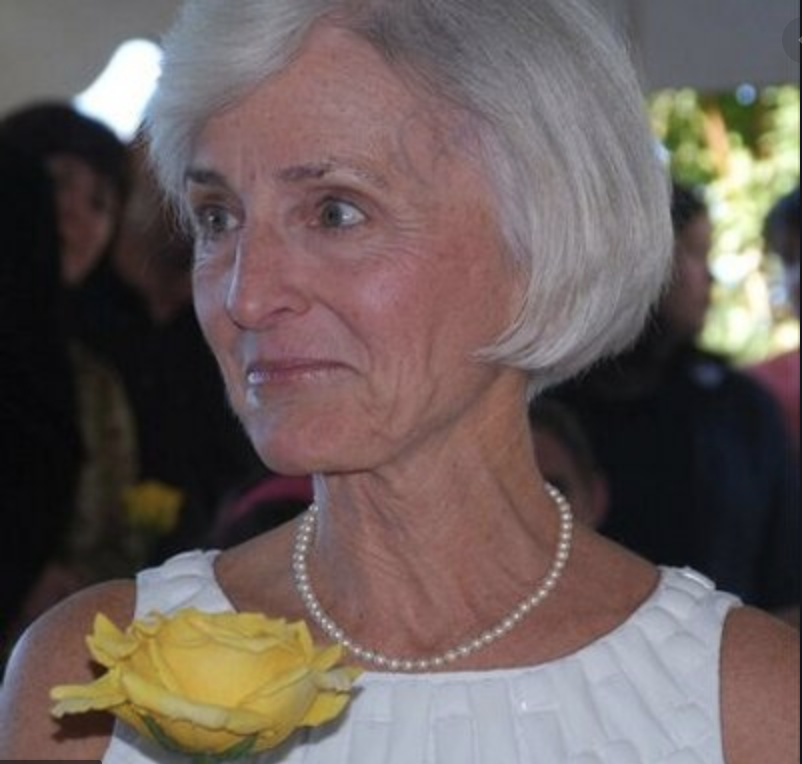 Given that PRIA has two in-person conferences each year, neither of which feature exhibits, the revenue hit would not be catastrophic to PRIA. Kernick (pictured here) is also considering a virtual-meeting option at a reduced price to replace the August 2020 event.

“I’ve been doing this for more than 30 years” she noted. “Just when you think you have seen it all, along comes something you could never imagine.”