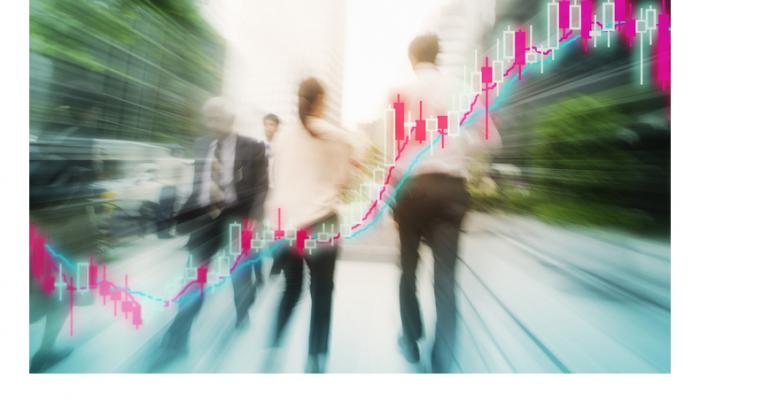 Business Travel: One Step Forward, One Step Back

The latest research on resuming robust business-travel activity—especially for meetings and events—paints a sobering picture.

The latest twists in the Covid pandemic—the rapid spread of the Delta variant as well as the discovery of another “variant of interest” that scientists have named Mu—are weighing heavily on the recovery of individual and group business travel.

One example: Although a late August survey of 678 corporate travel buyers by Global Business Travel Association found that the percentage of firms forbidding domestic travel fell to 41 percent in August compared to 50 percent in July, the respondents at firms not yet allowing travel relayed a discouraging message. Specifically, 81 percent of them said their company will likely delay the resumption of travel due to the latest Covid variants. Further, the respondents whose firms presently do allow travel cited meetings, conferences, and trade shows as the travel segment where their people are cutting back the most due to Covid variants.

One other insight from the GBTA study: Approximately one in five travel buyers said their company requires employees to receive a Covid vaccine in order to travel domestically for business (21 percent), meet customers face-to-face (22 percent), work in the office (20 percent) and attend large meetings, conferences or events (22 percent). However, nearly 25 percent of the total respondents say they are not even sure of their company’s vaccine requirements for business travel.

More evidence that Covid continues to act as an anchor on individual and group business travel: A recent Deloitte survey of executives found that corporate travel is projected to remain at only 30 percent of 2019 levels through at least the end of 2021.