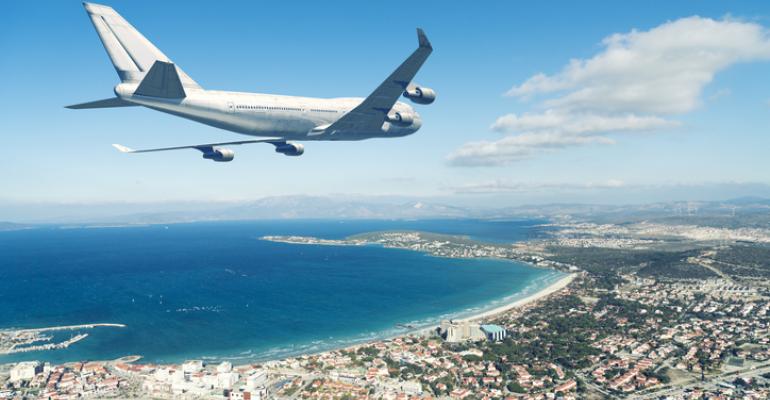 Both inventory and pricing have changed as the nation emerges from the pandemic, and not in a favorable way for business travelers.

It might seem to be good news that, for the first time since the start of the pandemic in March 2020, an average of more than 2 million people moved through America’s airports in a week (July 2-9). However, meeting planners might not want to get their hopes up as they think about their on-site events scheduled for later this year.

Why? According to a recent article in Wired magazine, the resurgence in leisure travel due to mass vaccinations has caused airlines to shift more of their inventory to leisure-heavy destinations and out of big cities that typically see the most business travelers. What’s more, given that there are significantly fewer aircraft in operation than usual—for instance, American has 150 fewer planes in service right now than at this time in 2019—the limited number of seats might well result in higher airfares into and out of large cities.

For planners who use leisure-heavy destinations for their events, the effect could be negligible. But for those who don’t, the option for participants to attend virtually might be more appealing. Otherwise, planners could be forced to allocate more money in their event budgets to air travel.