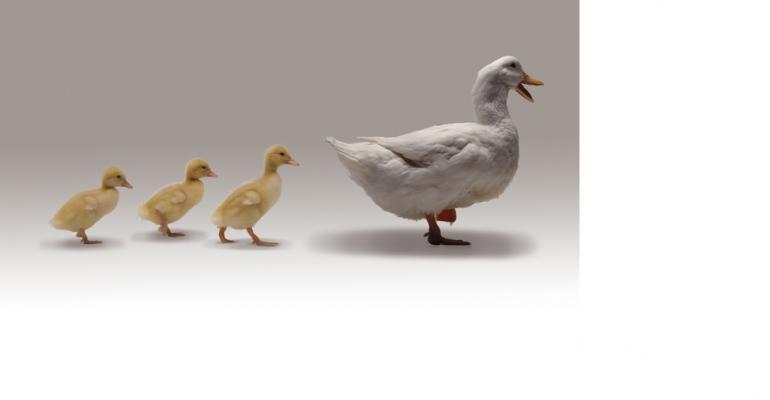 Help your team adjust to new systems and processes in a way that doesn’t slow down your organization—or hurt the team’s relationships.

Most organizations undergo change on a near-constant basis. Think about it: At any given moment, some people within a company or association are adapting to a new organizational chart, or new in-office processes, or new ways of dealing with clients and customers, or new software systems, or something else.

But no matter the size and scope of a change, the transition process is almost never smooth. That’s precisely why anyone responsible for leading a change initiative must provide regular communication and get feedback from everyone who is affected, while exhibiting self-discipline and persistence in the face of setbacks along the way. 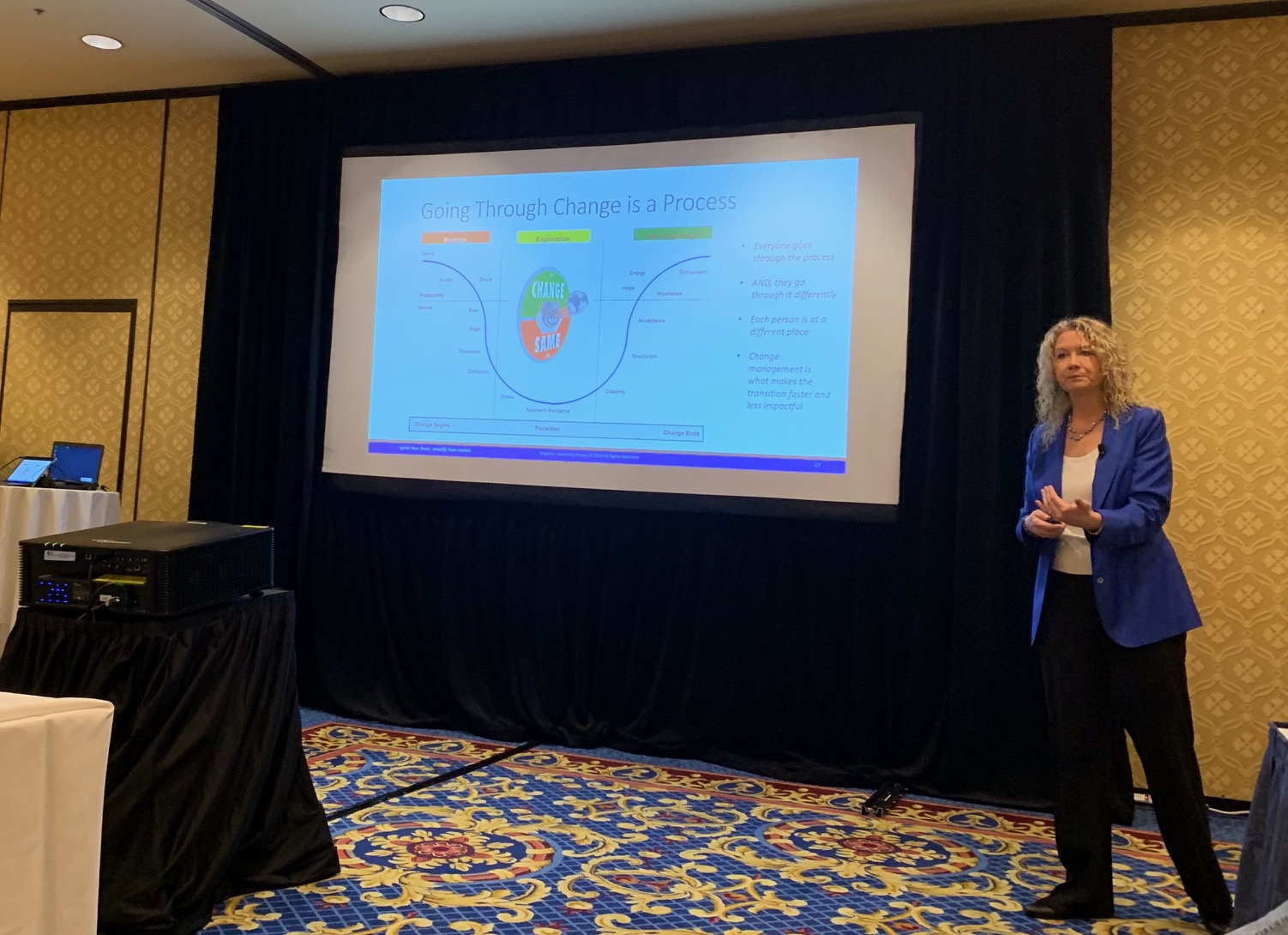 This was the overarching message that Donna Brighton, chief ideas officer for Brighton Leadership Group and a founding member of the Association of Change Management Professionals, delivered to an audience of more than 100 meeting planners during a breakout session at IMEX America 2019. Brighton (pictured here during her session) also emphasized this fact: “The transition process runs along a curve that does not bend in the right direction until you’re well into it. But don’t fight the curve; instead, acknowledge the difficulties team members are facing during the early part of the transition and you’ll be able to ease them through it.”

Four Steps to Get People Through Change Successfully

1. Understand the threshold for change that affected employees can tolerate. If a change is central to the day-to-day work environment of a team, then allot sufficient time to implement the change in steps and assess each team member’s evolving abilities along the way. For any change, success requires that people actively commit rather than simply comply because compliance tends to disappear once things become difficult, confusing, or frustrating. Also remember that a change often affects colleagues outside the team and perhaps even people outside the organization, so the process must be managed among those people as well.

2. Create connection. Speak the language of those being impacted. While the change might be good for the organization, why must it take place across this team specifically, and how it will affect what the team does among each other and with colleagues outside the team? Critical tip: If a change is going to add to a team’s workload, be honest about it—and acknowledge that the organization’s leaders are aware of that.

3. Create attraction. Bribing or pressuring people can force compliance in the short term, but long-term adoption won’t come from that. Show that certain elements of the change are in their best interest. In short, what's in it for them? It could be a lighter workload, greater bonus or other compensation, an improved skill set or more interaction with/understanding of other departments that makes them promotable, or something else. Critical tip: Wherever possible, give the team choices so they feel they have some control in the process.

4. Create clarity. In addition to addressing how things will change, the benefits, and the new workload, also discuss the specific steps and dates along the way to completing the transition. Acknowledge fear and doubt among team members whenever it comes up and offer opportunities for them to discuss it with you before moving to the next step in the process. Critical tip: Do not assume people know all the things that you do. Overcommunicate if need be—do not allow them to hear anything relevant from sources outside the team or to be affected by rumors. However, never air your own questions and doubts to the team, as this erodes confidence and buy-in. Bring those to executives who can take action.

Brighton says that in the end, leaders are the ones who make or break a change initiative. They must continuously participate, communicate, and build coalitions on the way to the end goal.