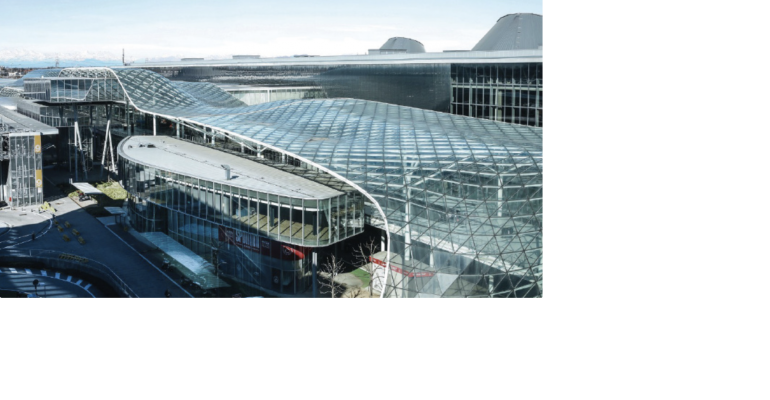 November’s CPhl Worldwide in Milan gets a big boost from the European Union’s decision to reopen its borders to international travel.

In late April, Italian Prime Minister Mario Draghi held a press conference to announce that CPhl Worldwide would take place in person in Italy’s Fiera Milano exhibition hall from November 9 to 11, after the Italian government decided to allow conferences and trade shows of all sizes to take place after July 1. The largest global pharma conference and exhibition typically draws more than 100,000 attendees from across the industry's supply chain.

At the time of Draghi’s announcement, however, pharma employees from outside the European Union were unsure whether they would be allowed to travel to Milan for the event, given that the 27-nation bloc has had a ban on international arrivals since March 2020. But on May 18, the E.U. announced that it will now allow international travelers who have been vaccinated to enter the bloc.

One caveat: E.U. officials say it will be up to individual member states to decide what evidence they will accept as proof of vaccination. According to an article in TheLocal.it, an Italian media outlet, the E.U. is working on a “Covid-19 certificate,” which will allow travelers to prove they are either vaccinated or have recently tested negative. E.U. leadership in Brussels is in talks with other countries, including the U.S. and the U.K., to determine whether visitors from those countries can use the E.U.’s Covid-19 certificate, which should be available through a smartphone app by late June.

Despite these developments, pharma employees in the U.S. and U.K. may not want to book their travel plans for Milan just yet—the E.U.’s position on international arrivals could change before CPhl Worldwide begins. “We propose to welcome again vaccinated visitors and those from countries with a good health situation,” said Ursula Von der Leyen, president of the E.U. Commission. “But if variants emerge, we have to act fast: We propose an emergency brake mechanism,” which E.U. officials will consider in the coming weeks.

For planners of U.S.-based shows, there’s also some value from the E.U.’s May 18 decision: U.S. Travel Association CEO Roger Dow used it to push for the resumption of international travel into America as well. “The U.S. has been a leader in many aspects of managing the pandemic but is behind our global competitors in pursuing an international economic reopening,” he said. “The millions of travel-related U.S. jobs that were lost to the pandemic won’t come back on the strength of domestic travel alone, so identifying the path to restarting international visitation is essential to an overall economic recovery.”