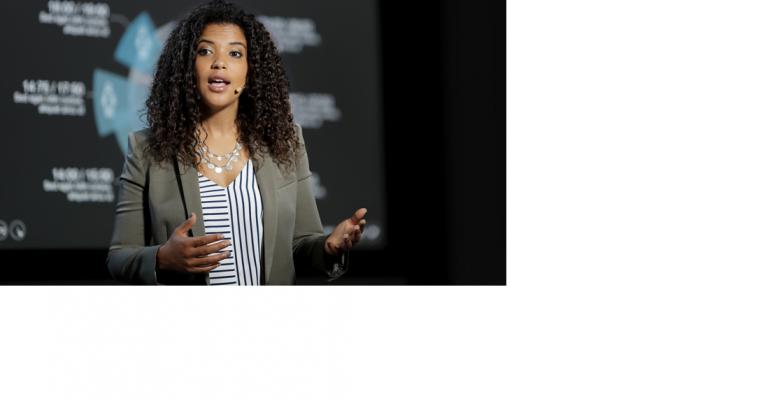 The International Stroke Conference’s proactive plan to identify and promote female knowledge leaders has paid off.

The issue of women being sufficiently represented as knowledge and opinion leaders at conferences is on the minds of many medical-association executives. For those seeking a good example of how to meet the challenge effectively, one high-profile medical event—the International Stroke Conference, a joint undertaking of the American Heart Association and the American Stroke Association—provides a sound blueprint.

Starting with detailed research of both the conference and committee landscapes in their specialty—which revealed a glaring lack of submitted abstracts from women as well as the dearth of female speakers, panelists, and moderators—AHA and ASA moved forward with frank discussions on the reasons for the discrepancies between men and women. Some were specific to that specialty, some to the larger medical field, and some to society in general, and each was discussed with candor so that effective change could take place.

This article from the Cardiovascular Research Foundation goes through the entire process that AHA and ASA developed and shows what they found along the way, not only for getting more women on stage but also in the audience at medical conferences.

Three key observations from an experienced female doctor and committee vice chair who was part of the AHA/ASA initiative:

• Women in more-established roles must take responsibility to reach out to other women and get them involved early.
• Getting women to be more assertive about asking for leadership roles and teaching them how to become young leaders is very important.
• If a female practitioner or researcher does not come to a conference for a few years, that’s dangerous in the early stage of one’s career when one should be networking and meeting other people in the specialty.