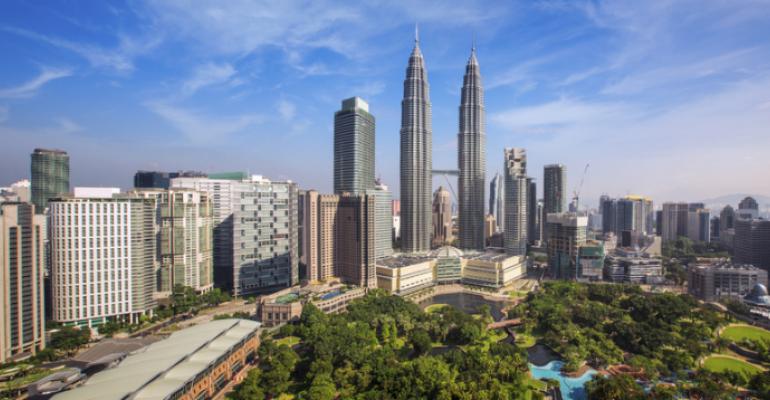 Kuala Lumpur, Malaysia is the largest medical-meetings destination in Asia-Pacific, drawing HCPs from many nations in the region.
Medical & Pharma Meetings

Why Asia-Pacific Must Be on Your Compliance Radar

A healthcare-meeting compliance expert makes the case for globalizing your regulatory knowledge.

Pat Schaumann, CMP, HMCC, opened her healthcare-compliance presentation for planners at Meeting Professionals International’s recent World Education Conference with a somewhat daunting statistic: 88 countries require healthcare-transparency reporting, and each country does it differently. What’s more, explained the president of consulting firm MedMeetingsIQ, frequent regulation changes coming from the U.S. and other governments as well as industry-focused agencies around the world—such as MedTech Europe—mean that planners must constantly refresh their compliance knowledge.

Right now, Asia-Pacific is the region growing most rapidly in importance for the healthcare industry and its events; in light of this, Schaumann’s presentation at MPI’s WEC was focused specifically on Asia-Pacific healthcare compliance. There’s ample proof as to why HCP-related regulation from nations in that region must now be top of mind for planners. First, “we have already seen the medical-device industry explode in China, and pharma is next,” she says. “By the end of 2020, China will become the second largest pharmaceutical destination in the world, with a market valued at nearly $170 billion. What’s more, China has strong ambitions for exporting generic medication. Last year, Chinese pharmaceutical firms obtained U.S. Food and Drug Administration approvals for 38 generic drugs, up from 22 such approvals in 2016.”

But China is hardly the entire story for healthcare event planners. Next year, Asia-Pacific is expected to surpass the European Union as the world’s second-largest med-tech market “and the majority of customers will lie beyond the premium segment,” Schaumann notes. Also, “Asia-Pacific is the third-largest pharmaceutical market in the world after North America and Europe. Generics are the major driver, aided by factors such as the aging population and impending expiration of patented drugs.” Another major pharma player in the region is Japan, with $85 billion in annual spending and an especially elderly population.

In addition, the rise of destinations in Asia-Pacific that can accommodate huge meetings brings new HCP audiences into play from countries that might not be the primary target audience for medical-device and pharma firms. For instance, the top destination for medical meetings globally is Kuala Lumpur, Malaysia, and because it is centrally located in the region “healthcare events can get big numbers there; some get 25,000 to 40,000 attendees,” Schaumann says. The upside: It’s easier for events there to draw HCPs from Malaysia, Thailand, Singapore, India, and other nations. The downside: All those nations have their own HCP-compliance regulations.

Important Lessons in Regional Compliance
Schaumann stresses that the regulatory changes occurring in Asia-Pacific do not just affect planners and suppliers in Asia, but across the globe. “The region has been a hotbed for new anti-corruption and transparency regulations,” she says, noting that South Korea is the latest country in the region to enact its own such rules through its Pharmaceutical Affairs Act and Medical Devices Act. “The passage of these laws, along with similar laws and industry codes in the Philippines, Indonesia, Japan, and Australia, strengthens the connection between each nation’s transparency and anti-corruption efforts,” says Schaumann (pictured below). “There’s better access to rich data sets to assist in corruption investigations, making it easier to relate ‘bad actors’ to manufacturers. As a result, it is imperative that life-sciences companies familiarize themselves with these regulations and assess their readiness to implement consistent governance and control activities” for their regional presence. 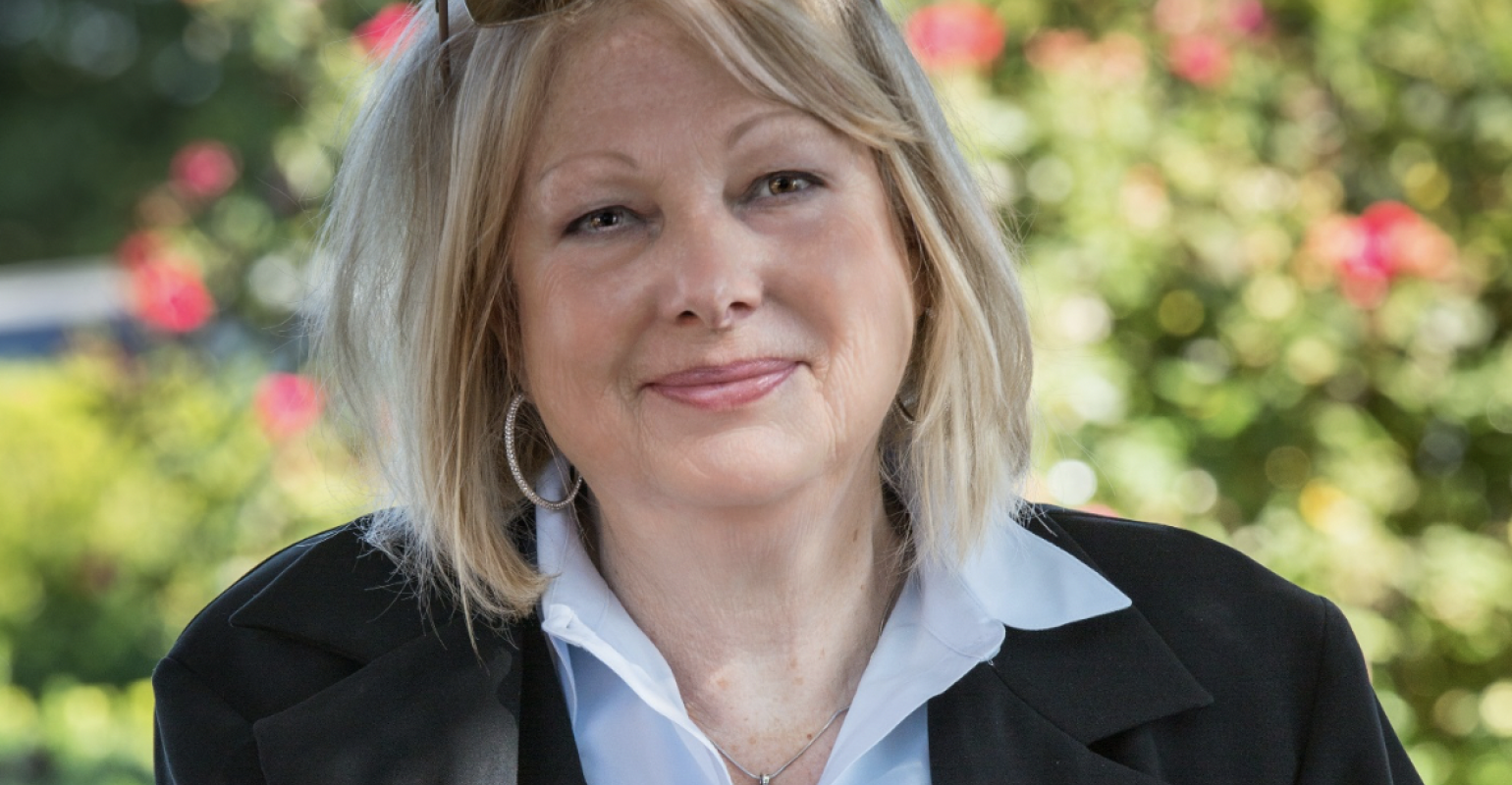 Fortunately, more hotels and other suppliers in Pacific-Asia are educating themselves on the regulations in order to attract healthcare events, which means that planners have a growing number of knowledgeable partners in the region who can make the planning process easier. One factor that Schaumann says is driving this trend: “Many CVBs in Asia-Pacific refer client business directly to hotels, DMCs, and PCOs, and they are concerned that the companies they refer might not know enough about the specific needs of medical meetings.”

One other point Schaumann makes that could help planners reduce the regulatory complexity of some of their regional events is this: China-specific events are becoming more feasible with each passing month. “Even though Chinese doctors tend to not make as much money as doctors from other countries in Asia-Pacific, China is expanding its roster of possible medical-event destinations like crazy, which allows more of its own HCPs to be potential attendees at events.”

Lastly, here is a useful resource for updates on healthcare compliance regulation in Asia-Pacific: http://polarismanagement.com/asia-pacific-transparency-reporting-requirements/