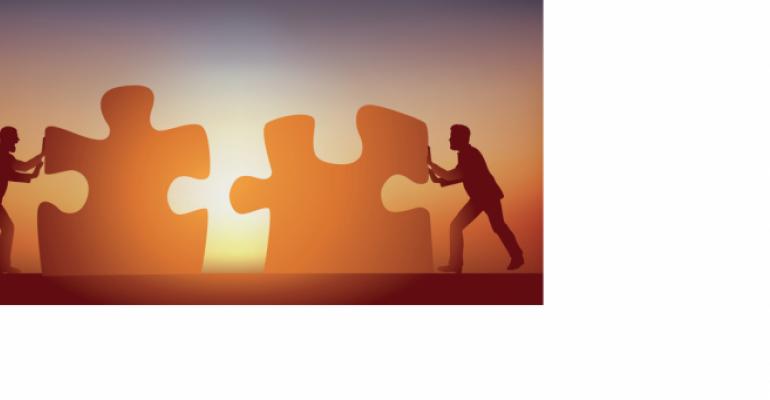 Should Your Virtual Annual Meeting Be a “Twofer?”

Here’s how one medical association divided up its big event in order to make a quick pivot to virtual yet maintain content quality.

Just 30 days ahead of the American Association for Cancer Research’s annual meeting set for this past April, Pamela Ballinger, CMP, got word that the 23,000-person event was going virtual. Ballinger, senior director of meetings and exhibits for AACR, needed all of her 30 years of accumulated expertise to take on perhaps the greatest challenge of her career: Building a huge virtual meeting in a month.

The solution that she and the AACR team arrived at—breaking the event into two parts that would take place nine weeks apart—was both necessary and wise. First, “we chose to hold part one of the meeting over two days that were part of the original in-person dates in order to cover the most time-sensitive content,” Ballinger says. “There’s a lot of scientific information that gets accepted for clinical trials, and those researchers use our event to present it before it gets published. So we focused part one of the virtual meeting on those plenary sessions, along with 130 poster sessions covering other late-breaking trial results.”

To make the event simpler to execute, Ballinger had all sessions pre-recorded but with a live Q&A component at the end of each. “During the breakouts, we had attendees send their questions to a moderator rather than having questions stream into a chat feature,” Ballinger says. “The moderator presented the most frequently asked questions to the speaker, who answered via live audio.” This also included executives from the event’s biggest sponsors, who hosted a few of their own educational sessions during part one of the meeting as well. In addition, each poster presenter pre-recorded a five-minute video accompanied by three slides but did not answer questions live.

Although it gave Ballinger and her team a compelling way to promote part one of the virtual event, “coordinating just the very timely sessions and posters required all of us to work almost around the clock to get it done,” she notes. “Converting all the content from the in-person event to deliver as a single virtual event simply would not have been possible in a one-month time frame.” 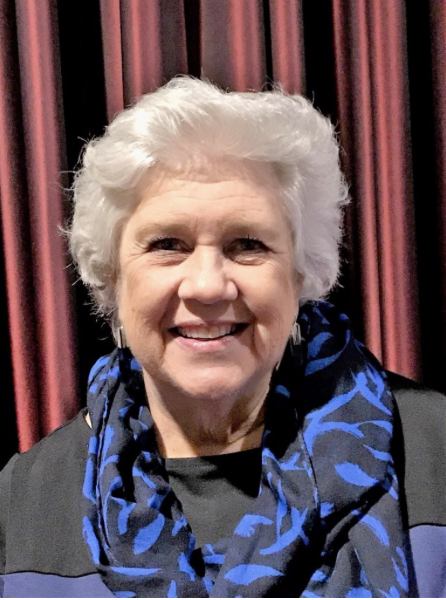 For part two of AACR’s virtual annual meeting, “we looked at when related organizations had their events scheduled and found a window with no conflicts,” announcing the dates of June 22-24 to the membership on May 13. With 13 concurrent sessions in each time slot, 4,000 poster sessions, an awards lecture program, and House Majority Leader Nancy Pelosi as a featured speaker, Ballinger (pictured here) and her team needed every minute to prepare part two, even with most sessions pre-recorded.

Strong Results and Useful Lessons
The good news for AACR was that attendance for part one of its annual meeting was 62,000—nearly three times the typical in-person attendance—with attendees tuning in from 140 countries. And for part two, attendance came in above 32,000.

“There are so many research departments and labs where, because of cost and workload, just one or two people attend the in-person event,” Ballinger notes. “But this year, a lot of people participated who never would have traveled to the meeting.” As for attendee satisfaction, “we got a ton of good feedback, especially about the ability to ask questions of presenters.” And here’s a telling figure about how part one of a virtual meeting can spur interest in the sequel: On the first day that registration was open for part two, more than 8,000 people signed up.

Nonetheless, Ballinger knows a few things must happen differently if AACR has to conduct its 2021 annual meeting virtually. First, “having more lead time would help; we must have the full program laid out so the platform provider can provide a statement of work that is realistic, and we don’t end up with add-on expenses. The more we can share with the vendor early on, the easier it will be and with fewer surprises.”

What’s more, “fully understanding the nuances of the online platform you use is very important. Every platform has limitations,” Ballinger says, so planners should develop a list of questions to ask vendors before contracting, such as: What is the deadline for uploading session content; what are the exact instructions to give speakers on uploading content; how much wiggle room does the vendor have to take late presentations; and are there additional costs for last-minute uploads.

One other tip: “I’ll make sure there are quality-control stipulations in the contract for things like poor video/audio synchronization in recorded sessions,” she says. “The vendor needs to be held accountable, perhaps in the form of credits on the final invoice.”

As for future AACR annual meetings, “we know that virtual is not a permanent answer, but it is good enough for the short term,” Ballinger says. “We get about 30 percent of our attendees from other countries, so until people can comfortably start traveling again, we need to do things this way. And going forward we will explore doing the event as a hybrid of live and virtual. With all that said, though, technology could never replace the face-to-face meeting. What our people really want is to mingle in the hallways and share their thoughts on the science they’re taking in. They want and need that in-person interaction.”