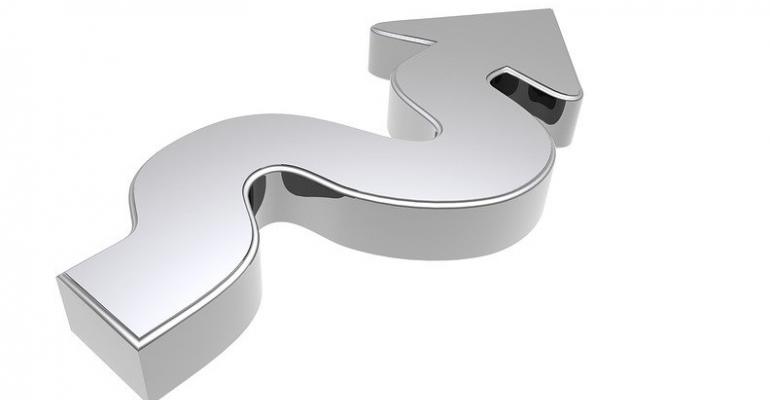 Pivot, then Pivot Again: How a Medical Meeting Transformed

Planners of the American College of Osteopathic Internists’ annual meeting have found ways to leverage technology, appeal to physicians of all ages, and generate the necessary revenue.

In spring 2020, like most planners, Susan Stacy was scrambling to adapt to a remote working environment while trying to figure out what to do with her biggest meeting of the year, set for October. But the director of administration and meetings for the American College of Osteopathic Internists had an additional complication: The organization’s longtime executive director was retiring in June, and the new director, Karen Caruth, would be starting her job remotely.

As for ACOI’s annual meeting, “Karen and I were emailing back and forth even before she started, trying to figure out what to do,” Stacy says. “Once we decided it was going to be virtual, we started researching platforms. The one thing that helped so much was to read on blogs and listservs what other medical-event planners were doing on the platforms they were using. Also, I asked a lot of questions about the interactive features because our group is like a family when they get together, so we weren't sure how they would do in the virtual world.”

Stacy and Caruth settled on the Social27 virtual platform. “We did a really deep dive to see if it was user-friendly for people who aren’t great with computers. We did demonstrations of different features and asked so many questions. We wanted to make sure that everybody could use it easily. And I think because we put so much time and effort into understanding the platform, that really helped us as we built out the event.”

Keeping the same October event dates, ACOI’s 2020 Annual Convention and Scientific Sessions happened online, drawing slightly more than the 2,000 attendees who typically come in person—a pleasant surprise to Stacy and Caruth. “We were pretty amazed at how many doctors took the time to step away from their practices,” Stacy says. But with live keynote sessions as well as interactive small-group rooms for attendees to engage with between recorded breakout sessions, the real-time experience had appeal. 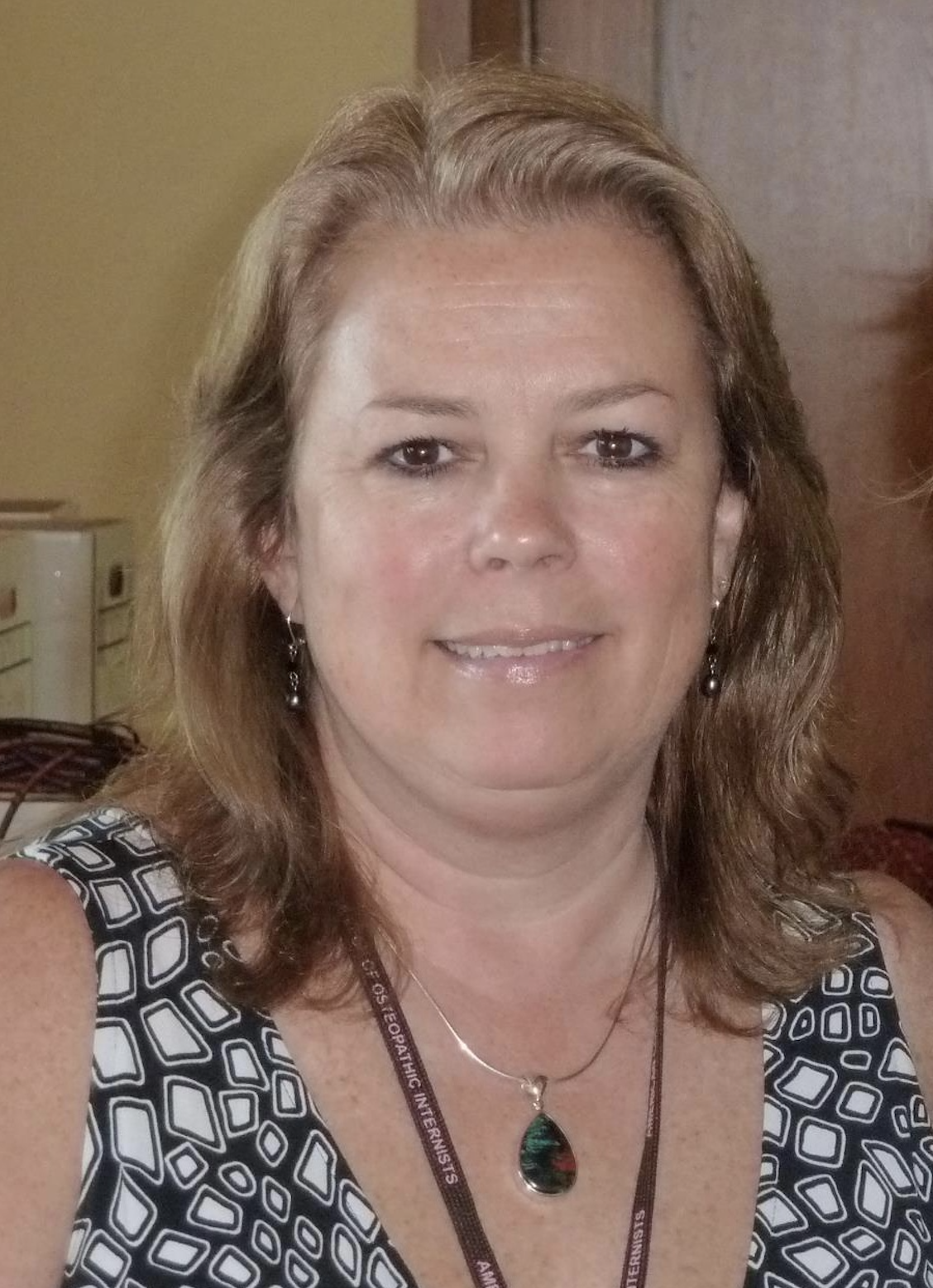 In fact, the appeal was strong enough that the virtual event’s attendance was higher than the 2019 in-person event even though the cost to attend was the same. “Well, these platforms are not inexpensive, and we're paying for really good keynote speakers,” says Stacy (pictured here). “We had a few people ask why the price was the same as the year before. But once we explained things, they were perfectly fine with it.”

New Challenges for 2021
This past spring, ACOI decided that the October annual meeting would happen in person while also maintaining a virtual component. But with the event scheduled for San Francisco, Stacy and Caruth simply ran out of time waiting to see if the city would be able to accommodate the group without requiring a huge increase in event space for state-mandated social distancing. So, they opted to move the meeting to Orlando, staying within the same hotel chain and maintaining their event dates. However, “a lot of our physicians choose to come to the event in large part because of the destination,” says Stacy. “We’re not sure if the move to Florida will change a lot of minds” and cause them to opt for the virtual experience. But with the cost of attendance the same for in-person and virtual, the financial consequences to ACOI are minimized.

And to convince not just seasoned doctors to come in person but also younger ones who are comfortable with the virtual experience, ACOI’s marketing strategy focuses on two important points. First, “a lot of people come in order to look for a job or to make connections for future advancement, and many also come to see their colleagues from medical school and their residency experiences. You’ll see our people conversing not just in the event space but all over the hotel: in the lobby, at the restaurants and the bars, outside at the pool. For them to be able to sit down with another program director and talk about an issue they have with their program or with staff, that is really helpful. Those things cannot be done through virtual participation.”

And second, the virtual sessions will be available for 60 days after the event, allowing in-person attendees to take in whichever sessions they could not attend on site.

Promotional messages for ACOI’s annual meeting have been going out to the membership since June, and “we even opened registration a little bit earlier than we normally do,” Stacy notes. As a result, “we are way ahead of where we have been in past years in terms of registrations, so I think that's a really positive sign that people want to get back to normal and get back to live meetings.”