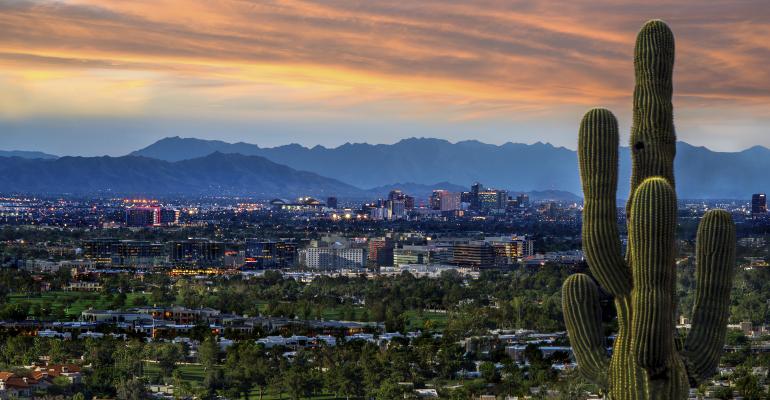 The Phoenix Bioscience Core and recent investments make the city a perfect match for medical meetings. 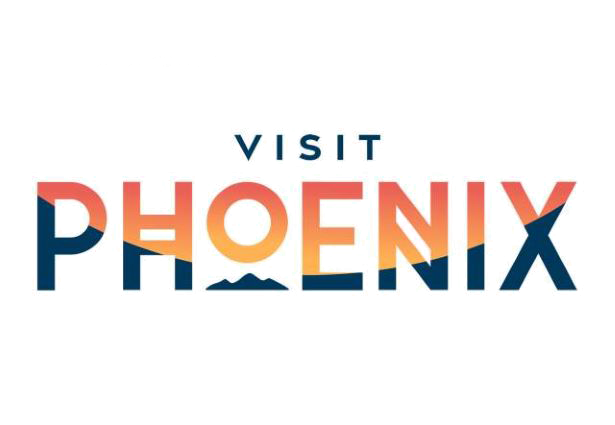 As the country’s fifth-largest city and one of its fastest growing, Greater Phoenix continues to evolve as a premier meetings and conventions destination thanks to recent investments in hotels, resort properties, and transportation, as well as a strong commitment to sustainability. And for the medical meetings community in particular, the Phoenix Bioscience Core (PBC) helps put the destination at the top of planners’ charts.

Greater Phoenix is also at the heart of healthcare innovation and biomedical advancement. The Phoenix Bioscience Core, a 30-acre urban medical and bioscience campus offering more than 6 million square feet of academic and clinical space, is home to more than a dozen research facilities and serves as a natural extension of the learning environment provided by the nearby Phoenix Convention Center in downtown. 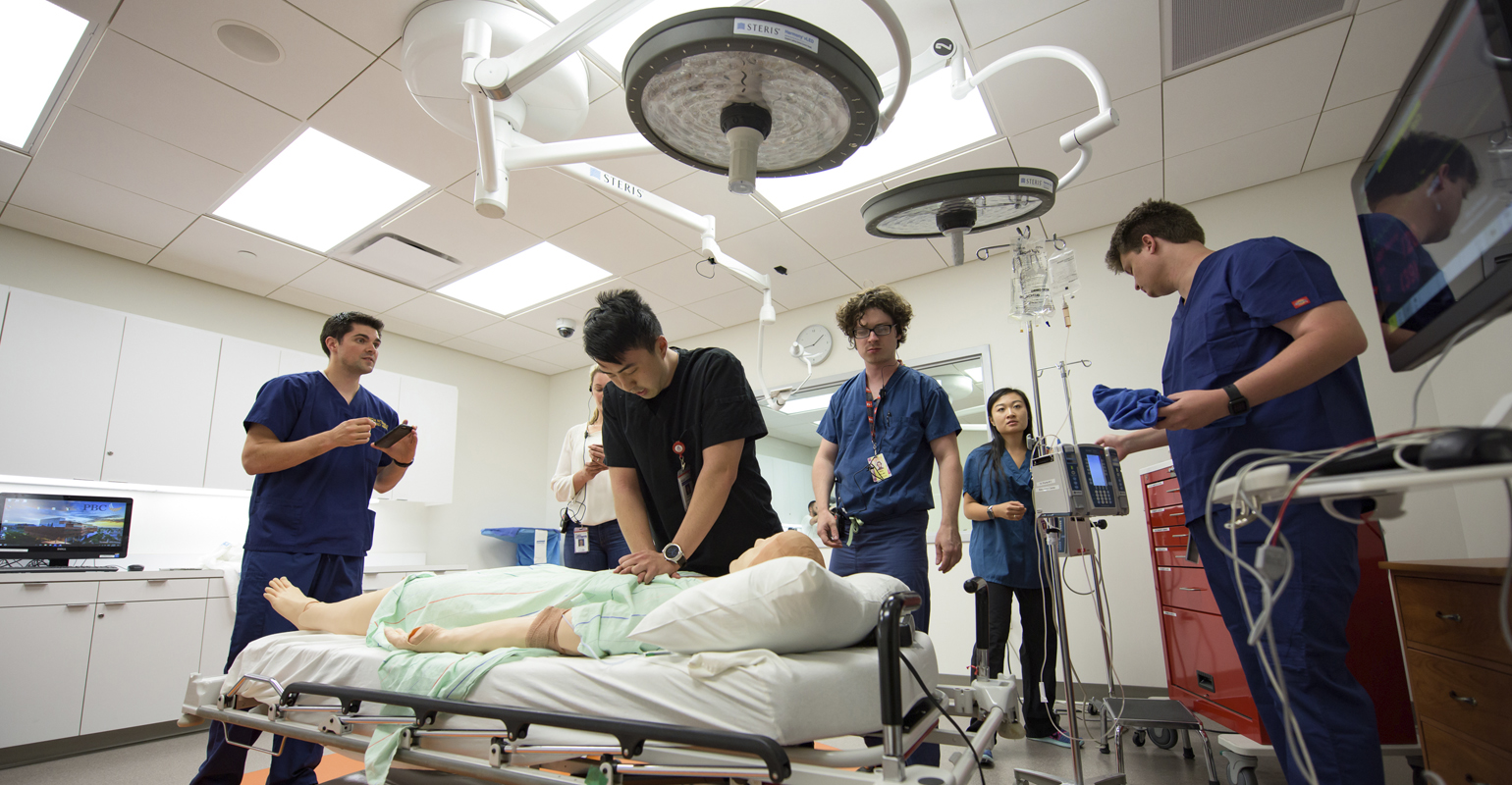 Medical organizations can make use of the PBC’s University of Arizona Center for Simulation and Innovation. This center includes an operating room, control room, briefing rooms, and the Arizona Telemedicine Center, which boasts an amphitheater with HD videoconferencing capabilities.

The PBC's numerous classrooms and laboratories—all technologically sophisticated and designed for environmental sustainability—offer smart options for off-site meetings and tours.

The City of Phoenix has made significant investments in infrastructure and in the revitalization of the downtown area to attract more meetings to the city. As evidenced by serving as the host city of 2023 Super Bowl as well as attracting top-tier meetings and conventions across all industries, these investments have caught the attention of planners.

Given the importance of transportation to meeting and event planners, the city spent $1.2 billion enhancing “America’s Friendliest Airport.” Once complete, in fall 2022, a new 2.5-mile PHX Sky Train extension to the Rental Car Center will be the final piece of the project, which includes the recently completed eight-gate concourse for Southwest Airlines and a major reimagination of Terminal 3. 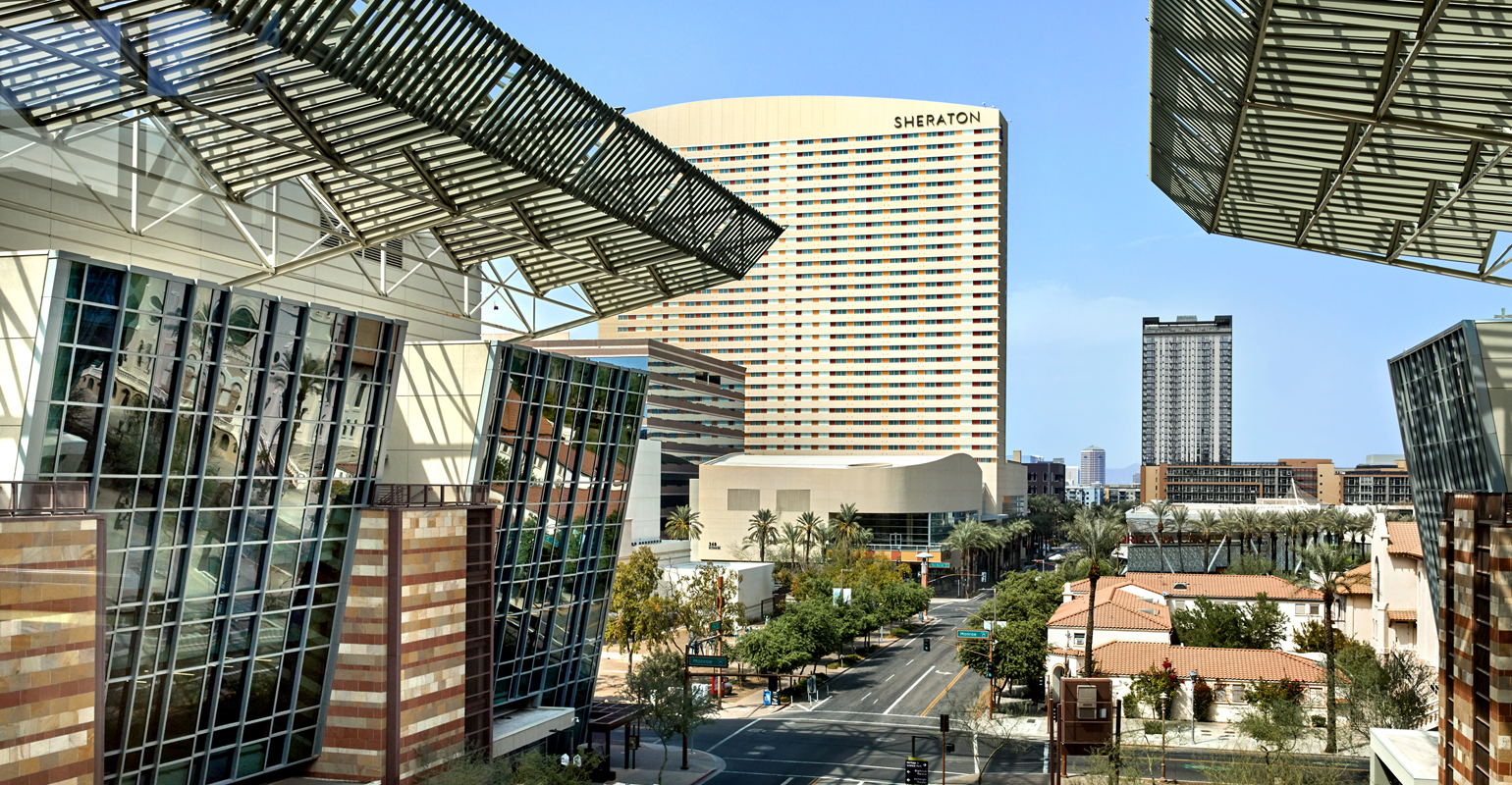 Beyond the Board Room

While facilities like the PBC, solid infrastructure, and a wealth of hotel rooms make Greater Phoenix a top destination for medical meeting planners, the city’s biggest draw is perhaps found outside the meeting rooms.

More than 200 restaurants and bars in downtown Phoenix beckon attendees to explore the culinary marvels of the city. Award-winning tastemakers fuse inspiration from the Sonoran Desert with expert techniques to deliver sublime flavors. Since 2020, more than 100 new restaurants, bakeries, and dessert shops have opened throughout Greater Phoenix, and that number continues to climb.

Situated in the middle of the Sonoran Desert, Phoenix is a city teeming with rejuvenating outdoor adventures and immersive cultural experiences. Hikes among the iconic saguaros, yoga atop rocky peaks, and spa treatments that incorporate Native American traditions and Sonoran Desert botanicals are perfect ways to round out your program with wellness experiences.

Learn more about why medical meeting planners are adding Greater Phoenix to the top of their charts. Visit visitphoenix.com/meetings