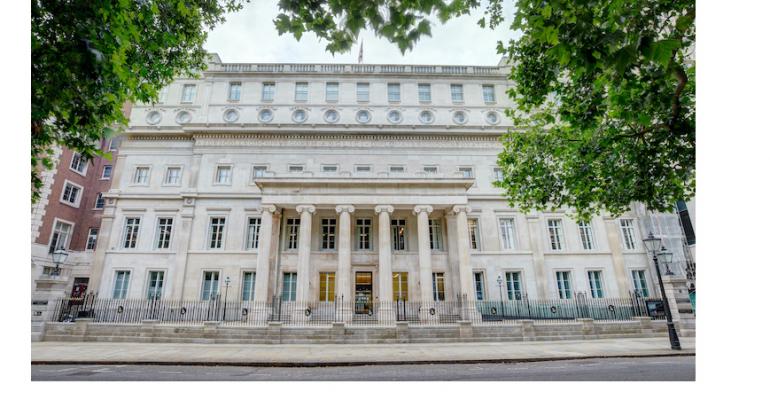 Making Doctors Want to Go Back to School

A new event venue at the United Kingdom’s “home of surgery” is designed with medical audiences in mind.

In London, The Royal College of Surgeons and its catering and events vendor Searcys have partnered on a new conference and reception space on the top floor of the school. Known as The View, the venue blends history—the building has been known as the “home of surgery” since 1797—with modern spaces along with meal options that highlight local sustainable produce. 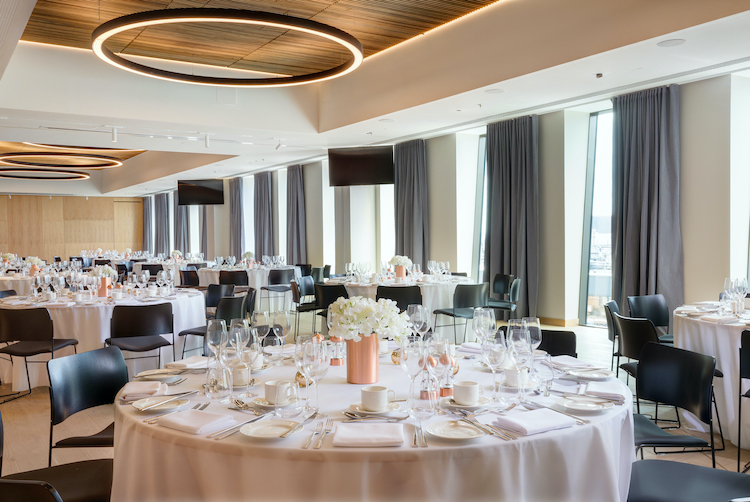 The View’s four event rooms include a general-session space for up to 300 attendees that’s divisible by two and equipped with wide screens, podiums, and charging points throughout. Two smaller breakout rooms are nearby. A large rooftop terrace sits just above the event rooms, offering wide views of London. And on the first floor is the two-story Lumley Library, a historical space that houses one of the finest medical-science literature collections in Europe. It can hold educational or social gatherings of up to 75 attendees among its bookshelves and 19th-century feel. The Hunterian Museum, also housed in the College, will reopen in early 2023 for group use.

The debut of The View follows an extensive refurbishment of The Royal College of Surgeons, which reopened its headquarters in July 2021. The building’s historic exterior remains, designed by Palace of Westminster architect Sir Charles Barry, while the interior takes a high-tech and sustainable approach. More than 110 solar panels were installed during the renovation, which also used timber certified by the Forest Stewardship Council as sustainable. On-site environmental operations include recycling 98.5 percent of waste and reducing carbon emissions through energy-saving controls and lockers for folding bicycles.

Searcys has created 15 menu styles for planners to choose from, all of which are approved by the Sustainable Restaurant Association. Menus can be paired with extensive wine and champagne lists and a selection of non-alcoholic alternatives.

The Royal College of Surgeons is located in central London, 17 miles from Heathrow International Airport, a 40-minute drive.