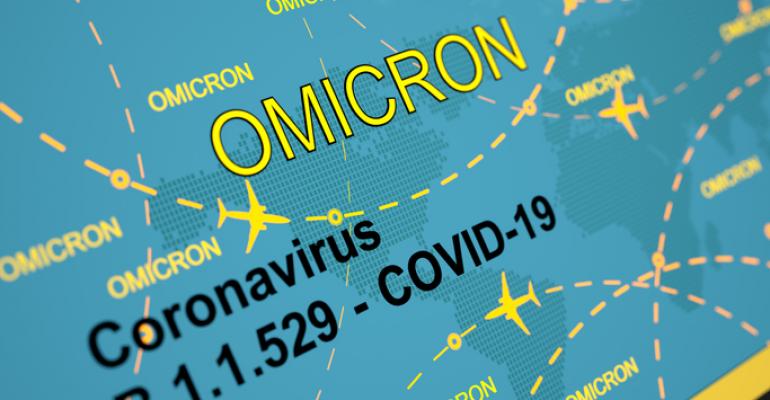 The annual J.P. Morgan event switches to the virtual format on 30 days’ notice after major biotech firms and others pull out due to omicron-variant concerns.

In an unfavorable sign for the return of face-to-face events in early 2022, JPMorgan Chase announced on Tuesday, December 14 that the 40th annual J.P. Morgan Health Care Conference would be held virtually over its January 10-13 dates, abandoning the mostly finalized plans for gathering at San Francisco’s Westin St. Francis Hotel.

The decision comes after “key attendees dropped out on Covid fears,” according to this article on CNBC.com. In fact, one of the firms that decided not to send executives was Moderna, manufacturer of one of the Covid vaccines being distributed in the U.S. and elsewhere.

The CNBC story notes that John Maraganore, outgoing CEO of Alnylam Pharmaceuticals, sent a tweet earlier this week that the conference should go virtual to “avoid a super-spreader event and a PR disaster for our industry.”

One such instance occurred in late February 2020 in Boston, where a Biogen conference took place right before the Covid pandemic mushroomed. As many as 300,000 Covid cases were tracked back to that event, according to this article from CBS News.

Scrapping a major industry event within a month of its dates lays waste to a lot of planning by event organizers and attending firms. Consider this, for example: “In previous years, the hotel has been so packed with attendees that executives used nearby parks, department stores, and even bathrooms to hold meetings,” says the CNBC article.