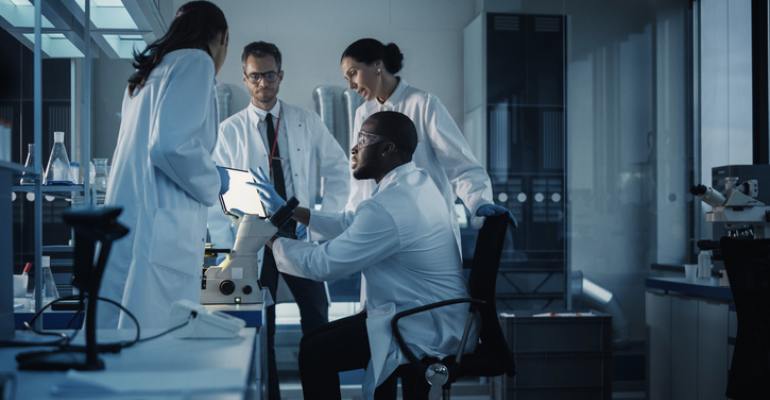 As part of the Cures 2.0 Act awaiting President Biden’s signature, federal legislators created a $6.5 billion bioresearch agency with an unusual structure to promote learning and discovery. The act also requires more diversity in clinical trials, which will affect investigator meetings.

In late December, Congress voted to establish a new Advanced Research Projects Agency for Health, known as ARPA-H, within the National Institutes of Health. The agency’s mission: to find new cures and treatments for some of the world’s most difficult diseases, including cancer, Alzheimer’s disease, diabetes, and others.

ARPA-H is part of the Cures 2.0 Act, which updates the 21st Century Cures Act passed in December 2016 to improve how new medical treatments and therapies are delivered to patients.

Given that President Biden appointed Dr. Renee Wegrzyn as the first director for ARPA-H back in September, it’s a virtual certainty that he will soon sign the act into law. On September 12—the 60th anniversary of President John F. Kennedy’s “American Moonshot” speech—Biden introduced Wegrzyn and promoted his vision of another “Moonshot”: transforming cancer into a treatable chronic disease rather than a life-threatening one.

According to a December news release from House Rep. Diana DeGette of Colorado, a sponsor of the Cares 2.0 Act, ARPA-H advances high-potential, high-impact biomedical and health research that cannot be readily accomplished through traditional research or commercial activity.

Promoting Learning and Discovery
Despite leaning away from the commercial market, the new agency could provide for-profit life-sciences companies with lessons in using different collaborative approaches. The proof: Unlike other federal agencies, ARPA-H will be run by a small number of program managers, who will each be given significant autonomy to choose which high-risk, high-reward projects to pursue. This model enables the program managers to tackle specific problems, working with a range of performers and a variety of approaches, while incorporating measurement and evaluation throughout the process. Further, program managers serve for limited terms to ensure a constant infusion of fresh thinking and new perspectives.

According to this article in The New York Times, “the agency is supposed to be nimble and flexible—a kind of ‘Shark Tank’ for biomedical research that’s populated by ‘brilliant visionary talents’ who will invest in untested approaches knowing that ‘probably a significant fraction of the projects are going to fail,’ said Dr. Francis Collins, the former director of the National Institutes of Health who helped lead the search for the new director.” 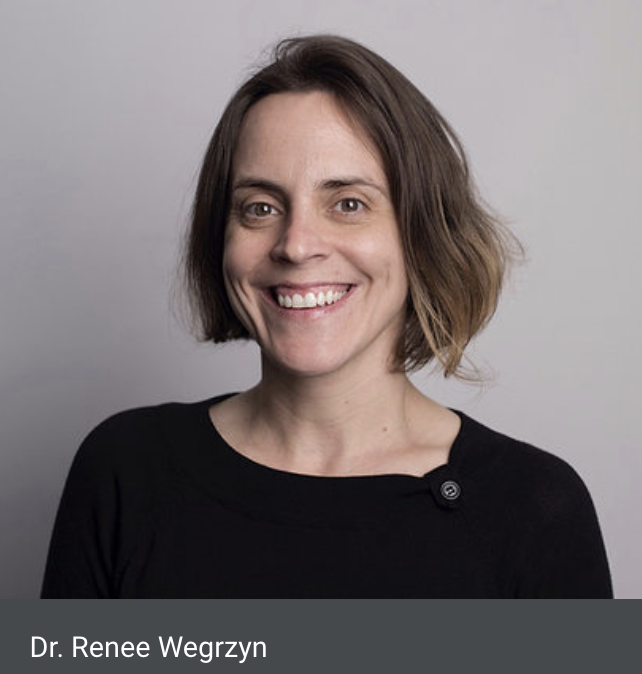 The new director, Wegrzyn, served as vice president of business development at Ginkgo Bioworks and head of Innovation at Concentric by Ginkgo. There, she focused on applying synthetic biology to outpace infectious diseases, including Covid-19, through biomanufacturing, vaccine innovation, and biosurveillance of pathogens at scale.

A New Challenge for Investigator Meetings
In addition to establishing the federal biomedical research agency, the Cares 2.0 Act includes one other measure relevant to life-sciences event planners entrusted with creating the best environments for learning and discovery—specifically, those who plan investigator meetings.

The act requires greater diversity in clinical trials to ensure any new drugs and treatments approved for use in the U.S. are both safe and effective for a wider, more representative, portion of the population. As a result, investigator meetings will likely have to train healthcare professionals not only to conduct drug and device trials properly, but also to persuade diverse groups of patients to participate.