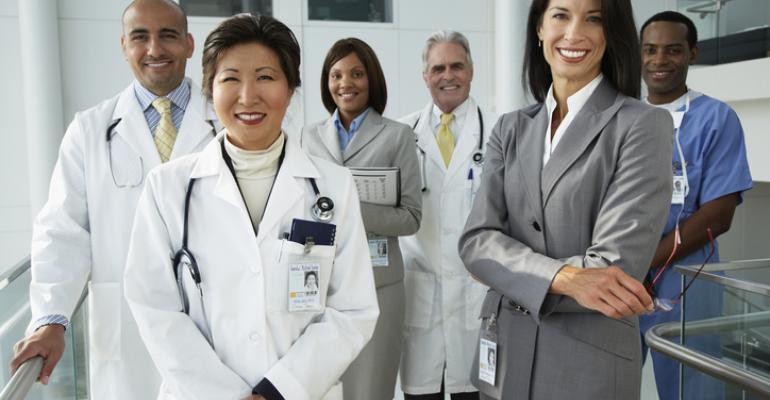 7 Takeaways from a New HCP Survey on Virtual Congresses

Physicians are notably satisfied with several aspects of online events, while also gaining clarity on what they prefer to experience in person.

In late March, Ashfield Event Experiences and the International Pharmaceutical Congress Advisory Association released the results of the second of two studies that address the event-participation preferences of more than 300 physicians in Europe and North America across 14 areas of treatment.

Perhaps the most fundamental lesson that medical-event planners can take from this latest report: HCPs’ views of online events are changeable—physicians are still discovering how online events benefit them but are also realizing the ways in-person events are superior for achieving certain objectives. And overall, physicians’ desire to attend in-person congresses has not waned even as they get more accustomed to the virtual experience.

Conducted in December 2020, the second survey focused on physicians who had attended at least one virtual medical congress since September 2020—when the first Ashfield/IPCAA research report was released. For that first survey, “Healthcare Professionals’ Experiences of Virtual Congresses,” responding physicians had to have attended at least one virtual congress between March and July 2020. A summary article about the first survey's results can be found here.

In the second report, titled “Healthcare Professionals’ Experiences of Virtual Congresses: A Follow-Up Study,” the authors compared the physicians’ recent sentiments with their earlier views, when virtual-event participation was mostly a new experience.

Among the insights found in this latest report: 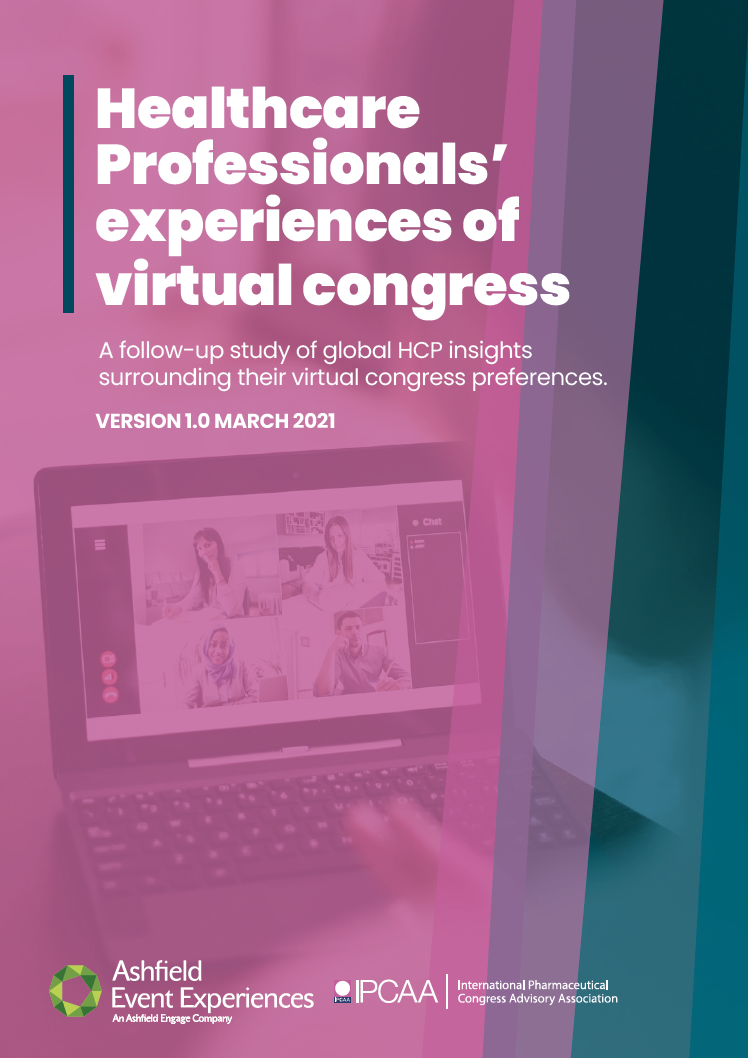 While physicians’ preference for the in-person format rose more than it did for the virtual format (a good number of HCPs who earlier liked the two formats equally have changed their minds), there’s also this to consider: 92 percent would likely or definitely attend a congress virtually that they would not have considered attending in person. This means the virtual format has the potential to greatly increase the audiences of medical congresses around the world.

• Value Perception: There was a drop in physicians’ perceived value of virtual congresses compared to the first study. Specifically, in December, 26 percent found greater overall value in the virtual format versus in person (mostly due to the convenience of not traveling to an event) compared to 37 percent who found greater value in the virtual format back in mid-2020. Based on data from both surveys, the latest report advises that medical-congress hosts keep the cost of virtual attendance at $129 or less in order to maximize participation.

• HCP Sponsorship: Among European doctors who received direct sponsorship to attend an event, the majority “want to engage with their sponsoring company and want to be made aware of what [sponsor] activities are taking place” during the event, says the report. The proof: 50 percent of sponsored HCPs visited their sponsor’s virtual exhibit booth, while 65 percent attended its virtual symposia. Overall, HCPs attended an average of 2.7 corporate symposia during a virtual event.

• Viewing habits: While face-to-face events allow physicians to have uninterrupted time for learning and networking, 33 percent of respondents said that for a virtual congress they will also take some time off from their practice. Other habit-related physician preferences: Among all respondents, 60 percent will typically view event content in the evening; 90 percent say the live congress should last between one and three days; and 73 percent say that content should remain available for online viewing for up to six months after the event ends.

• Engagement: Sixty percent of respondents said their most recent virtual conference experience engaged them “moderately,” while another 20 percent said they were “very much engaged” in the experience. The activities HCPs most often participated in were oral presentations (94 percent); industry symposia (57 percent); meet-the-expert sessions (56 percent); and e-poster sessions (56 percent).

• Online Networking: The percentage of HCPs who engaged in networking activities rose to 37 percent from 25 percent in the first study. But another 37 percent did not even attempt to engage in virtual networking. What’s more, only 9 percent said that hybrid events should try to connect in-person attendees with virtual attendees during the agenda.

The entire follow-up survey report can be accessed through this link.