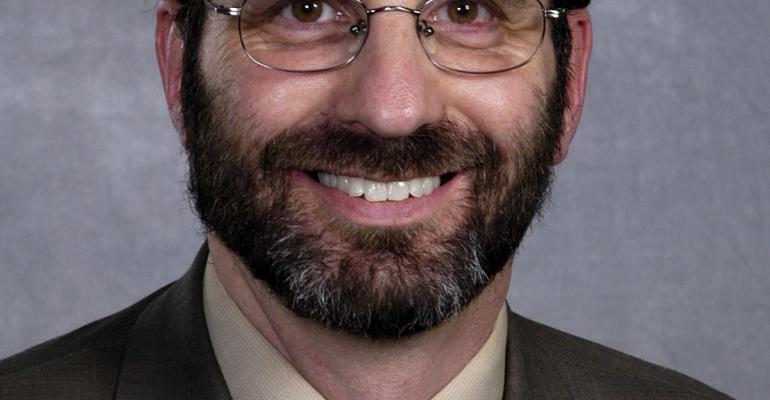 Top Climate Takeaways for Meetings from the New IPCC Report

The new report from the Intergovernmental Panel on Climate Change released in late September has largely confirmed what we already knew: Climate change is real, it’s happening now, humanity is largely causing it, and the solutions are in our hands.

For meeting professionals, the report’s certainty and urgency hold some important takeaways.

1. There’s an absolute limit on greenhouse gas pollution. For the first time, the world’s leading climate scientists have declared a cap on the GHGs that we can dump into the atmosphere and still have a 66 percent chance of avoiding runaway climate change. That limit is 1,000 gigatons, or one trillion tons, and three things are true about the number: It’s unimaginably large; we’ve already burned through more than half of the total; and, at present rates, we’re likely to bust through the limit around 2029.

If you’ve been wondering how quickly meeting properties should make the transition to renewable energy, consider this: Our remaining carbon budget is less than 500 gigatons, but fossil-fuel companies are sitting on reserves totalling 2,795 gigatons. That means 80 percent of that oil and gas will have to stay in the ground if we want to stabilize the global climate. That knowledge could shift momentum in favor of clean energy options far faster than previously thought.

2. Rising seas. Sea levels have risen about eight inches since 1901, a faster increase than at any other time in the last 2,000 years. The Florida Center for Environmental Studies dramatized the impacts with a series of video animations.

At some point, your work in meetings and events probably depends on coastal infrastructure, whether it’s a hotel, a convention center, or the highways that bring delegates in from the airport. Organizations and individuals need to throw their support behind clean energy investments and carbon pricesthat will speed the transition to a low-carbon energy future.

3. The warmest 30 years on record. Scientists say the world can handle anywhere from 2.7° to 3.6° Fahrenheit of warming before climate change spins out of control. We’ve already seen 1.5°F of warming since 1880, almost three-quarters of it since 1950.Meetings are already seeing climate effects that will worsen over time: Start the list with more frequent and severe coastal storms, melting glaciers, and billions of dollars in canceled flights.

4. The debate is over.The IPCC is now 95 percent to 100 percent certain that human activity is raising global temperatures. By way of comparison, the respected Climate Progress blog offered three examples of ideas we take for granted though their certainty is below 95 percent:

·      Vitamins are a good form of nutritional supplement.

Mitchell Beer is president of Smarter Shiftin Ottawa, Canada, a former MeetingsNet columnist, and a certified speaker with The Climate Reality Project.

Hurricane Sandy: How Many Meetings Did Climate Change Take Out This Week?
Oct 29, 2012

Infographic: Reducing the Carbon Footprint of Your Event
Jun 27, 2013