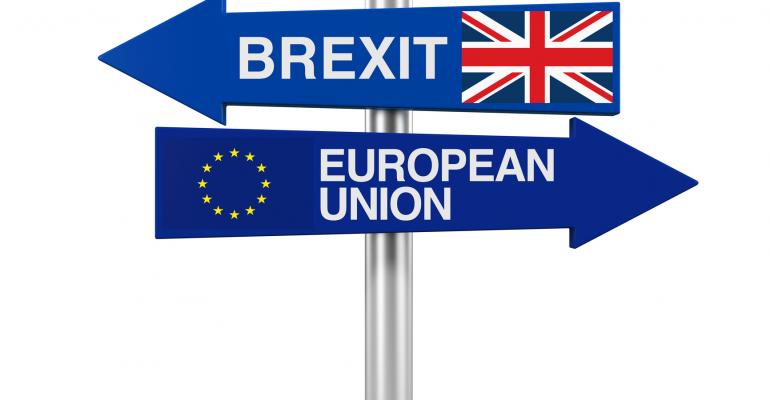 Today’s Brexit Vote: What Will it Mean for Meetings?

Voters in the U.K. head to the polls today to decide whether the U.K. will remain a member of the European Union or will exit the EU (Britain + exit = Brexit). Polls close at 5 p.m. ET, and the final tally is expected early Friday morning. British Prime Minister David Cameron’s promise to hold the referendum in answer to a groundswell of discontent helped him get re-elected in 2015. He is in the “remain” camp, however.

The Debut of Shangri-La Hotel, At The Shard—One of Many New London Venues
May 17, 2014