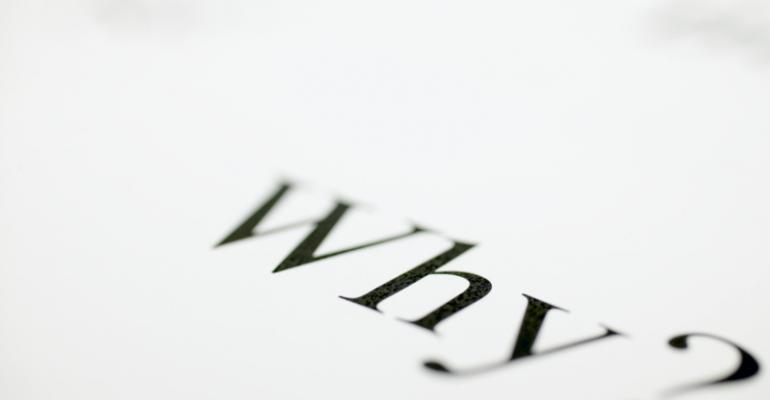 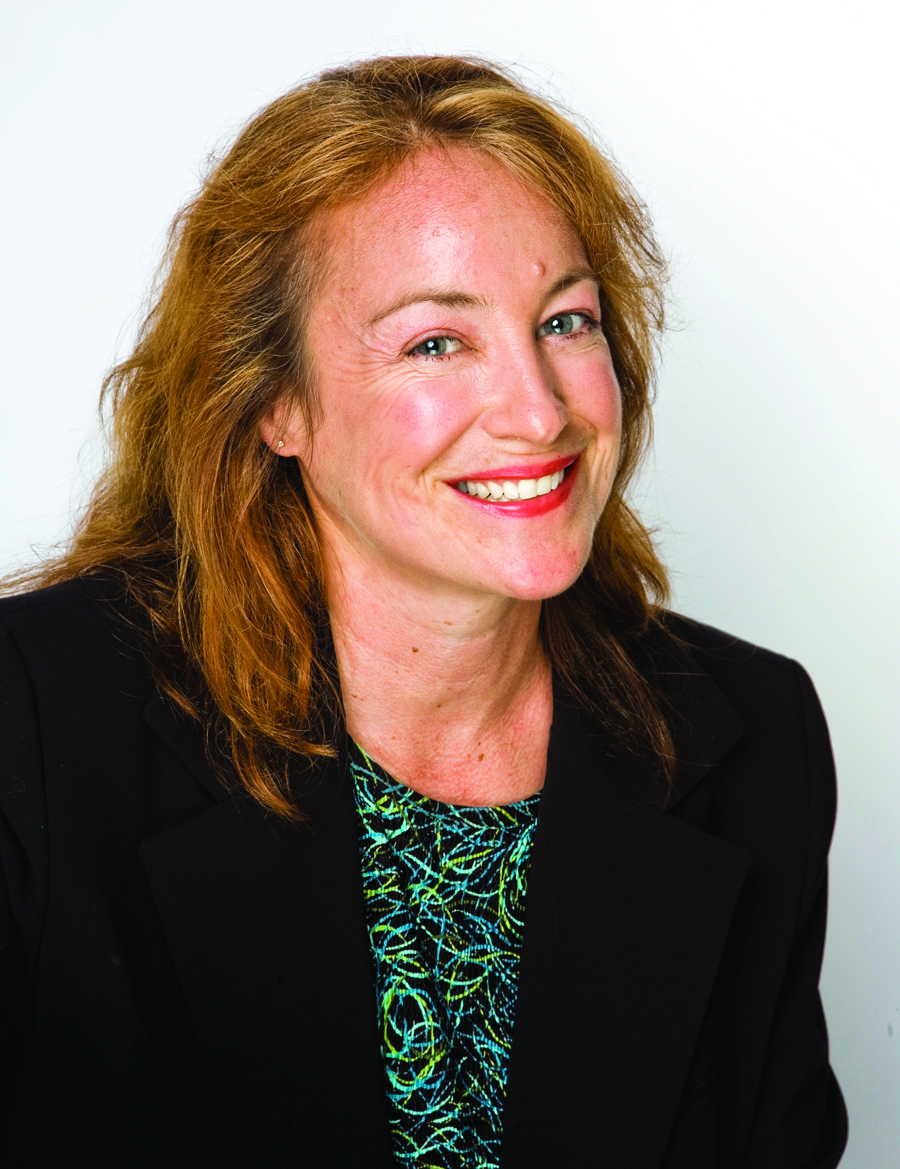 Who could forget “Blurred Lines,” this summer’s pop-music earworm by Robin Thicke—not to mention the controversial rendition of it with Miley Cyrus at the MTV Video Music Awards ceremony in August? Everyone had an opinion about whether Miley’s wagging of tongue and other body parts was a sad embarrassment or just pop culture continuing to explore the edge of acceptability.

But blurred lines aren’t limited to music award ceremonies and dance floors. Whether it’s possible to have unbiased, commercially supported continuing medical education may not be quite as raunchy, but it seems just as irresistible, and perennial, a topic as young starlets trying to prove their maturity by strutting their stuff.

The latest to shake his anti-commercial support argument is Bernard Lo, MD, president of The Greenwall Foundation, whose mission is to promote bioethics research and related public policy. In an editorial called “What Is the Enemy in CME, Conflicts of Interest or Bias?” in the August 19 online edition of the Journal of the American Medical Association, Lo posits that CME providers are not doing enough to ensure that their commercially supported activities are fair and balanced. Lo was chairman of the Institute of Medicine committee on Conflict of Interest when it released a report in 2009 that aimed to pretty much take commercial support out of the CME funding picture, so I think it’s fairly safe to say he doesn’t want it.

But the case he makes is awfully blurry. Lo takes as given that commercial support leads to bias, which leads to worse patient outcomes. But two independent studies recently found bias in less than 1 percent of activities—and one found slightly more bias in activities that did not receive commercial support. And commercial support continues to shrink anyway, with 82 percent of activities put on by Accreditation Council for CME–accredited providers not receiving commercial support, according to the accreditor’s most recent data report. Also, as Thomas Sullivan, president and founder of medical education company Rockpointe Corp., points out on the Policy and Medicine blog, “there is no known evidence that commercially supported CME programs—with or without the author’s so-called ‘bias’—have directly or indirectly caused patient harm.” There are, however, lots of commercially supported activities that have demonstrably and verifiably resulted in improved patient outcomes in a number of clinical areas.

Lo also largely ignores many of the safeguards that the Accreditation Council for CME has instituted to identify and resolve conflicts of interest. Then he cites as an example of potential bias something that is barred under ACCME rules—pharma companies choosing speakers—while acknowledging that the practice is banned. Huh? And he goes on to say, “…learners typically have insufficient knowledge about the topic to assess whether presentations are biased.” Later, he says that, as part of a more-detailed bias-detection-focused evaluation, docs should be asked, “What important pertinent topics are missing from the presentation or course?” If they don’t know enough to tell if there’s bias, how can they say what additional info is needed to make it unbiased? And so on.

The whole thing left me scratching my head, but I am sure of one thing: The likelihood of commercial support-bashing ending any time soon is about the same as future VMA ceremonies going G-rated.

Tips on Complying with the Updated Standards for Commercial Support
Mar 01, 2005
The Institute of Medicine’s report on conflicts of interest could turn CME as we know it on its head
Jul 01, 2009
Survey says some docs see quality slide as commercial support declines
Dec 23, 2011