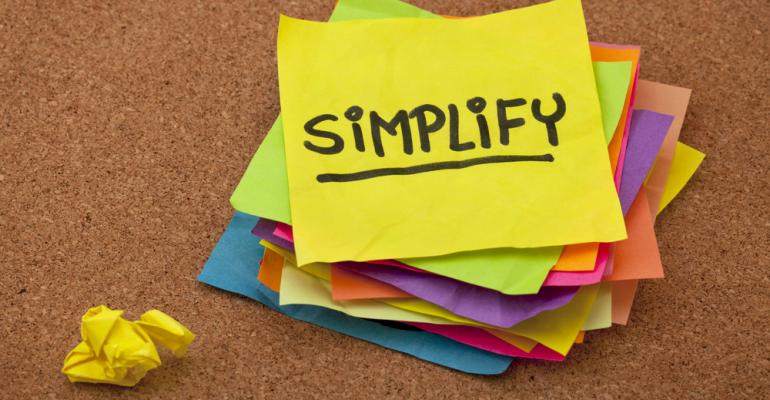 When the Accreditation Council for Continuing Medical Education announced plans to simplify its accreditation process last summer, the reaction was overwhelmingly positive.

So it’s not too surprising that the ACCME’s board of directors has adopted the changes, which include simplifying and removing some of the more onerous accreditation criteria and policy requirements, clarifying terminology, and providing a new tool to make verifying performance in practice easier.

According to a statement from the ACCME: “These changes are designed to remove redundancies while maintaining the continuous improvement model and the high standards that are essential for designing and implementing independent, effective, and relevant CME. The number of criteria required for accreditation is reduced from 15 to 12, one policy is eliminated, and five policies are modified. The changes will simplify the process for accredited providers and offer greater flexibility, while retaining the Plan-Do-Study-Act cycle which is integral to the ACCME’s expectations.”

Specifically, the changes include:

• Accredited providers, including those in the March 2014 decision cohort, will not be evaluated for compliance with the requirements that have been eliminated. Providers who were found noncompliant in one of the eliminated requirements will receive feedback on their continuous improvement efforts toward those requirements as outlined in their progress reports. Those who have already submitted reaccreditation requirements do not need to resubmit them—ACCME will not review the documents for compliance with the eliminated requirements. Likewise, those preparing for reaccreditation do not need to redo their applications to reflect the changes in  requirements as ACCME will take them into account.

• While accredited providers do not need to change or reprint any current materials, they are expected to use the term “joint providership” for new materials published after January 1, 2015.

Providers now can use an abstract—which is currently being developed—to verify performance-in-practice or to continue using labels.

• While organizations applying for provisional accreditation still must be surveyed, they now can do the survey via conference call instead of being required to undergo an on-site survey (if needed, face-to-face surveys and teleconferencing are still options).

“The ACCME and its stakeholders believe that it is important to simplify the accreditation requirements and process while maintaining high standards. These changes demonstrate the commitment of the ACCME to listening to stakeholders and to responding to the evolving healthcare environment. The changes build upon the success of accredited providers in meeting ACCME expectations and are part of the ACCME’s ongoing process of continuous improvement,” said Carlyle H. Chan, MD, Chair, Board of Directors, ACCME.

There are still several topics up for discussion. The somewhat controversial proposed changes to the Standards for Commercial Support to prohibit the use of commercial interest logos in the acknowledgment of commercial support has been deferred, pending further discussion. The ACCME also is still working on a new menu for accreditation with commendation criteria, which it will share with stakeholders when completed.

Among the resources the ACCME has made available regarding the changes:

A free webinar, to be held March 11, 1 p.m. to 2:30 p.m. CST, is open to all stakeholders who have additional questions. Enrollment is limited, however. Visit the ACCME event page for more information and to register.

What do you think about streamlined accreditation process? Leave a comment below, or contact Sue Pelletier offline at [email protected], (978) 448-0377.