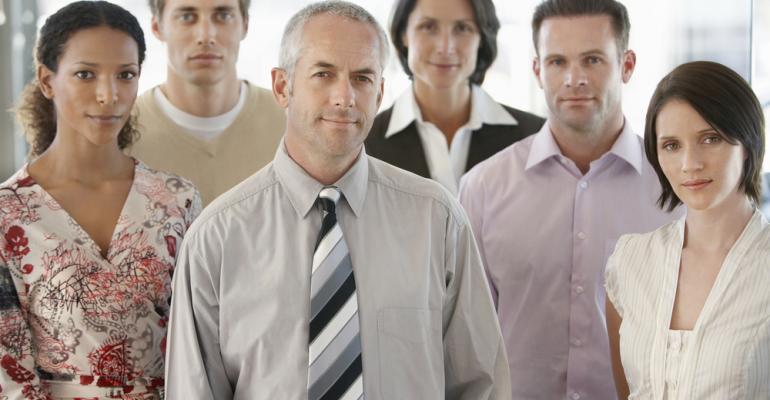 Which is More Important When Choosing a Facility: Price or Airport Proximity?

A study by the International Association of Conference Centers reveals matters most to Gen X and Gen Y&nbsp; when choosing a hotel.

Ten to 15 years from now, the majority of meeting decision-makers will be Gen X (age 33-46) and Gen Y (age 18-32). So conference centers and hotels need to learn more about what matters to this group—and fast.

That was the thinking behind the International Association of Conference Centers study, “The Intergenerational Preferences of Meeting Planners,” which was presented at IACC’s annual meeting in March and will be expanded for 2014.

The study found that there are four fundamental factors that are most important to planners of every age when choosing a facility: adequate meeting space, technology, affordability, and accessibility. Interestingly, cost rose to the top of the priority list with the youngest generation, Gen Y. “Gen Y was harsh on cost throughout the survey,” notes Daniella Middleton, director of the meetings, incentives, conventions, and exhibitions division of New York–based Development Counsellors International, which conduced the research for IACC.

One reason could be that for the past five years—essentially the entire career of people still in their twenties—the country has been battling a recession.

Also interesting revelation was that the youngest generation, Gen Y,  expects to find Wi-Fi wherever they go, while the older planners ("Matures," age 66 and up) knew a time when it wasn’t there “and they know to ask.”

Another revealing finding, says Middleton, is that Baby Boomers (age 47-65) and Gen Xers consider learning-friendly meeting and training space and the availability of breakout rooms with informal, moveable furniture to be more important than the Matures. “Younger planners found it more favorable when the space was informal and leant itself to group learnings, versus a more traditional lecture format,” Middleton says.

Clearly, the longer a planner spends in the meetings industry, the more aware he or she becomes of groups like IACC, and the study confirmed this. One hundred percent of the Matures were familiar with IACC versus 76 percent of planners surveyed from three other generations. “There are so many of these industry associations; it’s important for facilities to emphasize which they belong to and the value that brings to their customers.”

The survey should spark hotel salespeople to stop and think about whom they are working with generationally and then to tailor the information they present. The simplest way to get a handle on a meeting planner’s age: Go to his LinkedIn page and check out his photo.

The survey was based on the responses of 94 meeting planners who are IACC members and Development Counsellors International associates.