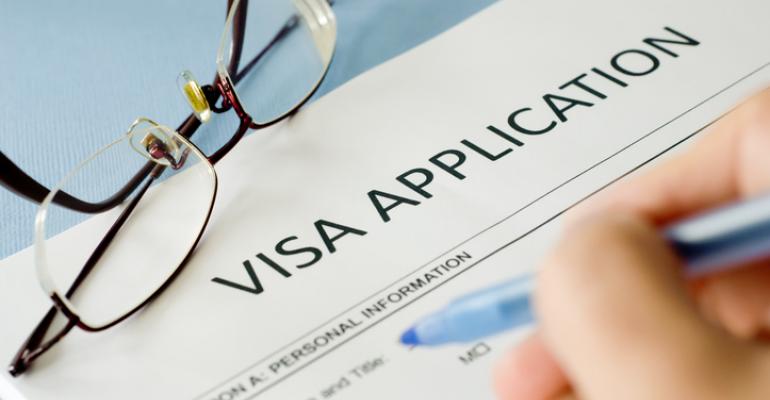 Why U.S. Travelers May Soon Need a Visa to Go to Europe

If your organization is planning an upcoming meeting in Europe take note: Travelers may soon need a visa to visit France, Italy, Spain, or any of the 28 European Union countries.

Currently U.S. citizens can travel to all EU countries without a visa, but citizens of five of the 28 EU countries must obtain a visa to enter the U.S. According to a European Union press release, the lack of reciprocity effecting Bulgaria, Croatia, Cyprus, Poland, and Romania makes the EU Commission “legally obliged to take measures temporarily reintroducing visa requirements for U.S. citizens.”

In April 2014, U.S., as well as Canada, Australia, Brunei, and Japan, were notified that they were not meeting their obligations in terms of reciprocity of visa-free travel. Since then, Australia, Brunei, and Japan have lifted their visa requirements, and Canada will do so in December. The U.S. has not acted. A European Commission Report published in December says that the U.S. Department of Homeland Security did not expect “in the short term” to see a change in the visa requirement for the five countries in question because “these member states do not meet the 3 percent visa refusal rate requirement established by the U.S. law, and thus are not eligible to become members of the Visa Waiver Program.”

The European Parliament’s Civil Liberties Committee resolution to reintroduce visas for U.S. citizens is nonbinding, and the Parliament can still object. However, if it does go into effect, the right to a visa waiver for U.S. citizens would be suspended for 12 months.